Mountain Dew Or The Devil’s Spittle? The Hunt For Poitín 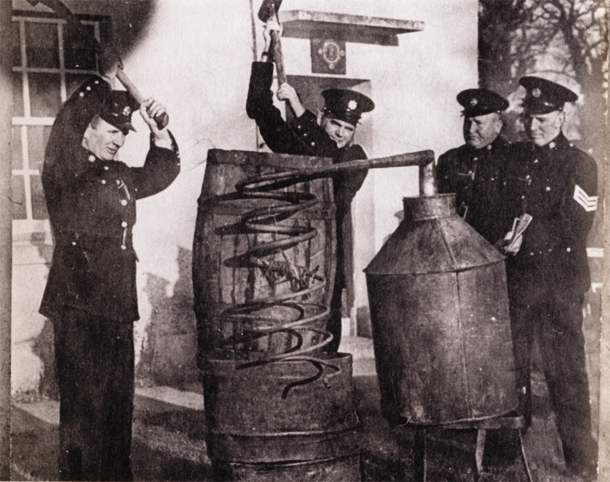 The tradition of poitín distillation has seen invasion, rebellion, independence and above all prohibition over the centuries but the practice has survived through the centuries. The reasons why the tradition has lived on vary from the high price of legal liquor to a demand for a spirit with a high alcohol volume to treat arthritis and other such ailments where it could be massaged into the skin. However through the changing tides of history the ingredients of the liquor have evolved, there is a mistaken belief that poitín can only be made from malt and barley but in reality poitín can be made out of any crop that can be distilled. Traditional recipes have included potatoes, sugar beet, oranges and treacle to accompany the essential ingredients of yeast, sugar and water. Nonetheless poitín is still an illegal product and has been a thorn in the side of Ireland’s police forces since its prohibition some 300 years ago.

Up until 1661 poitín had been distilled without opposition but in this year the first levy on distilled liquor was applied by the government of Charles II in London, but this was largely ignored in Ireland. In 1760 the British government began a more determined crack down introducing a law forbidding private, unlicensed production of distilled liquor. Revenue commissioners then began to make an impact on the trade when they were given the power to impose fines up to £60 on a townland where poitín was being illegally distilled, a fine which could ruin a small farmer. However, with no organised police force in many parts of rural Ireland at the time revenue men would look for British military support, something the military were not keen on as they knew many poitín distillers worked in armed gangs. If they were successful in a raid there was always a risk that the ill-treated soldiers who escorted them could end up consuming the confiscated poitín themselves.

Along with the revenue men there were private bounty hunters who would uncover illicit distillery’s and collect the subsequent reward. The Board of Excise in London soon realised the success these privateers were having and in 1818 the different bands of bounty hunters were amalgamated into the Revenue Police. They received regular pay and had permanent stations in Ballina and Sligo. The force had far reaching powers to raid lands without a warrant and destroy any equipment found, in the event any civilians died during a raid, which often happened, the policemen would have automatic bail and were rarely reprimanded. One famous revenue policeman of the time was General Michael Corcoran who would later become a General in the Union Army during the American civil war and a close confident of Abraham Lincoln. Before Corcoran moved to find his calling in the US he was a revenue policeman in stationed in Creeslough in Co. Donegal.

The draconian methods used by the Revenue Police failed to curtail the production of poitín as the 1820’s saw a boom in production of the spirit. In 1836 the force was reorganised as an army officer by the name of Colonel William Brereton took control of the force. He overhauled the force by sacking two thirds of its men while replacing them with single men, under the age of 25 who were able to read and write. Although Brereton modernised the force into a more professional unit this put a significant drain on the government coffers. In spite of this poitín production remained relatively healthy so in 1857 the government disbanded in the force with the duty passing to the Royal Irish Constabulary.

Poitín production had flourished in the early half of the nineteenth century but with the onset of the famine years the trade began to decline. Production was hit further by the introduction of the Land reforms, as farmers bought their own land they had more to lose if they were raided by the authorities. The profit margins in the trade also suffered as legal whiskey along with beer and porter became more common and cheaper. The church also played its role in the fight against poitín, in 1892 the Bishop of Derry, Dr John O’Doherty made the distilling of poitín a followed by Mayo with 162 and Galway with 136 seizures. By this time poitín distilling had retreated to outlaying areas where a Garda raid would be difficult. One of the most infamous poitín distilling spots was Inishmurray island in County Sligo, the island has seen raids from Revenue Police right through to the Garda. The isolation the island had was the perfect cover for illicit distilling as raiding party’s could be spotted offshore giving enough time for the stash to be concealed. If the Gardai were successful in a raid it was not uncommon for them to be caught in a storm, leaving the Gardai stranded on the island with their haul until the weather cleared. The island’s poitín industry was eventually ended by sugar rationing in the Second World War with the island being eventually abandoned in 1948.

Demand for poitín saw a revival with the outbreak of the War of Independence, there was an upsurge in demand as legal whiskey became more scarce along with the RIC being preoccupied with fighting the IRA. However in areas where Sinn Fein policed the villages poitín distillers were despised among republicans as much as they were among the British authorities. If republicans caught a distiller with illicit goods the usual punishment was a heavy fine and the distiller would be forced to break up his own still in front of the Sunday Mass congregation. In 1924 the Intoxicating Liquor Act was passed by the new Free State government after independence. This made it illegal to distill poitín in the State and the thus the new police force, An Garda Síochána, continued the fight against illicit distilling.

An Garda Síochána Takes up the Fight

By 1930 the poitín makers were still being raided regularly but the trade thrived nonetheless. Statistics from that year put Donegal top of the seizures table with 173 poitín seizures in the county closely followed by Mayo with 162 and Galway with 136 seizures. By this time poitín distilling had retreated to outlaying areas where a Garda raid would be difficult. One of the most infamous poitín distilling spots was Inishmurray island in County Sligo, the island has seen raids from Revenue Police right through to the Garda. The isolation the island had was the perfect cover for illicit distilling as raiding party’s could be spotted offshore giving enough time for the stash to be concealed. If the Gardai were successful in a raid it was not uncommon for them to be caught in a storm, leaving the Gardai stranded on the island with their haul until the weather cleared. The island’s poitín industry was eventually ended by sugar rationing in the Second World War with the island being eventually abandoned in 1948.Two of the most prolific poitín raiders in the history of An Garda Síochána were Superintendent Patrick Gallagher and Garda Michael Dowd. They were known as the “veterans of a thousand swoops” and were greatly feared by the Galway distillers. From their base in Oughterard Superintendent Gallagher also known as “the Hammer” led nearly a hundred raids in the area and were responsible for producing many a poitín drought in the area. Gallagher who had thwarted the poitín industry in Galway since 1963 retired in 1977.In March 1997 the laws around poitín production were relaxed as licenses were issued for distillery’s to produce the spirit legally. Although the legal variety’s are usually not as strong in alcohol content as their illegal cousins. The tradition of illegal distillation continues to this day with the practice still an issue for Gardai and the Courts. One aspect has not changed over the years, the quality of excuses for being in possession of the spirit. In 1999 a part time farmer who was found with a quantity of poitín told Monaghan District Court that he was “only taking the liquor to treat some sick calves” he was looking after. After centuries of hunting the illicit spirit the craft still lives on today, although it will only spoken about in hushed tones in the most far flung parts the country. 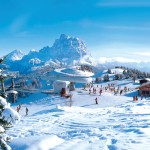 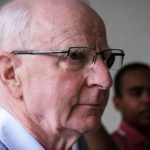