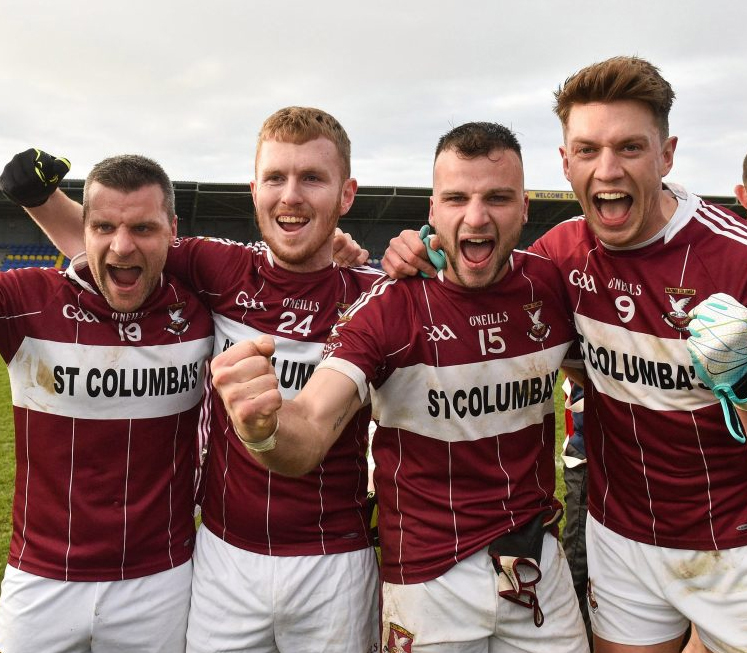 The question is the central one: how did Mullinalaghta develop the confidence to defy an overwhelming consensus when they took on Kilmacud Crokes in Sunday’s Leinster club football final?

As the first club from Longford even to reach a provincial final, the odds were stacked against them. No club from a county that hadn’t previously won the title had managed to win a first final in nearly 40 years.

Rian Brady has been consistently impressive for the new Leinster champions, busy, accurate and with a relentless work ethic. He traced the evolution of the self-confidence from 2016 and the first county title won since 1950.

“It started with the first championship we won. Before that we wouldn’t have had much – I think we were lacking a bit of belief in ourselves. Then we had a decent run in Leinster, put it up to Vincent’s. I suppose we kind of believed it then.

“We managed to win the third county title, three-in-a-row, this year and just took it one game at a time. Beat a good Éire Óg side, a good Rhode side and we knew if we played to the best of our ability and really put our shoulder to the wheel, that we could get a result.”

Manager Mickey Graham is the latest Cavan football man to oversee memorable achievements in Longford – All-Ireland winner Mick Higgins coached the county to national league and Leinster success over 50 years ago. Due to take over his own county for the new season, Graham will be double jobbing for the next couple of months.
Fitted perfectly

“Before he came we were building and getting closer,” says Brady, “but he was definitely the man to get us over the line. He gave us that belief. He fitted absolutely perfectly into the club and we’ve had fantastic results.”

The manager put the context well when speaking after the final.

“If you look back at the form book the last three years we’ve been very competitive. Loman’s beat us last year by a point and went on and probably should have won the Leinster. The form book was there. It wasn’t that we were coming in as an unknowns – just people didn’t give us the credit.”

There were also straws in the wind at underage level. When Longford won the Leinster minor title in 2002, current club captain Shane Mulligan played on team and scored a point in the defeat of then champions Dublin in the semi-final.

In 2010 Longford were again champions and Mullinalaghta centre forward James McGivney started for the county.

Dublin were All-Ireland under-21 champions in 2012 and 2014. In between they were beaten by Longford, again featuring McGivney, despite fielding two of this year’s three Footballer of the Year nominees, Ciarán Kilkenny and Jack McCaffrey. That encounter came as déjà vu for two of Kilmacud’s players at the weekend, current All Star Paul Mannion and Ross McGowan lined out for Dublin in that match in March 2013.

McGowan was marking Brady in the final and his free-range instincts from full back influenced the Mullinalaghta full forward’s own game.

“Yeah, well I suppose their backs actually attack a lot and we looked at a few videos and we actually knew that. So I spent a lot of time chasing men down the field but you have to; you can’t be waiting on other players to pick up your man for you.

“That’s the way the game has gone now. A corner forward or full forward has to work back, has to track back. I’ve done that the last few years and I’ve no problem. Wherever your man goes you have to follow him.”

Next up in the All-Ireland semi-final are the Crokes from Killarney, champions in 2017.

News Source from the Irish Times 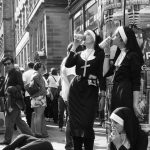 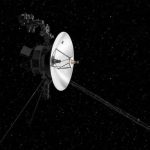