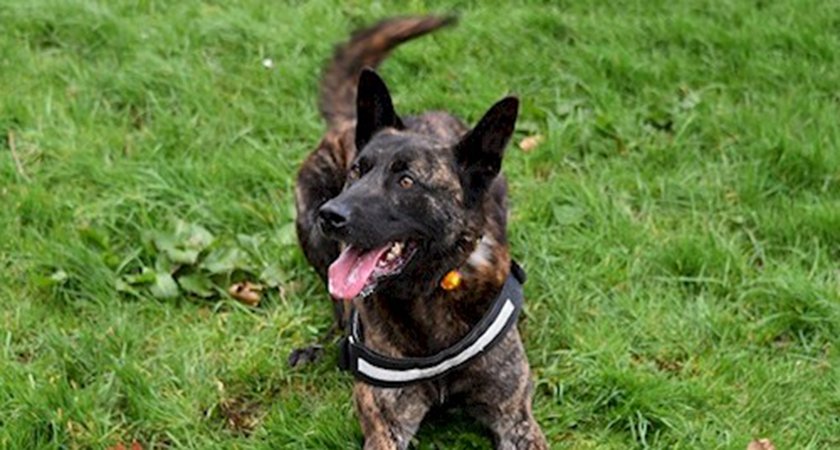 A police dog in the North has won a prestigious award after finding a missing woman who was close to death in below freezing conditions.

Four-year old police dog Jake, a Dutch Herder, and his handler were deployed as part of a search operation to help find a woman who had gone missing in Northern Ireland last Autumn.

“On the night in question the dog team were led to a general location by means of the missing person’s mobaile phone. At the time, temperatures had dropped to -3 degrees centigrade and there was thick, freezing fog.”

“Using their training and Jake’s skills, the dog was able to establish a track which eventually helped find the missing person.”

“The officer displayed his expertise not only in dog handling but also in his management of the female casualty. The medical opinion is that if the team had not located her when they did, there could have been tragic consequences.”

“This is an award that has been well earned and is well deserved. All our police dog teams are vital in situations where we need to locate missing people as soon as possible.”

The pair were presented with the award by Deputy Chief Constable Rod Hansen, Gloucestershire Constabulary, who is the National Policing Lead for Police Dogs.

This is the first time that a PSNI handler and his police dog have won the ‘Police Dog Team Humanitarian Action of the Year Award 2016’. 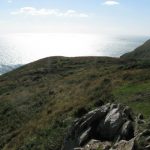 Walk of the Month: Bray to Greystones Cliff Walk 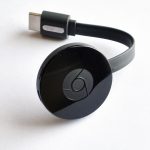 Chromecast: The best tech you can buy for under €40