Police Uniforms from Around the World 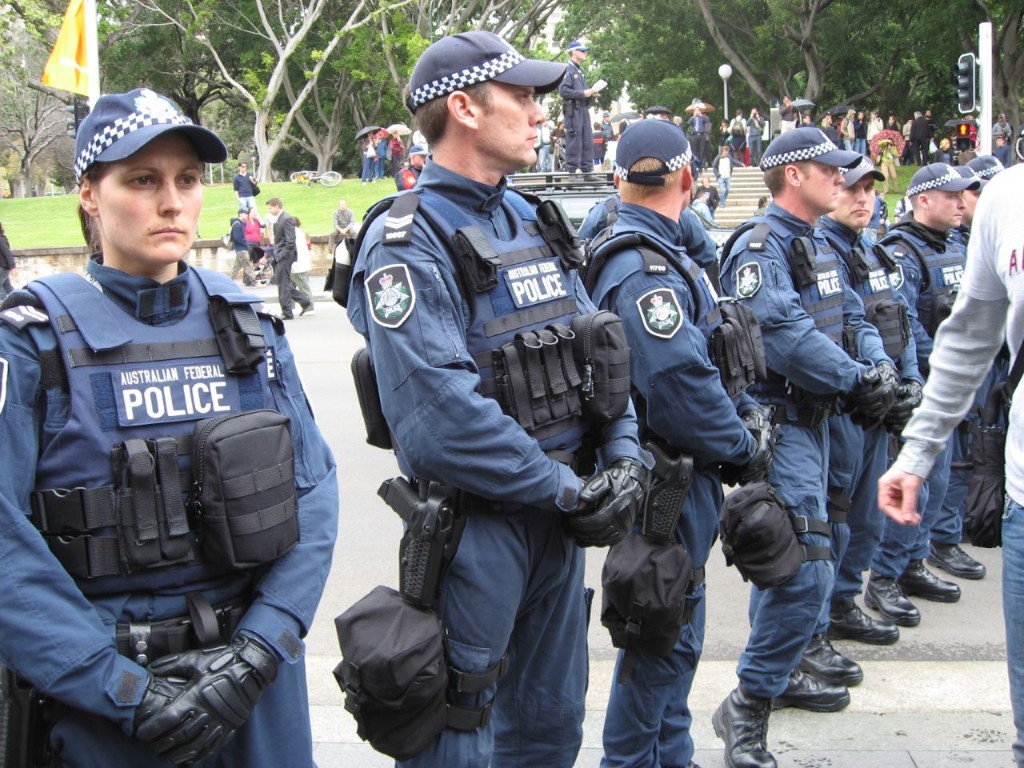 When you travel around the world you discover that each nation has its own particular sense of fashion and style. You can see it in the highstreets and in the bars. Often, fashion is informed as much by practical issue such as weather and visibility as it is by what looks good in that particular culture and place. These rules apply no less to police uniforms.

Here in Ireland, as well as in the US, we are familiar with the term “the thin blue line”. The blue line is of course the police force who stand on that fine line between order and chaos. The “blue” comes from the colour of their uniform. However, as we look at police from around the world, we find that blue is not the universal representation of law. In fact, police uniforms come in all forms and styles. Here we show you a few of the variations you might see when you next travel abroad. 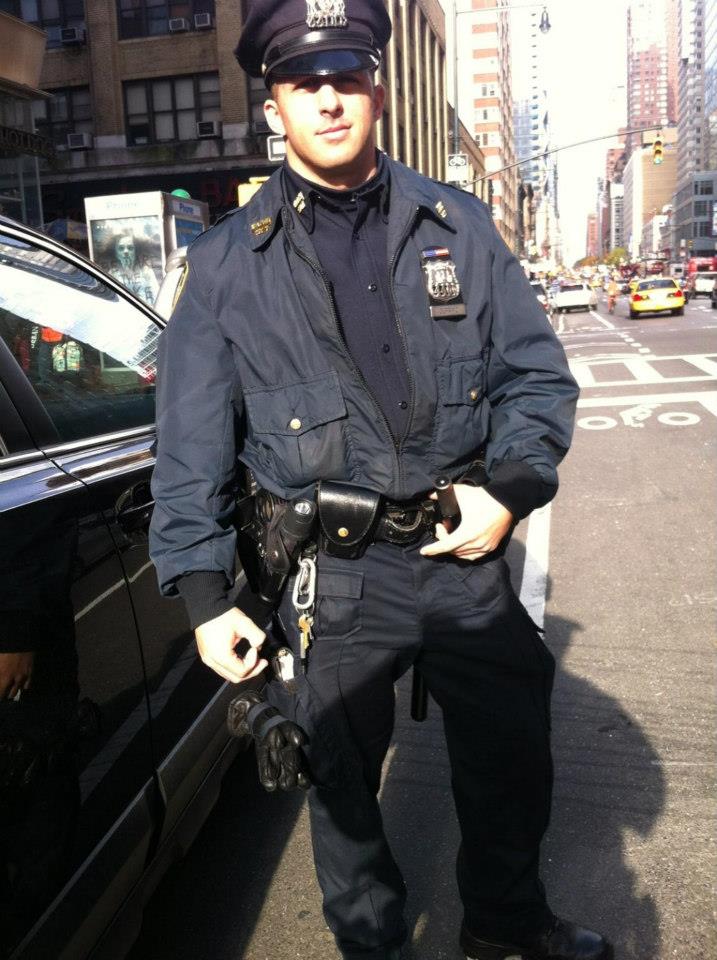 Pictured above is an officer from the New York Police department. The NYPD is so large that New York were its own country, the NYPD would be the 20th best funded army in the world; just behind Greece and Just ahead of North Korea. 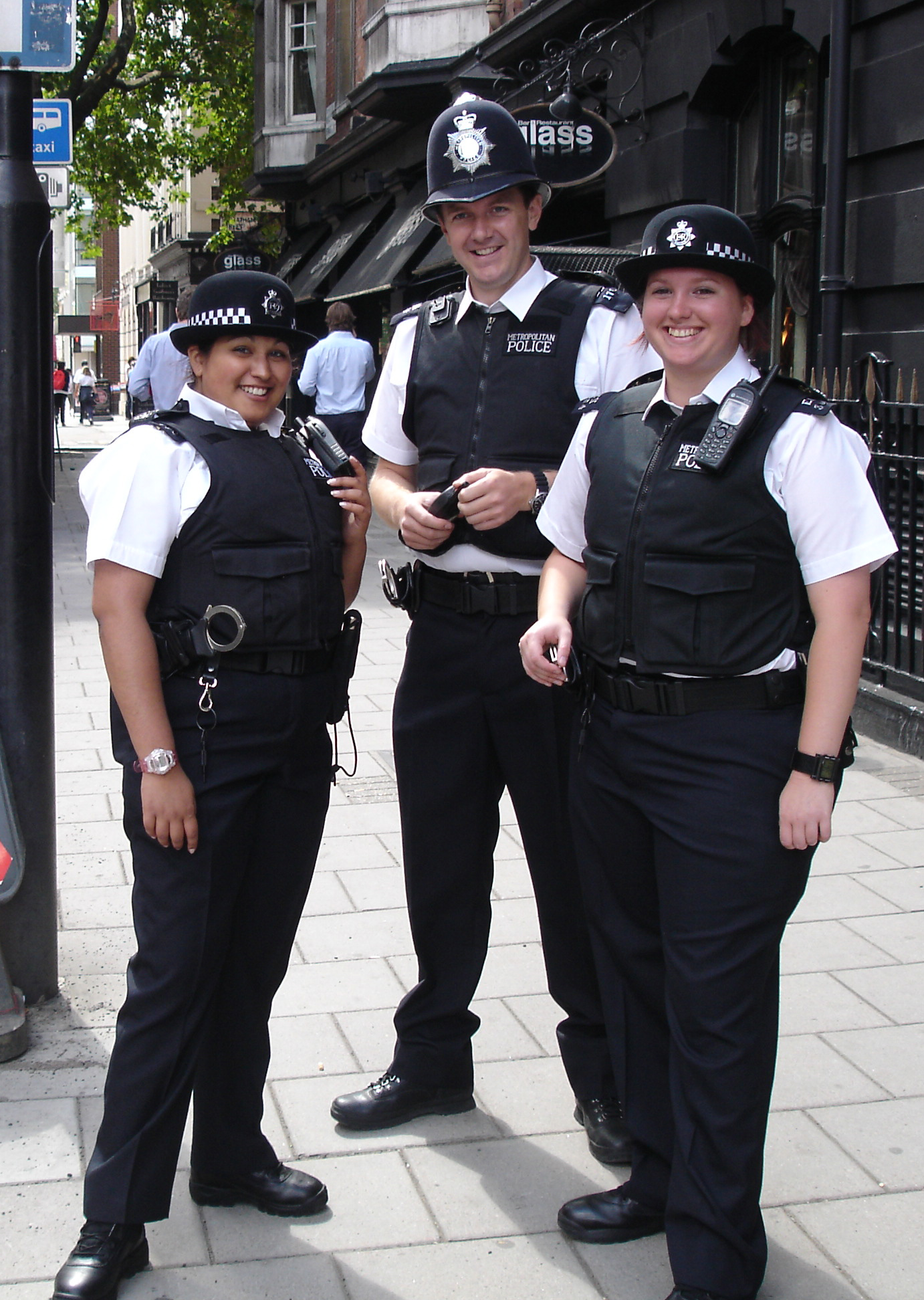 British “Bobbies” are named after Robert Peel, the father of modern day policing. 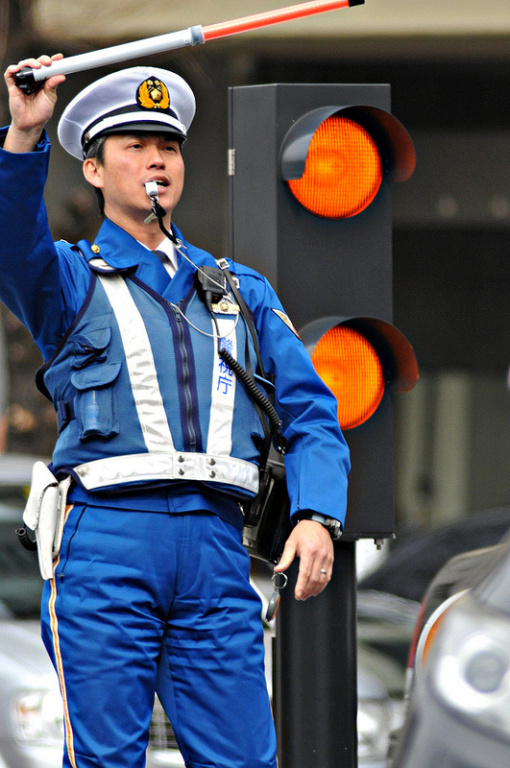 In Japan, police rarely go to court because they are not required to make a personal appearance. Instead, information they gather on a criminal case is turned over to a prosecutor. 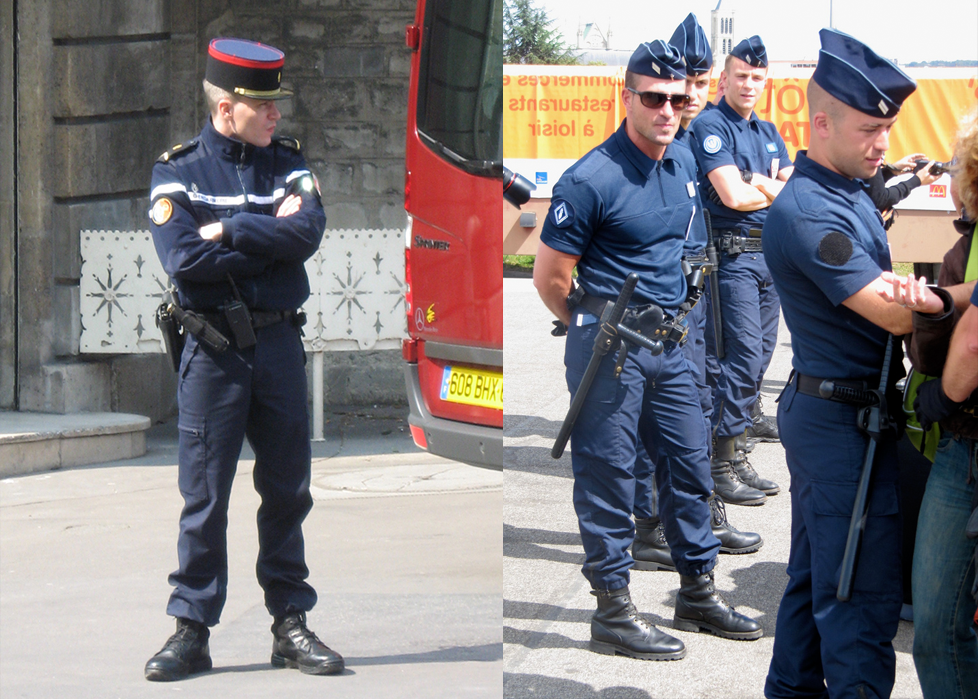 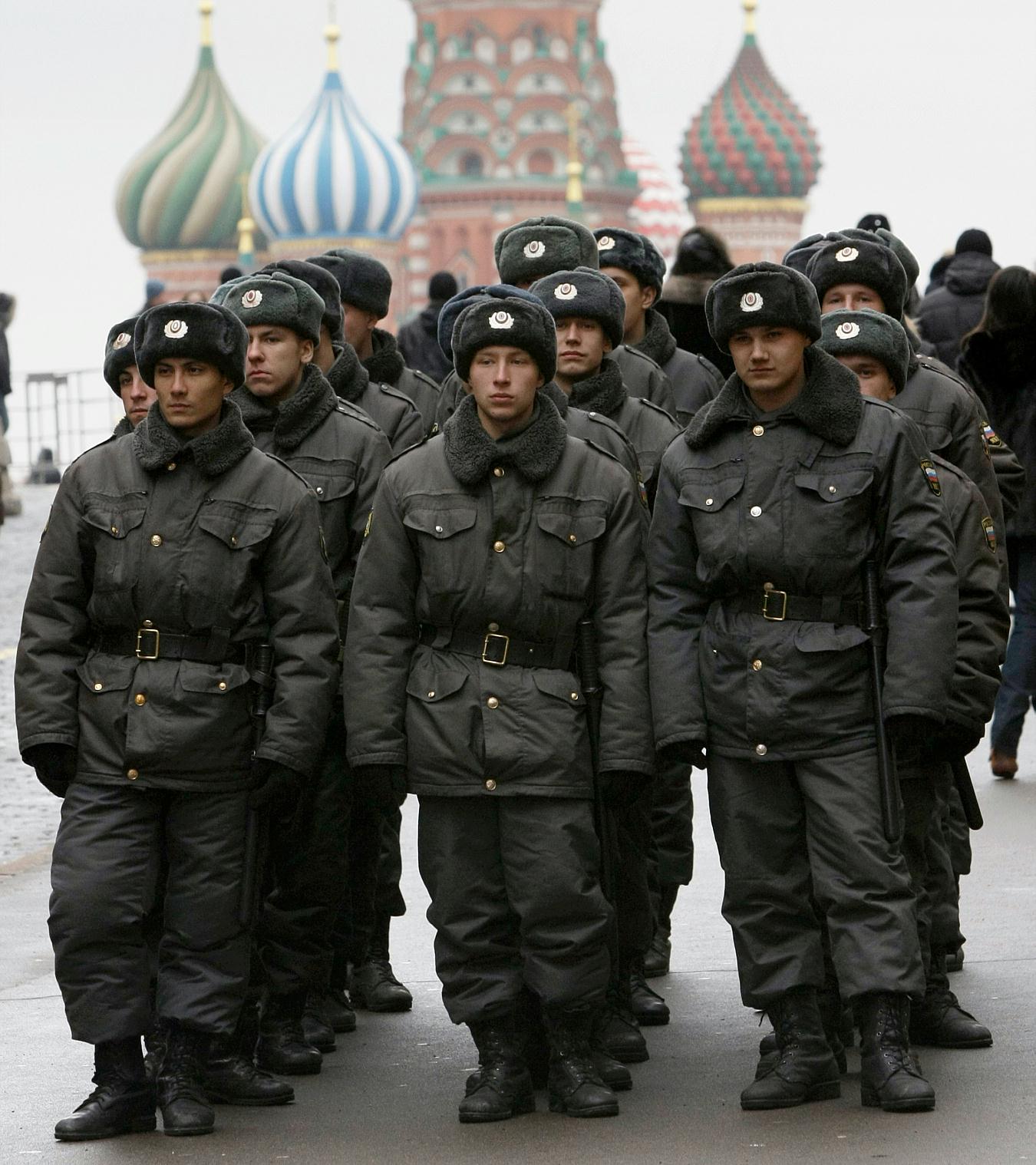 Although there are bountiful Russian police officers, Russian citizens don’t like to turn to them for help. Because they are often thought to be breaking laws themselves, they are distrusted by the general public. 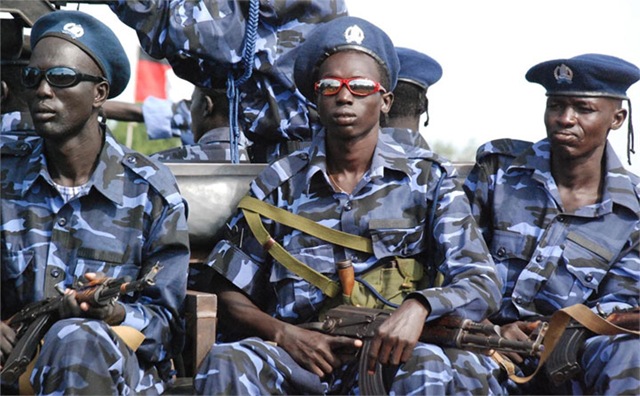 The South Sudan National Police Service (SSNPS) was established in 2005, after the civil war between northern and southern Sudan. Due to the lack of infrastructure and equipment, along with inadequate training, it is said that citizens do not feel protected. 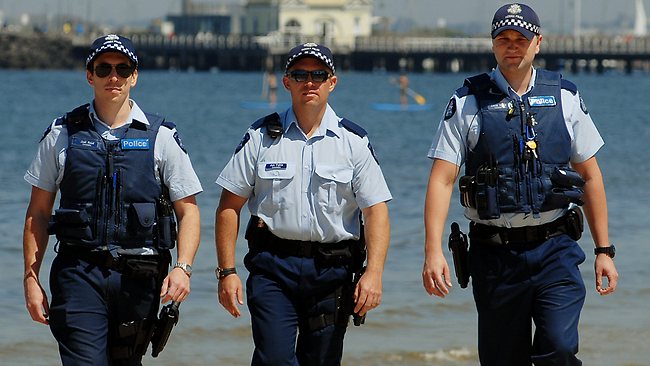 Fitting with their early criminal history, the first police forces in Australia were recruited from the ranks of the most well-behaved convicts. The forces, known as the Night Watch and the Row Boat Guard, were created in 1789. 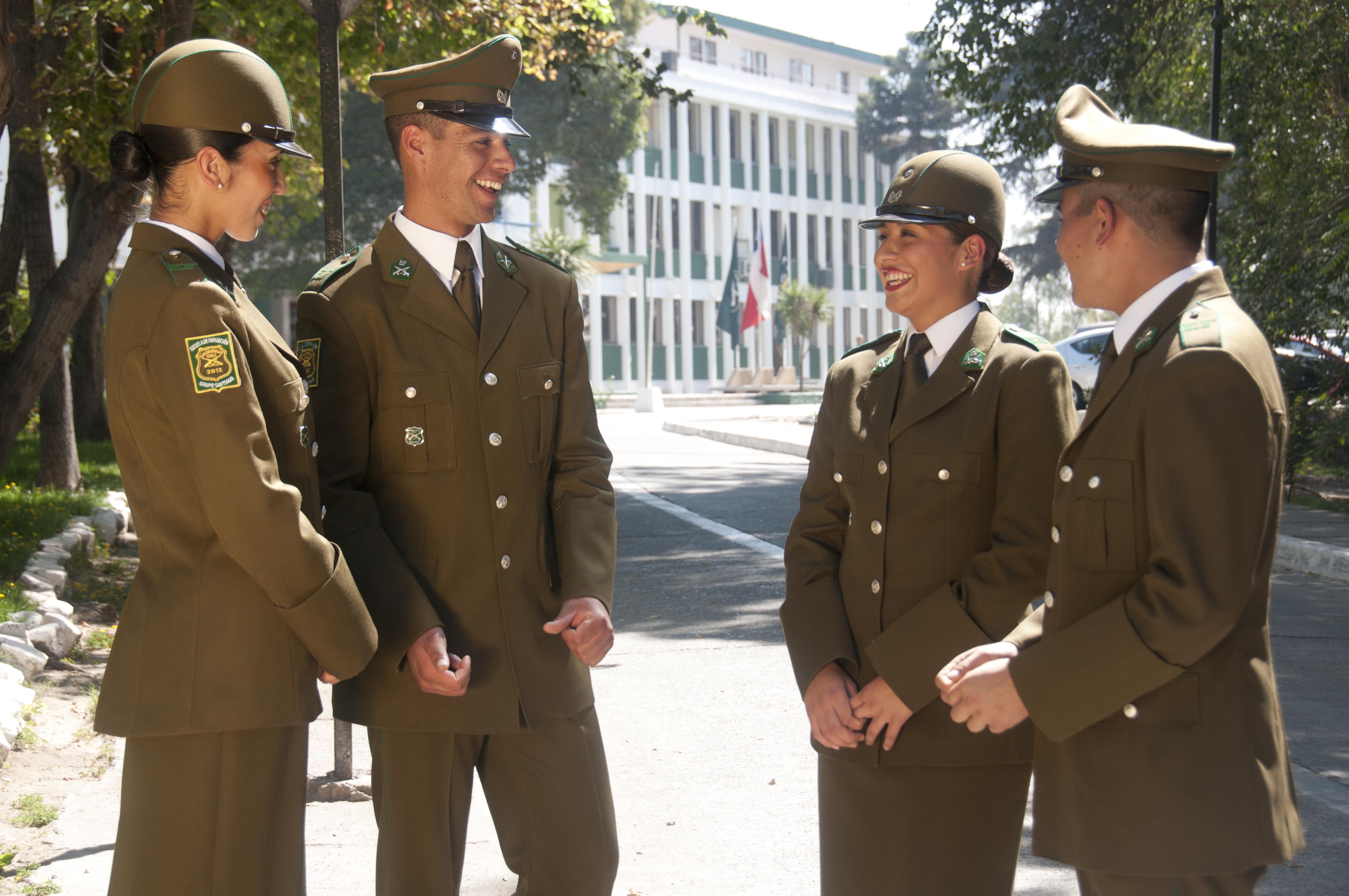 Unlike the police forces of some of their neighboring countries, Chilean Carabineros take pride in their honesty. Never try to bribe a Carabinero, because more often than not, you’ll end up in jail for insulting their honor. 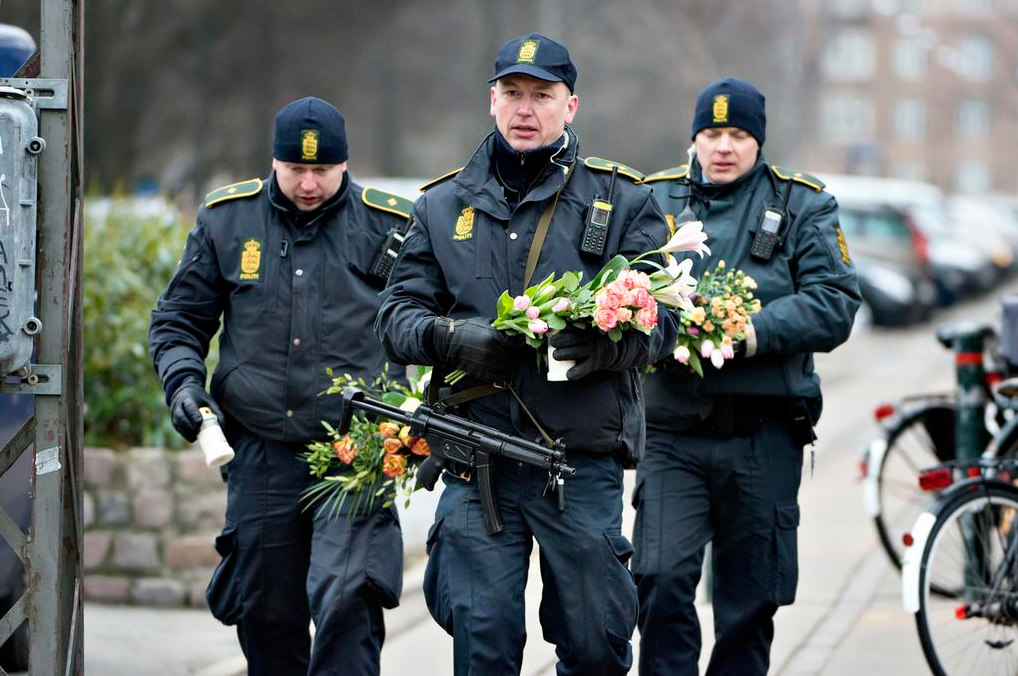 You must be 18 or older to drink alcohol in Danish bars and restaurants. However, there are no restrictions on underage children who drink at home or even in public spaces like a park. Unless they get out of control, Danish police tend to be pretty lenient. 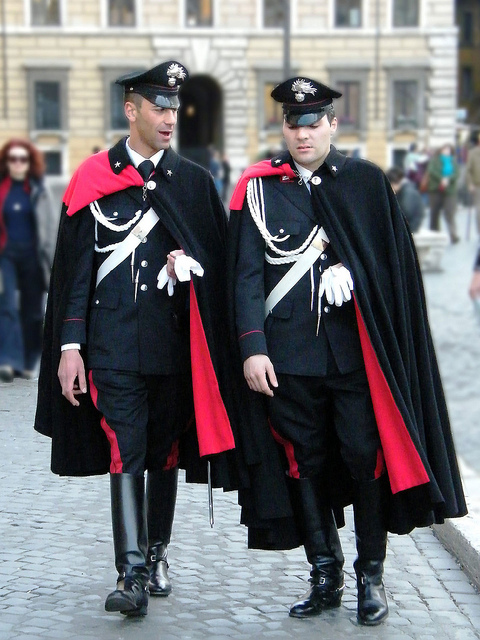 Like France, Italy has two police forces. The carabinieri, who are part of the military, are older than Italy itself. Their force was founded by Victor Emanuel I, Duke of Savoy and King of Sardinia in 1726, almost half a century before modern Italy came into existence. 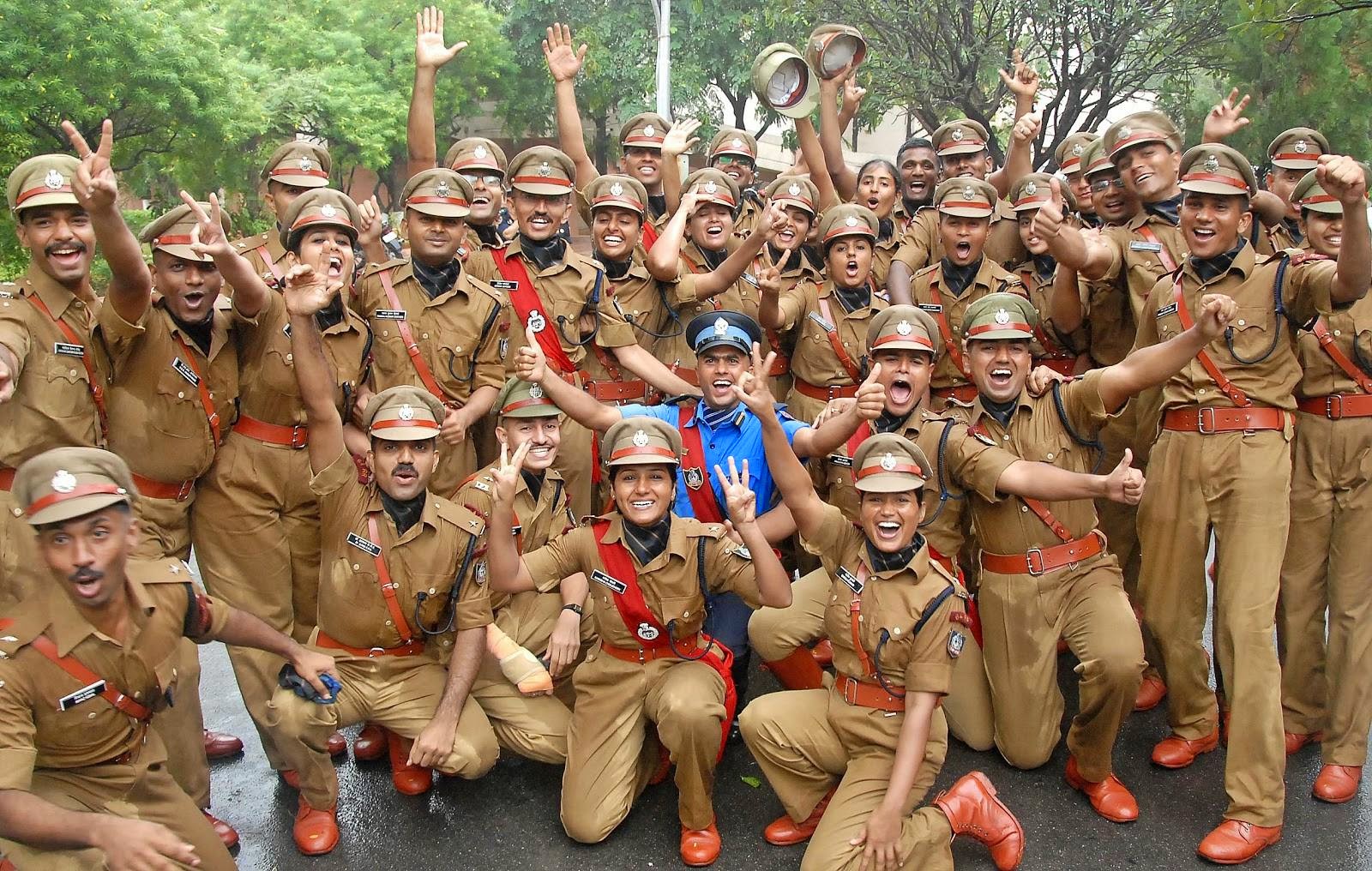 Because of the belief that mustaches command more respect, police officers in Madhya Pradesh are given a slight pay upgrade for having a mustache. 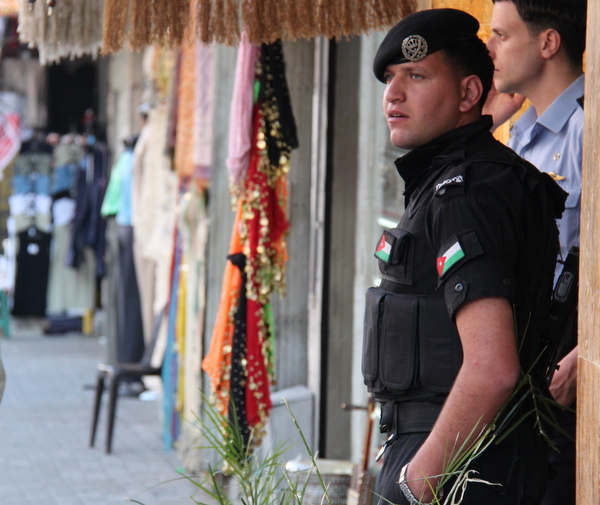 Jordan was the first Arab country to allow women in its police force, and opened a women’s police academy in Amman in 1972. 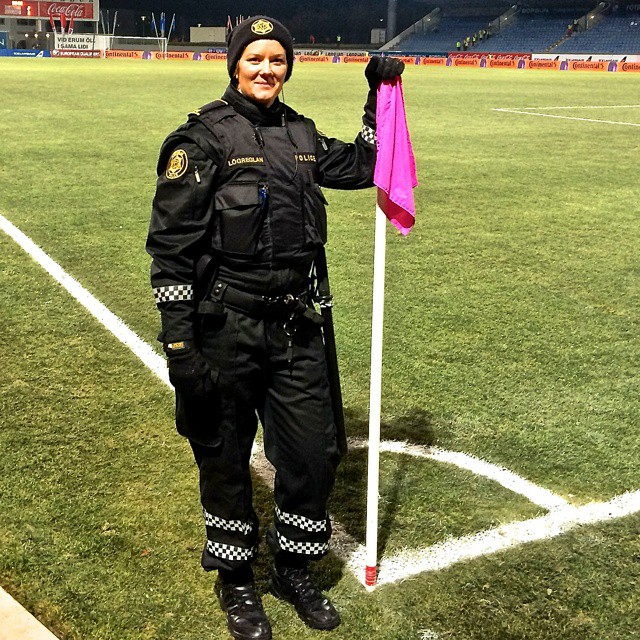 In 2013, police killed a mentally ill Reykjavik man after he fired upon officers. That was the first time someone was killed by Icelandic police since it became an independent republic in 1944. 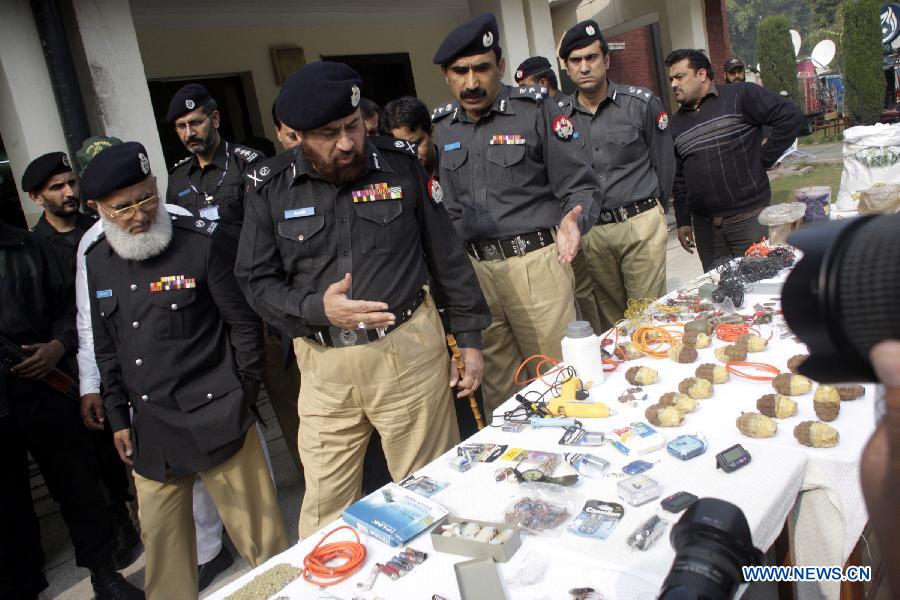 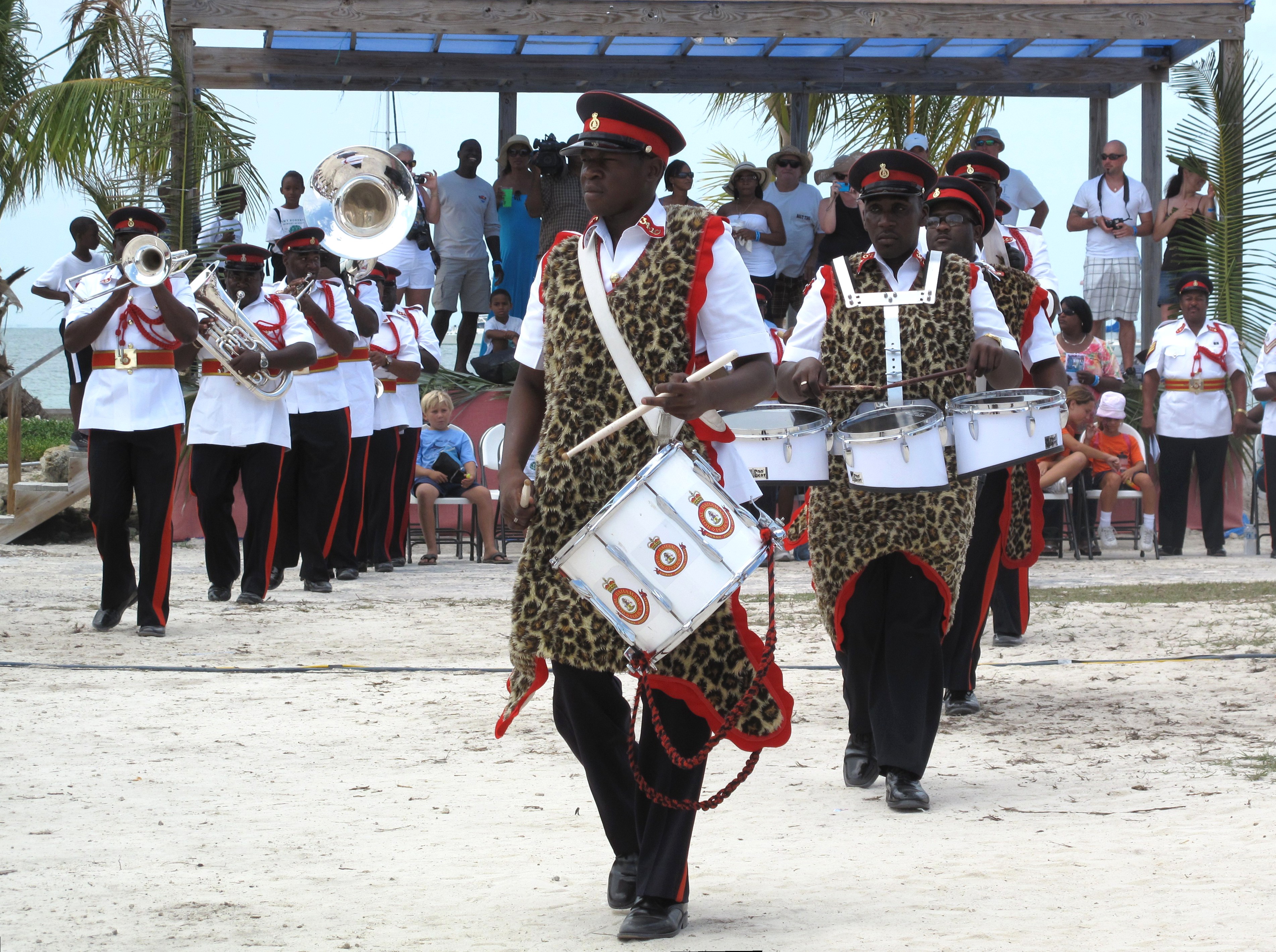 The Royal Bahamas Police Force Band has become a cultural icon of the Bahamas. Not only do they perform at many functions and royal visits on the islands, but they also travel around the world to play for different audiences. 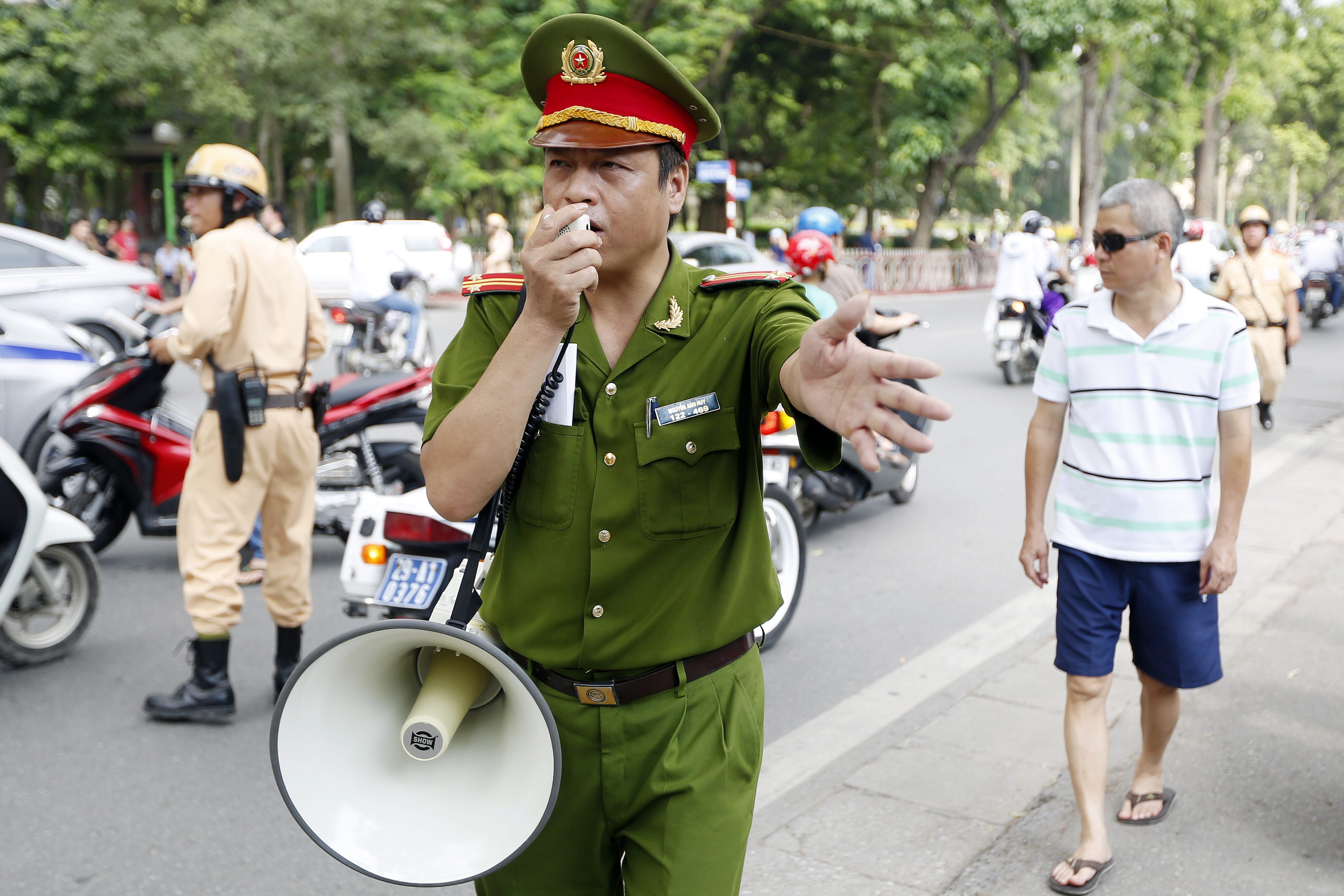 An estimated one in six working people are employed in this communist country’s security network. Out of all these security institutions, Vietnam’s police force is considered the most corrupt. 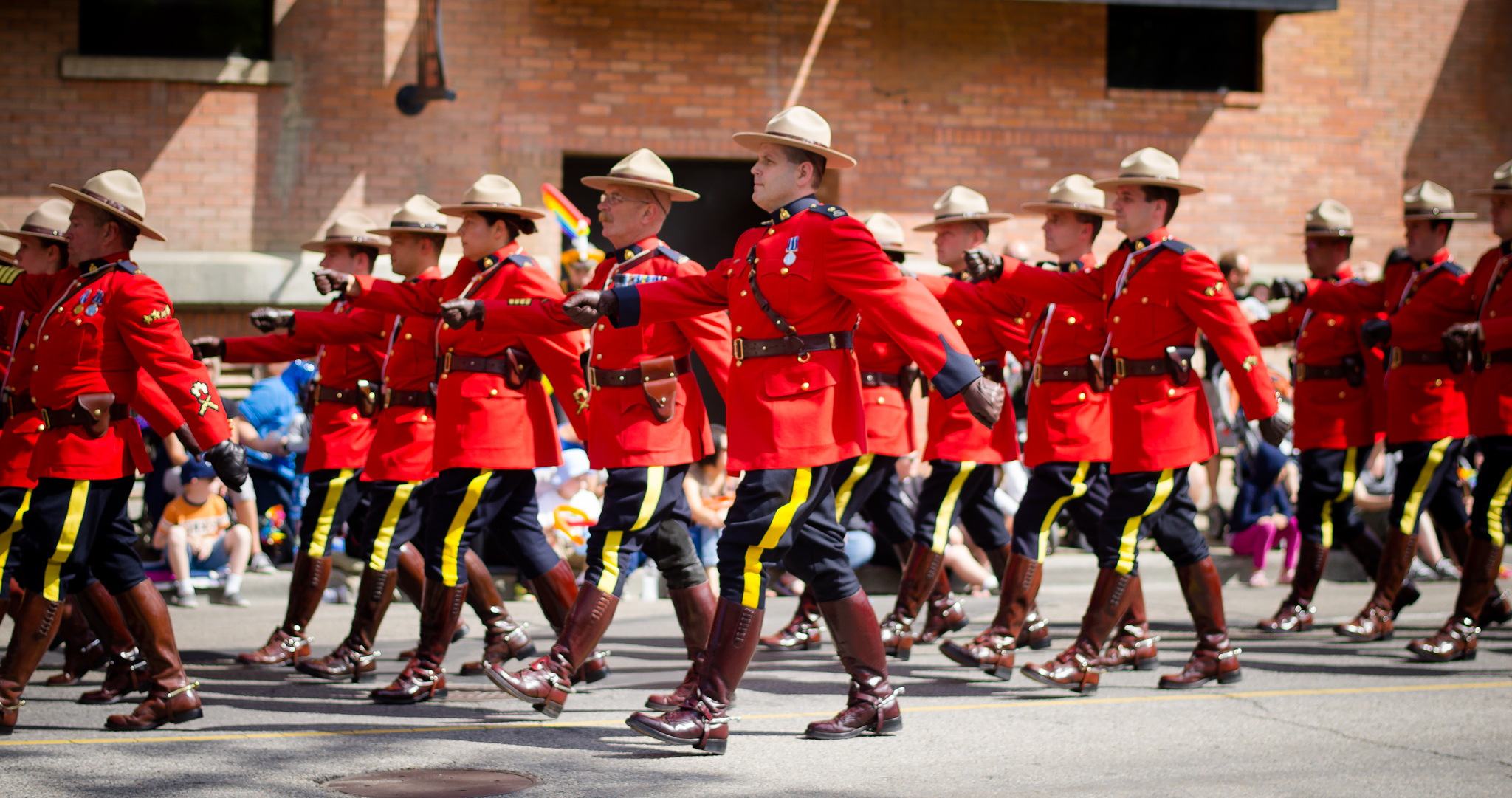 Despite the popular image of Mounties patrolling on horses, most Mounties drive cars. However, the prestige still lives on. In the 1990s, the RCMP made a controversial licensing deal with Walt Disney to control who has access to their image. 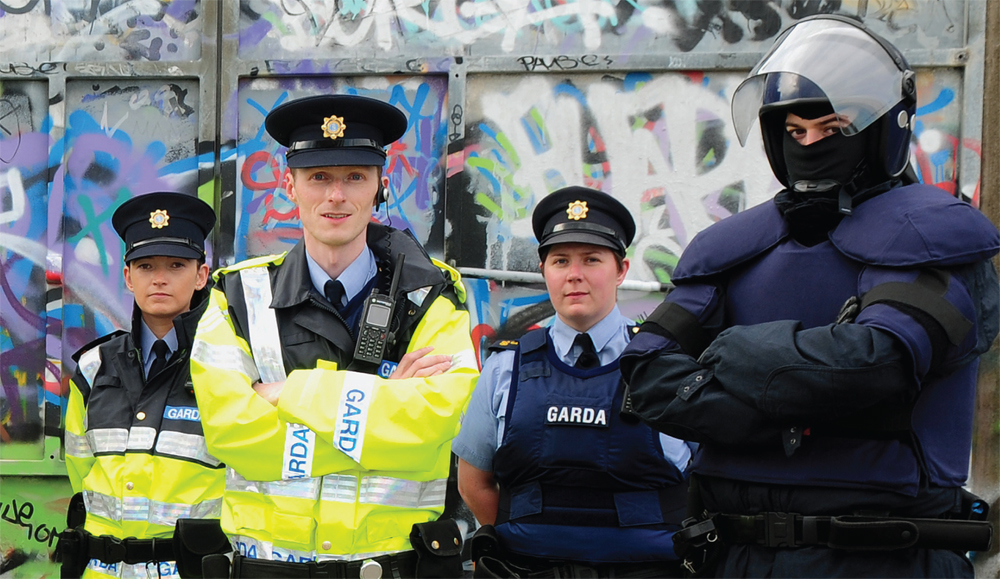 And then of course there are our lads… 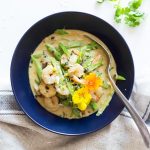 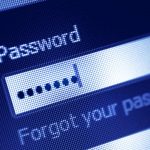