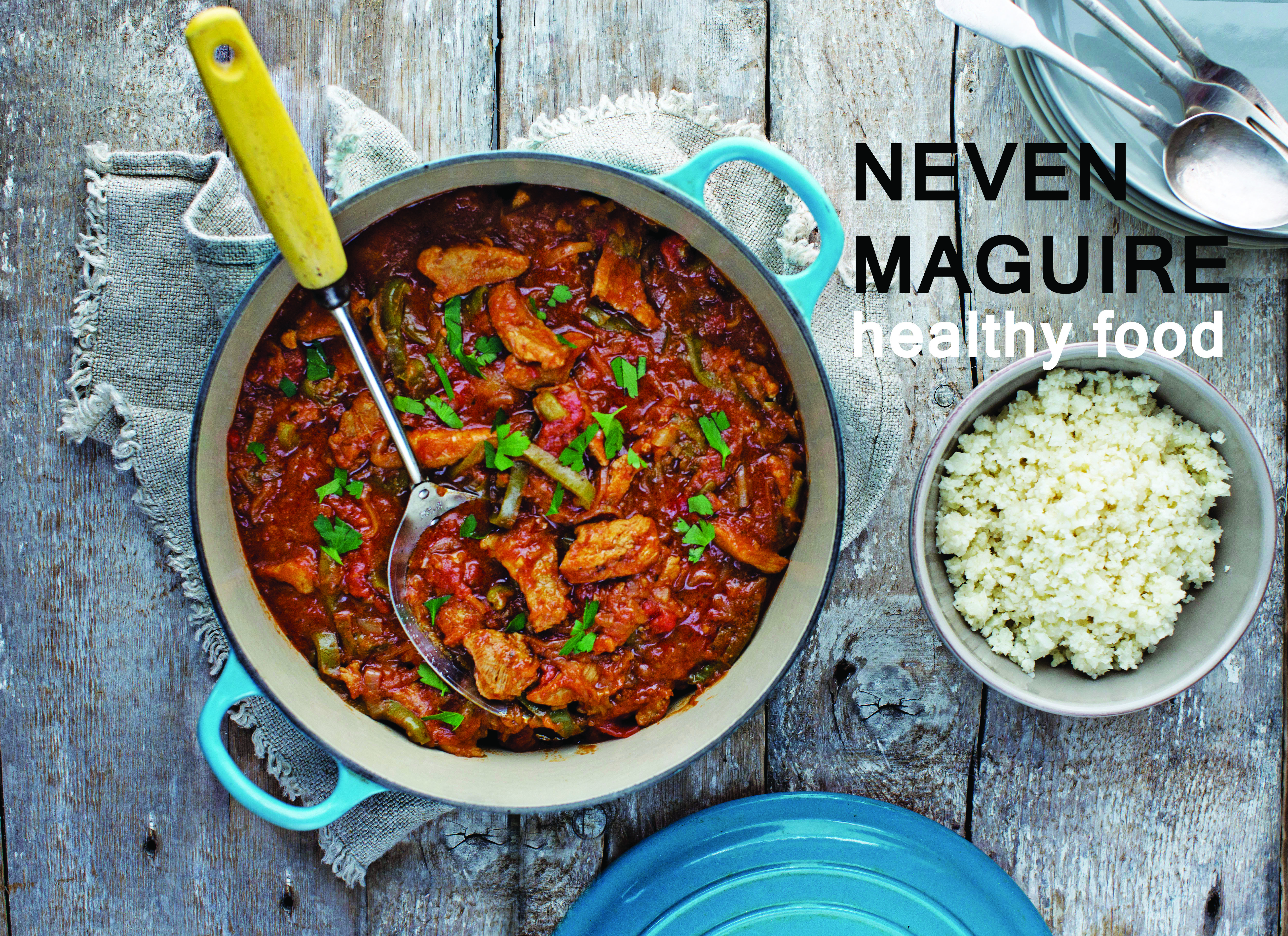 Goulash was one of my mom’s regular dinners when I was growing up, and I loved it. I now like to serve it with cauliflower rice, which has a similar texture to rice but a much lower GI. Contrary to popular belief, a true goulash doesn’t contain any soured cream, making for a much healthier dinner.

Place the flour and smoked paprika in a bowl and season with salt and pepper. Use this to evenly coat the pork strips, tipping away any excess flour.

Heat 1 tablespoon of the olive oil in a flameproof casserole over a medium heat and quickly brown the pork on all sides. Don’t put too much pork in the casserole at once or it won’t brown – it’s best to fry it in batches. Transfer the meat to a plate and set aside.

Add the remaining tablespoon of oil to the casserole, then sauté the onions, green peppers, garlic and dried oregano for about 5 minutes, until the vegetables are just beginning to catch a bit of colour. Return the pork to the casserole and stir to combine. Pour in the wine and allow it to bubble down, scraping the bottom of the casserole with a wooden spoon to remove any sediment.

Add the tomatoes, stock, Worcestershire sauce, tomato purée, honey and a good pinch of sea salt and black pepper and bring up to a steady simmer. Place the lid on the casserole and simmer for another 20 minutes or so, until the pork is completely tender.

Meanwhile, to make the cauliflower rice, cut the hard core and stalks from the cauliflower and pulse the rest in a food processor to make grains the size of rice. Line the base of a steamer with parchment paper, tip in the cauliflower and cook for 8–10 minutes, until tender. Season with salt and pepper, then fluff up with a fork.

Divide the cauliflower rice among warmed plates, then spoon over the pork goulash. Garnish with the parsley to serve. 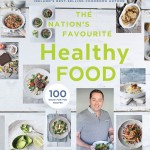 Neven Maguire’s The Nation’s Favourite Healthy Food is available in stores nationwide and online, priced at €22.99.

Neven Maguire has trained in some of the highest-profile restaurants in the world and turned his own MacNean Restaurant into a national phenomenon. Fulfilling a long-held dream, Neven recently opened his ‘Neven Maguire Cookery School’ alongside the restaurant.

He is the award-winning author of The Nation’s Favourite Food Fast! and the highly-acclaimed MacNean Restaurant Cookbook. His first book for babies and toddlers, Neven Maguire’s Complete Baby and Toddler Cookbook, was published in 2015 and debuted as a No. 1 bestseller. He lives in Blacklion, Co. Cavan with his wife, Amelda, and twins Connor and Lucia. 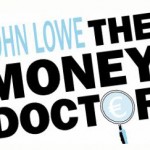 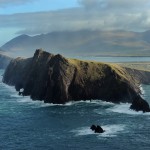 The Stunning Photography of the Irish Air Corps