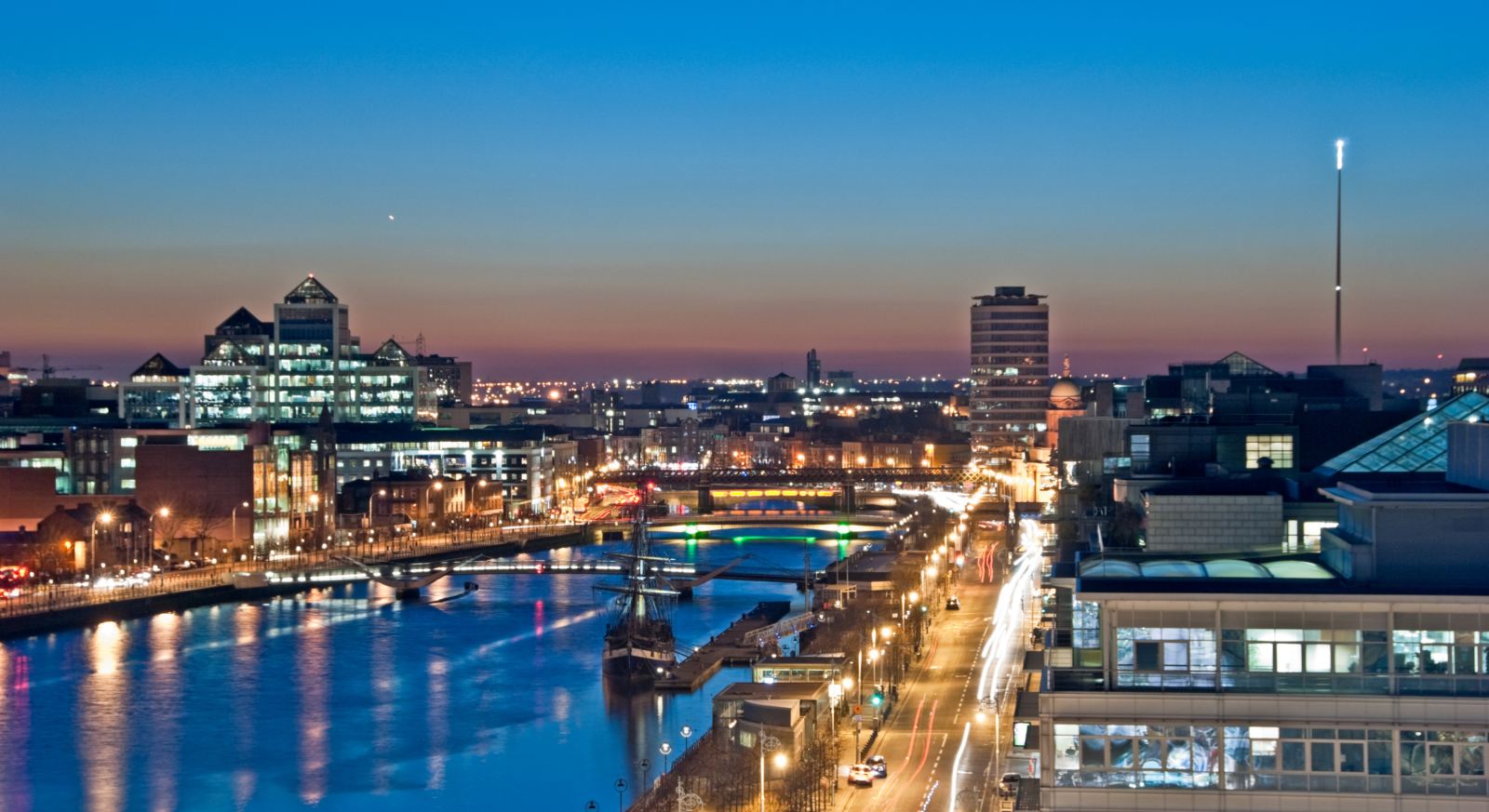 A report from property website Daft has found that rents are now above what they were during the Celtic Tiger years. The study found that the average monthly rent nationwide is at its highest level on record, with rents rising nationwide by an average of 3.9% in the second quarter of this year.

That is the largest three-month increase in rents since early 2007.

Rents in the capital are now 5.2% higher than their previous peak in early 2008.

The highest rate of inflation was in Cork city, where rents rose by 18% in 12 months.

Rents in Galway are 13.9% higher than a year previously, while rents in Limerick have risen 15.5% in the past year.

There were just over 3,600 properties available to rent nationwide on 1 August this year, compared to 11,000 four years ago.

Economist with Daft.ie Ronan Lyons said the latest report shows some of the biggest rent increases in the last ten years and the core problem is that there are not enough homes available.

Speaking on RTÉ’s Morning Ireland, he said: “So the solution is not to pretend the problem isn’t there and to stop rents from increasing.

“While that may help some in accommodation now, it won’t help those looking to move in two or three years time. The solution is to get new homes built as that will address the underlying problem which is a lack of homes”.

Mr Lyons also said the problem is not just an urban one and there have been significant rent rises in some rural areas, particularly those that are close to cities and with good access.

He said in the midlands the biggest increase in rents has occurred in Westmeath and Laois, which both have better motorway access.

“It is not just the cities. It is anywhere that has good access to cities which are the better job creators at the moment.”

He added that rent has become a problem for everyone and recent measures that have been put in place to control rent have not had much impact.

If anything, he said, they have put more pressure on landlords to increase rent.

The spokesperson for the Simon Communities in Ireland said she is not surprised by the figures.

However, Niamh Randall said what is striking about the latest report, is the regional impact.

She said the crux of the issue is a housing supply problem where people are relying on the private rented sector because social housing is not available.

In addition private renters are unable to buy their own homes because of new Central Bank rules.

Ms Randall said one of the challenges is to bring all the issues together rather than look at them in isolation.

She said keeping people in their homes is more cost effective for the State.

Meanwhile, a spokesperson for the Irish Property Owners’ Association has said that unless the Government overhauls the tax treatment of landlords, rents will continue to rise.

Margaret McCormack said that the cost of repaying a mortgage may have dropped but other costs have risen.

She said that 71% of landlords have insufficient income from their properties to cover their loans and Government failure to address this problem is forcing landlords to leave the sector, which is adding to the supply problem.

She added that the average landlord is taxed to the hilt while multi-nationals use a different model and their situation is much more attractive. 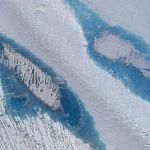 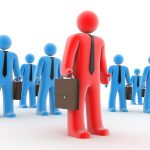