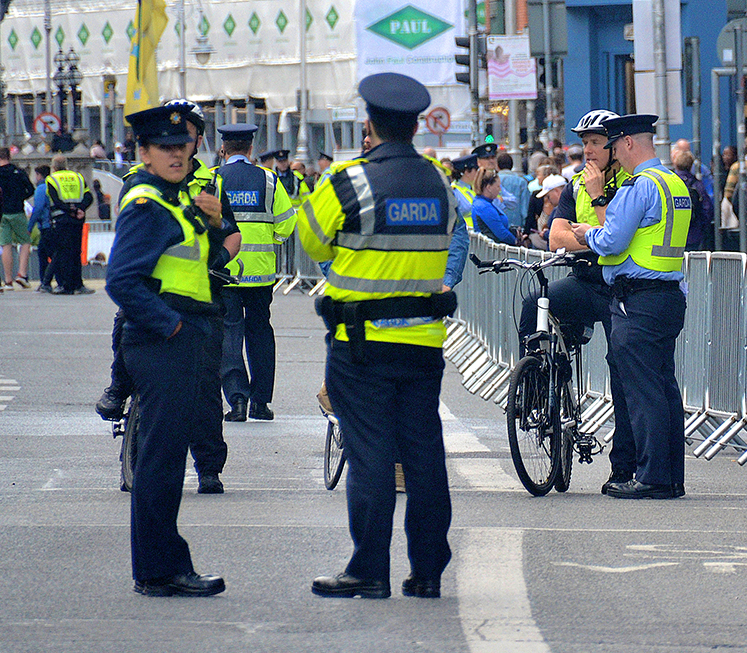 Today, 16th June 2019, An Garda Síochána released the finalised results for the Garda Public Attitudes Survey 2018. The survey is conducted by Amarach Research and asks a nationally representative sample of 1,500 Irish citizens each quarter for their opinions on a variety of topics relating to the work of An Garda Síochána. These results compile the four quarterly surveys disseminated during 2018, a total of 6,000 face-to-face interviews with adults aged 18 or older. A booster sample also includes the attitudes of 16 and 17 year olds.

19% of respondents said they believe local crime is either a ‘very serious’ or ‘serious’ problem, and 73% said they perceive national crime as a ‘very serious’ or ‘serious’ problem. Compared to the 2016 results, both figures decreased 4%. The number of respondents who ‘have a lot of fears’ about crime levels in Ireland also decreased 4% and now comes in at 3%. However, less people believe crime has no impact on the quality of life in the country. 64% agreed with this statement in 2018, a 6% drop from 2017.

Concern about the threat of crime was associated with individual’s levels of awareness of Gardaí patrols in their local areas, as those who are more concerned are more likely to notice An Garda Síochána’s presence. 38% said they were aware of Garda patrols, 39% said Garda presence felt ‘about right’, and 61% thought it was ‘not enough.’

51% of respondents worried about victimisation, including property theft or damage, personal injury or both. Although, the victimisation rate has also been declining since the first quarter of 2016 and now lies at 6%. Amongst victims, 63% were either ‘quite satisfied’ or ‘very satisfied’ with how their case was handled by Gardaí in 2018.

With perceptions of threats decreasing, trust in and satisfaction with Gardaí has subsequently increased. 90% of respondents said they had a medium to high level of trust in An Garda Síochána, and 80% said they were satisfied with the organisation. That is a growth in satisfaction of nearly 10% since 2016. 93% agreed Gardaí would treat them with respect if that had to contact the organisation, and 75% thought their local Gardaí were reliable. This trust was especially prominent when asked about Garda-community relations. 64% disagreed that An Garda Síochána’s interactions with the community were poor, with 83% stating they felt Gardaí listen to local people’s concerns. The majority of respondents believed the Gardaí are effective in tackling crime (64%), modern or progressive (68%) and friendly or helpful (92%).

Satisfaction was also high amongst 16 and 17 year olds, with 86% agreeing they were ‘satisfied’ or ‘quite satisfied’. 88% had either mid or high trust in the Gardaí, and 75% believed the organisation would treat any citizen in a respectful and fair manner. Perception of the seriousness of crime was lower for 16 and 17 year olds than the adult sample. 57% considered national crime to be a ‘serious’ or ‘very serious’ problem, and local crime was thought to be far less of a problem.

As these results show, An Garda Síochána continually maintains and improves its relationship with the population it serves to protect. 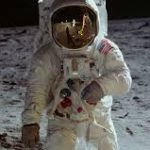 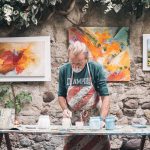 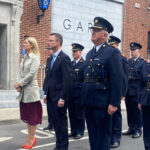 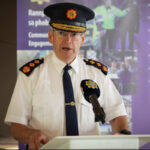 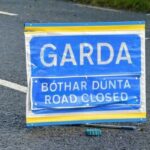