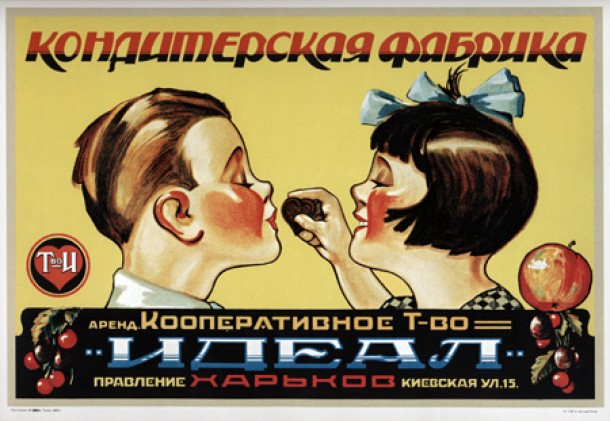 Corruption within a police force is an unwanted poison in any country. In Russia, it apparently can also taste quite good. There was a bizarre incident involving a Russian police officer and a box of chocolates recently.

A police officer who was stationed at a security checkpoint in the northeast airport of Yakutsk was arrested for letting a passenger pass with someone else’s passport. The bribe? A bottle of cognac and a box of chocolates.

Reports have suggested that a passenger had used someone else’s passport to obtain a plane ticket in order to avail of a discount that is offered to passengers under the age of 23.Ruslan Shamgunov the Russian officer took the bribe worth $47 and allowed the passenger to go through security unchecked. The officer has been arrested for taking the bribe and allowing the man to travel using the false identity. 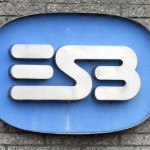 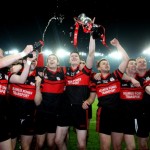