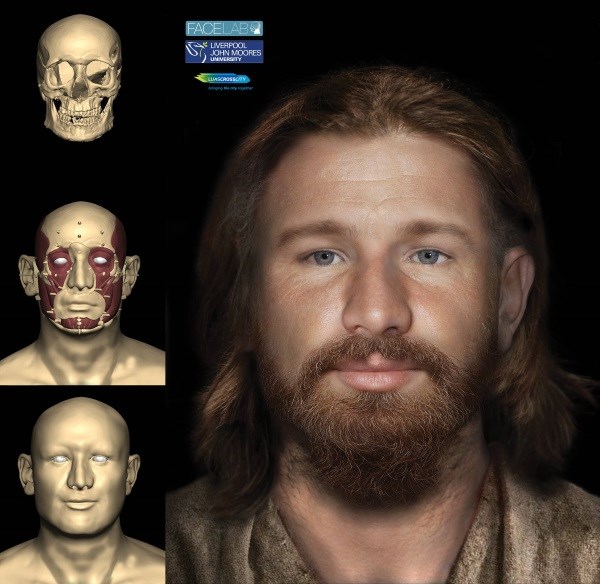 Facial reconstruction analysis has been performed on a skull discovered at the entrance of Trinity College in 2014.

For more than 500 years the remains of a young man, no more than 35 years of age, lay in a mass grave under what is now Dublin’s College Green.

His skeleton and that of four other people were found in August 2014 during excavation work on the new Luas cross city works. The remains were uncovered in what was once Hoggen Green, one of Dublin’s three main medieval commonages.

The five skeletons recovered – four were teenagers no older than 17 & the fifth man was aged between 25 and 35 – date from between 1485 and 1603; the Tudor period and the reign of Queen Elizabeth I.

Fortunately for archaeologists the older man’s skull was extremely well preserved and it has been possible to do 3D digital facial reconstruction.

That process was carried out by a team at Liverpool John Moore’s University, headed up by Professor Caroline Wilkinson.

The team took a 3D scan of the skull, then built up the facial muscles, soft tissue and skin.

Samples taken from his teeth strongly suggest that he most likely lived all his life and died in Dublin.

Head of Archaeology and Heritage at Transport Infrastructure Ireland, Ronan Swan, says the find enabled them to construct a profile of the man.

“He was approximately five feet six inches in height, so he would have been a little bit below the average,” Mr Swan said.

“We can also say that he lived a tough life, at the time dying between the age of 25 and 35 would have been still quite young to die, and that would indicate again that he would have lead a hard life.” 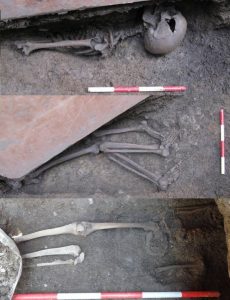 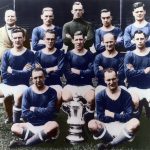 Sean Lemass, the IRA and the FA Cup: The Story of Tom Farquharson 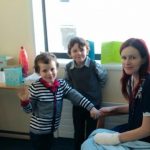