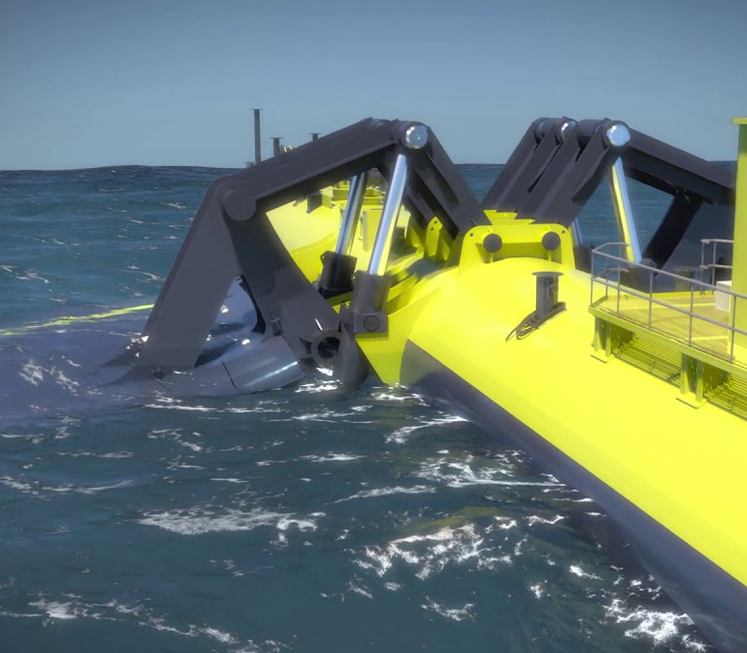 Work has started in Scotland to build what is described as the world’s most powerful floating tidal turbine.

Companies based in Orkney, Dundee, Cupar and Motherwell are involved in the construction of the 72m (236ft) long O2.

Once completed it will be tested in Orkney, where earlier versions of the device have already been trialled.

The Scottish government has awarded the project £3.4m from its £10m Saltire Tidal Energy Challenge Fund.

Texo Group will build it at its new quayside facilities in Dundee with key components being made by Gray Fabrication in Cupar using material from Liberty Steel in Motherwell.

It will be installed at Orkney’s European Marine Energy Centre, which has been testing marine renewable technology since 2003.

Turbine rotors on the O2 can be turned 180 degrees so power can be extracted from the tide as it moves in and out.

The new version in development could generate enough electricity for more than 1,700 homes a year, the government said. 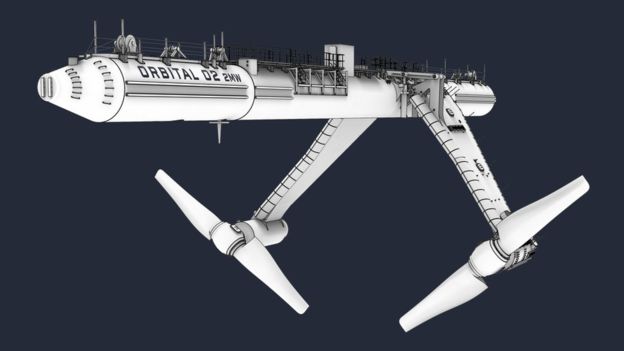 Energy Minister Paul Wheelhouse said: “We are delighted this landmark turbine, designed by an innovative Scottish company, will also be built in Scotland.

“We believe tidal energy technology can not only play an important role in our own future energy system, but it has substantial export potential and this fund will help move tidal technologies closer to commercial deployment.”

He said: “The O2 project will demonstrate how this emerging industrial sector has the ability to deliver new jobs and open up diversification opportunities for the UK’s supply chain in a growing global market whilst pioneering solutions for a zero carbon future.” 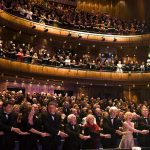 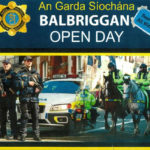