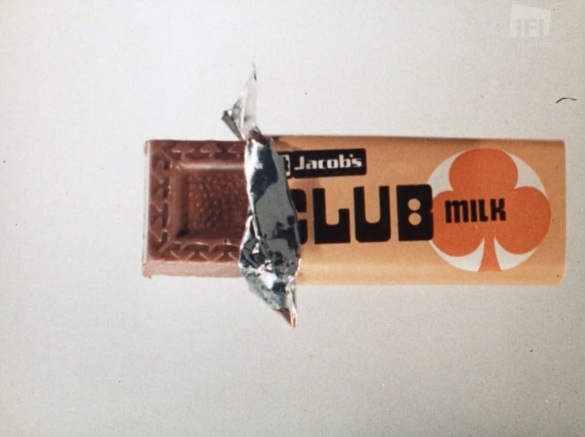 The Irish Film Institute has unveiled a ‘free to watch collection’ of restored TV adverts from the 60s, 70s and 80s.

The Irish Film Institute’s Irish Film Archive, supported by a grant from the Archiving Funding Scheme, has catalogued, digitised, restored and preserved the thousands of rolls of archived television ads from decades gone by.

Fascinating on many levels, these nostalgic national cultural artifacts were salvaged by The IFI Irish Film Archive team, having been stored in a number of damp warehouses for decades.

As a result of poor storage conditions, the collection, numbering nearly 8,000 rolls of film, had suffered physical deterioration and contracted a mould infestation before it was transferred to the IFI Irish Film Archive in the mid-1990s.

Through a combination of painstaking processes including frame-by-frame assessment, extensive physical and chemical conservation, followed by scanning and digital restoration, the collection has been preserved; thus safeguarding it for the future and making it widely accessible for the first time.

The project is the culmination of an 18-month restoration initiative and with over 200 adverts available to view, you can while away the hours reminiscing on the IFI Player. 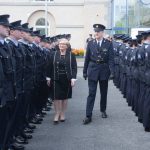 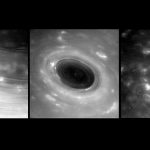 Cassini spaceship beams back closest photographs ever taken of Saturn