The EU Needs You To Work – Again! 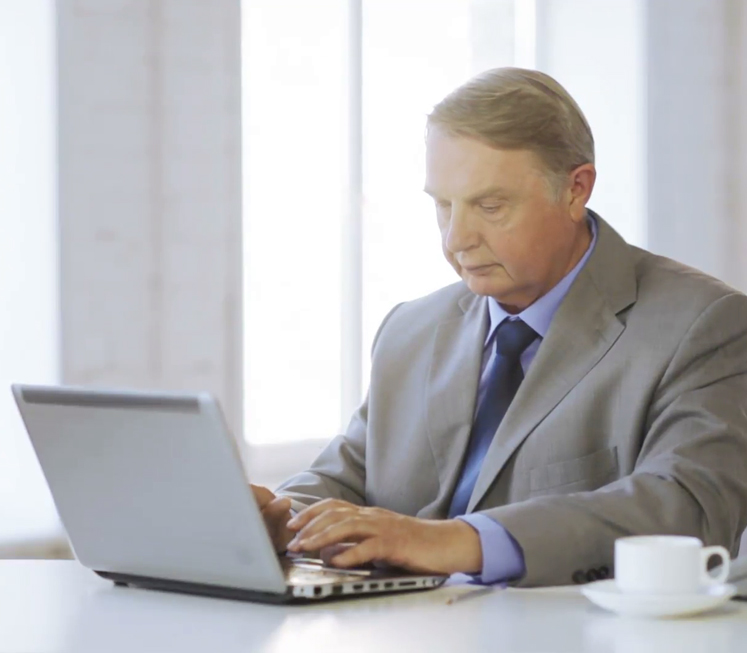 More and more countries across Europe have been asking themselves how the ageing workforce fits into a society continuously filled with technological advancements. Some have said that the ageing population is a liability to economic prosperity while others argue in favour of the learned expertise older people bring to their jobs. In the EU, the pool of potential workers is at risk to decrease from 239 million (2015) to 217 million by 2050. Many countries are facing extreme talent shortages as a result; Ireland is one of them. In order to remain competitive, business leaders and policymakers must consider a wide variety of solutions, including: new training processes, implementing effective succession plans and reorienting culture so that an older yet highly skilled workforce will be attracted and retained. The ageing workforce is not a liability to Europe’s economic advancement—they are an asset.

There are more people of retirement age than those entering the labour market. For every 12 seniors aged 65 or older, there are 10 Gen Zers. The labour market has also exploded across the EU; 10 million more jobs existed by the beginning of 2017 than those in 2013. Additionally, the unemployment rate also decreased from 11 percent to 7.7 percent. Despite this favourable change of tides, older people are not proportionally represented in the workforce. According to the European Labor Force Survey 2015, workers aged 55 or over made up 16% of the total workforce in the EU. This figure is expected to increase, but this only the first indicator of untapped potential.

Employment rates for older workers have been increasing over the past decade in many EU countries, and increasing ageing demographics across these countries makes employing older workers especially pertinent. The EU average employment rate for workers aged 55 to 64 years of age was 53.3% in 2015. This average conceals a wide range; the older worker employment rate went from Greece’s 34.3% to Sweden’s 74.5%. Four countries had rates below 40%. There is also a notable gender gap. Women aged 55 to 64 were employed at a rate of 46.9% in 2015 and worked in the labour market an average of 5.1 less years than men. The gap translates to the broader working population as well. The 2015 EU employment rate reached 75.9% for men (aged 20-64) while it was only 64.3% for women. This inequality persists despite women being more qualified and out-performing men with their level of education. As these figures show, the EU cannot deny the necessity of implementing policies and exploring solutions to rectify the discrepancies at hand.

Ilaria Maselli, a senior economist at The Conference Board, testified to the importance of engaging mature workers during an interview with the Association of Executive Search and Leadership Consultants: “Engagement strategies for mature workers will be a vital engine for business performance. No business will be able to afford the risk that between 25 percent and 40 percent of its workforce is counting the months and years to retirement.”

There are a multitude of factors that lead people to stop working, with many being health related. According to the European Working Conditions Survey, 22% of workers over 50 years of age didn’t think they could do their current job when they reached 60. A portion of respondents (26%) also thought work negatively impacts health. There is also the perception amongst the older population that they face discrimination on account of their age; 45% of Europeans agreed there is widespread discrimination towards individuals over the age of 55. Other factors include: less training and development programs; less career development opportunities; a lack of working time flexibility; and a workplace environment that is not suitable for the needs of older people.

Even when members of the older population do want to return to work, it is incredibly difficult for them to do so. Research has shown they remain unemployed longer than their younger counterparts. Part of this stems back to workplace discrimination, and the other part stems back to a lack of training. Though certain employers are often guilty of stereotyping older workers, older workers may also be unwilling to change occupations or broaden their search for job opportunities outside their local area. The European Working Conditions Survey 2015 found that 32% of business establishments did not have any mode of procedure for returning to work.

With so many ageing populations spread across the EU, it is imperative that policymakers take action in returning them to employment since there is a substantial threat to the longevity of social welfare systems. As the number of pensioners increase, there will be lower numbers of workers to finance them—this will not be sustainable in the long term. European governments have already begun implementing remedies to this problem by introducing measures to extend working life and raising statutory retirement ages. The gap between official retirement ages and effective working ages is slowly decreasing, but the disappearance of this gap is not the be-all-end-all solution.

There are still a multitude of workers who choose to stop working before they reach the official pension age. Though health is not the only cause, it is a major one that must be considered. Policies must go beyond simply raising the retirement age: there must be practices to handle health problems early on in worker’s lives so they do not worsen and detract from later employability. Efforts should also be made to prevent older workers from becoming unemployed in the first place, meaning that measures should be implemented to ensure their skills remain relevant in the wake of technological advancements.

A variety of EU Member States have already begun similar policy plans. In 2015-2016, they adopted pension reforms to address the sustainability threat towards social welfare. Since the financial crisis, the majority of reforms have centered around limiting the costs associated with the ageing population by revising benefit calculation, narrowing access conditions, and raising pensionable ages. The 2015 expenditure predictions subsequently predicted the first long-term decrease in pension spending throughout most Member States. Other reform measures have included increasing access to adult learning, career counselling, adapting work places, and increasing focus on keeping older people self-supported. This final measure has been supported by improved home care and community-based services.

The United States is facing a similar evolution in its workforce, and it is striving to set a multi-generational example. 25% of older workers in the US now hold a bachelor’s degree; just 5% did in 1965. The Brookings Institution found that older workers between the ages of 60 and 74 were more productive than the average male (25-59) and earn more. They were as productive as the average female worker. Research has also shown that older workers are more consistent in their performance since they hold a consistently high level of motivation, have a balanced daily routine, stable mood and learned expertise. By 2020, the US labour force is expected to be 25% 55 or older. As a result of the multi-generational workforce, US businesses expect to see a healthier work environment, more engaged generation, mitigated skills gap and a competitive advantage due to the vast wealth of knowledge.

In both the EU and the US, older people bring great value to the table. Member States must continue with their reforms so as to keep up with the changing tides. The multi-generational workforce is not far on the horizon, and they deserve a seat. 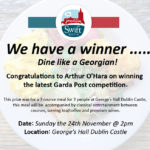 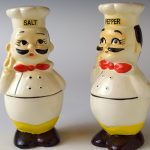