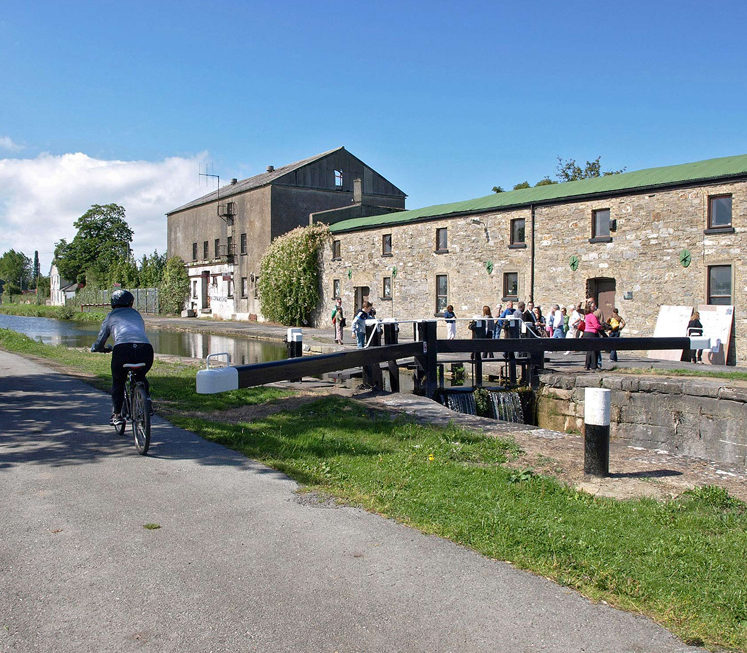 The Grand Canal was designed to connect Dublin, Ireland’s capital city westwards through the midlands with the River Shannon, and although construction work began in 1757, the waterway was not completed as far as the Shannon until 1804. It closed to commercial traffic in 1951, but in recent decades the canal has been restored for amenity use, and is well-frequented by pleasure craft of all kinds. The Grand Canal Way follows pleasant grassy towpaths, gravel and sometimes tarmac canal-side roads from Lucan Bridge near Adamstown in County Dublin 124km to Shannon Harbour on Ireland’s longest river.

The route is an informal linear park punctuated by the locks that characterise canal technology, carefully restored surviving lock-keepers cottages, and the towns and villages whose existence is owed to the trade and commerce the canal brought in the 18th and 19th centuries. Much of the landscape through which the route passes has been untouched by modern agriculture and remains a linear oasis for the flora and fauna that was originally common throughout our countryside.

The many towns and villages along the way provide walkers with accommodation possibilities along the route, and as public transport options are good, these places can act as starting and finishing points for those who want to sample only sections of the route. 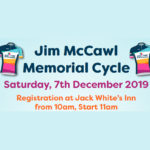 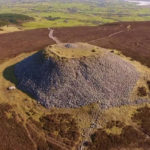