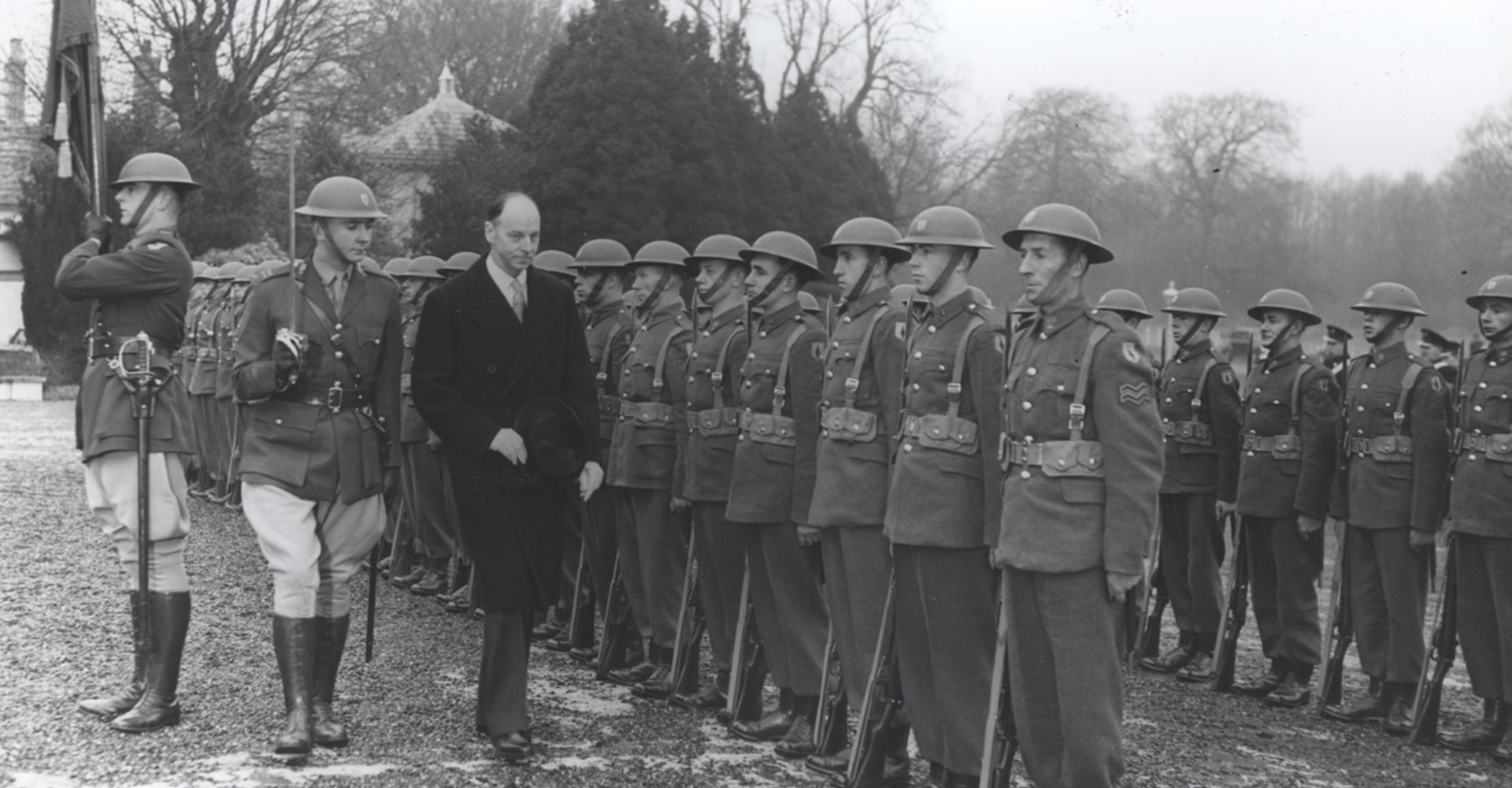 This September marks the 82th anniversary of the start of the Second World War and the passing of the Emergency Powers Act 1939 by Dáil Éireann. Between 1939 and 1945 Ireland remained neutral, although many Irish men and women joined the British Army. The Irish Army expanded to several times its pre-war size, and trained to repel any attack. Many Irishmen joined the army in 1940 and 1941, when invasion seemed a strong possibility, allowing the forces to grow to nearly 40,000 men by early 1942, creating two divisions. Naturally the army, which had become very small during the 1930s, was underequipped and relied on the British and American governments to provide equipment when they saw fit. Reflecting the lack of equipment, grenades and landmines were made by army engineers, including one called the ‘de Valera land mine’, believed to have been designed by Dev’s son, Major Vivion de Valera, who served in the army during the Emergency.

A Local Security Force (LSF), under the control of An Garda Síochána, was formed on 24 May 1940 after the invasion of France. In January 1941 most of the force was transferred to army control to become the Local Defence Force (LDF). Their members were equipped with American Springfield rifles, wore brown denim uniforms and were trained to defend their local areas in the event of invasion, reaching a peak of over 100,000 volunteers in 1942.

At the outbreak of the war a coast-watching service was established, making use of 88 concrete lookout posts manned by c. 700 soldiers. Watchers were trained to note the distance and direction of all ships and airplanes, and to report these observations by telephone (often via specially constructed lines) to headquarters in Dublin. At the same time the Irish government decided to establish a small naval force to patrol Irish waters. Based at the old navy yard at Haulbowline in Cobh, the Marine Service comprised two fisheries protection vessels and six motor torpedo boats unsuited to ocean patrols. A navy reserve called the Maritime Inscription was formed at Dublin Port to assist the port authorities with port control and examination services. Other units were established in Waterford, Cork, Limerick and Galway.

Despite the policy of neutrality, the Irish government quietly aided the Allied cause in a number of ways:

The government also proved sensitive to British propaganda. After the Civil War the Irish Army adopted a German-style helmet (manufactured by Vickers in England), as it was the best helmet then available. British newsreels used the similar appearance of Irish and German soldiers during the Emergency to suggest that the Irish government sympathised with the Nazis, a factor in the Irish Army’s switch to British-style ‘tin hats’ in 1940. 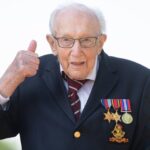 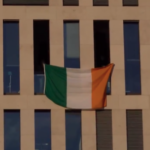 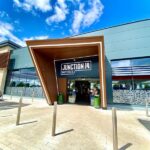 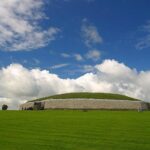 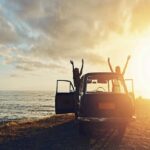 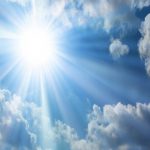