This ’roundabout’ bridge in Uruguay has two specific purposes 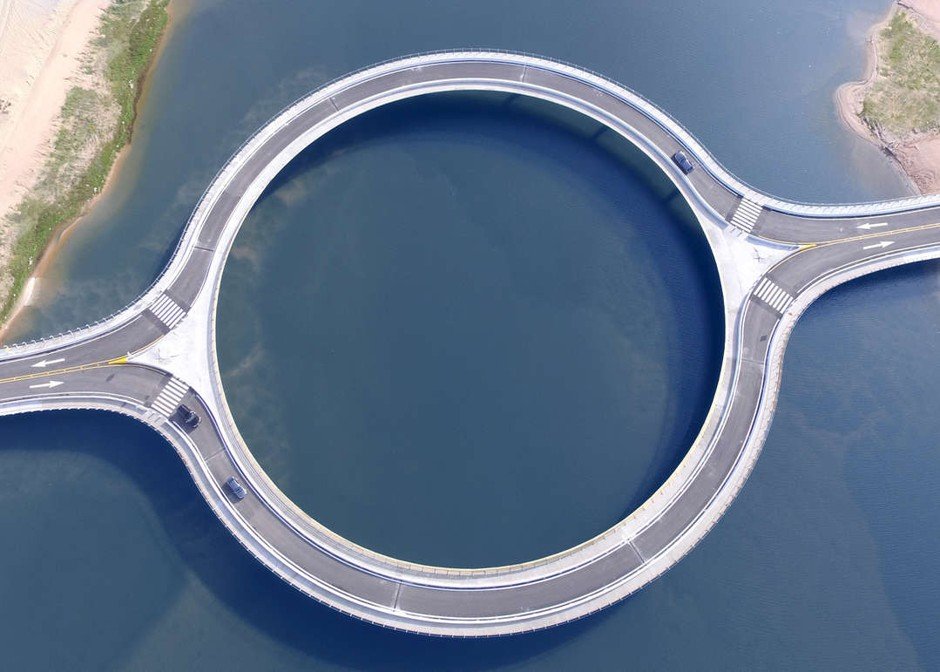 It’s a circular bridge — or rather two joined semicircular bridges — that crosses the lagoon, which runs along the border of the states of Maldonado and Rocha.

At a glance, it’s the sort of ridiculousness that you might expect of a bridge in London.

In fact, there’s a perfectly good functional explanation for it. The Laguna Garzón bridge was designed by Rafael Viñoly Architects to expand the number of drivers able to cross from Maldonado into Rocha while at the same time curbing the speed of the cars themselves.

According to Consultatio Real Estate, a company run by the bridge’s key backer, Argentine real-estate developer Eduardo Constantini, the bridge replaces a raft crossing. Whereas just a handful of cars could pass over before, some 1,000 vehicles will cross the new bridge every day.

It’s an admirably ostentatious project for Viñoly, who is responsible for 432 Park Avenue, a rhythmic, signature geometric super-tall skyscraper in New York, as well as the Walkie Talkie, the worst building in London. Laguna Garzón skews toward the former: It’s circular in form, which is about as elemental as geometry gets, and it’s built around a tidy central metaphor, a “lagoon inside a lagoon.”

Plus, it looks amazing on Google Maps. 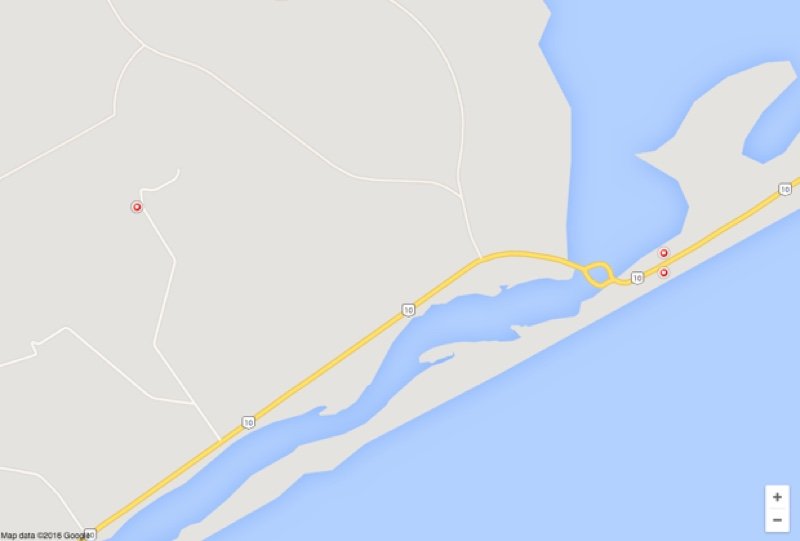 Viñoly’s past work with bridges has not always resounded so successfully. Back in 2006, the University of Arizona abandoned a plan to build a bridge designed by Viñoly over Interstate 10 and the Santa Cruz River for a jaw-dropping $350 million.

For many critics, the design was more offensive than the price tag: a vast rainbow-colored suspension bridge rising like a sail above the city. Following intense debate, plans for the Rainbow Bridge (and the associated University of Arizona Science Center and Arizona State Museum) were scaled way back. 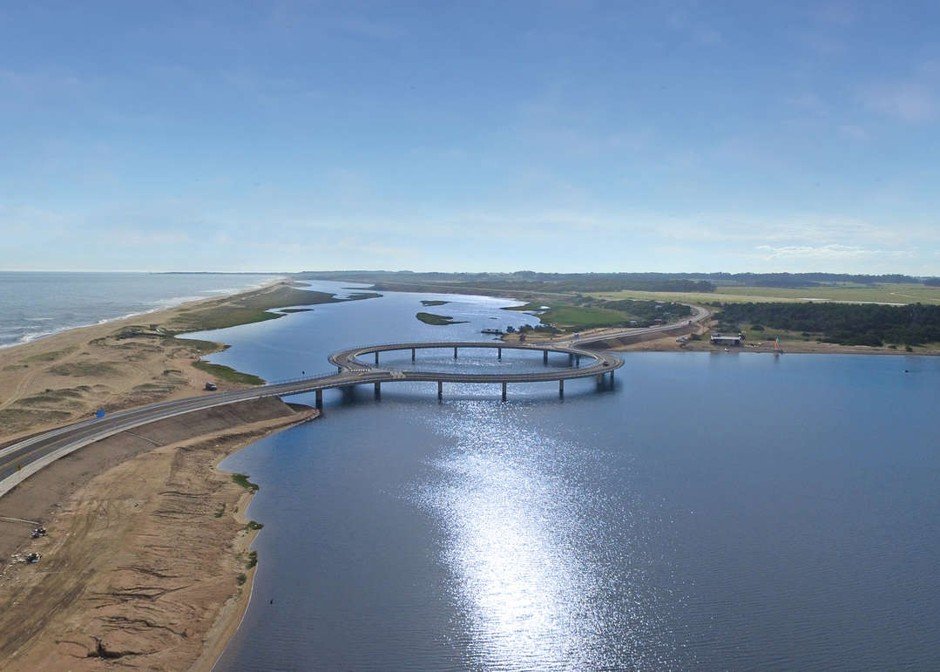 Uruguay’s bridge also smacks of iconic-architecture-posing-as-infrastructure. The circular bridge cost only $11 million, and Constantini, the Argentine developer, picked up about $10 million of that price. That’s the point, according to the Architect’s Newspaper: Constantini owns property in Rocha, where development has been considerably slower than in Maldonado.

Viñoly’s bridge ought to do the trick. But to his credit, the excesses of this pretty bridge serve a larger aim. Just like a roundabout, it will slow down drivers heading over the environmentally sensitive lagoon, while providing new pavilions and views for pedestrians and adding to the simple beauty of the land.

Story from the Business Insider 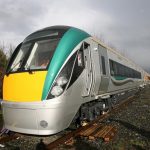 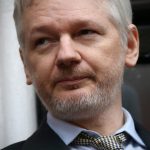 Inside The Strange, Paranoid World Of Julian Assange