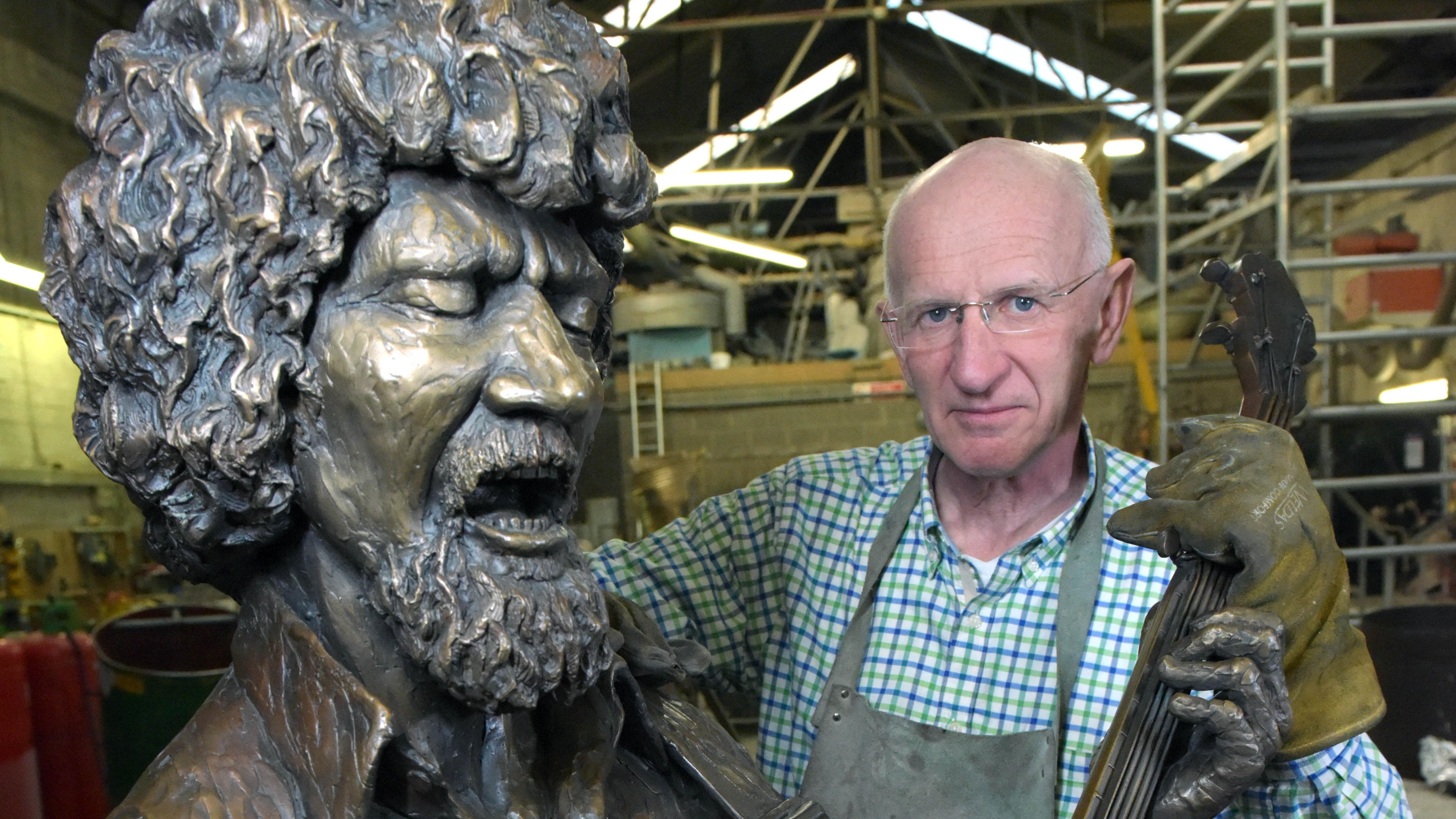 To mark the 35th anniversary of the  iconic Dubliners singer Luke Kelly’ passing, Dublin City Council will be erecting two new statues in the city next week.

The  unveiling of both sculptures will be undertaken by President of Ireland Michael D Higgins, in the presence of the Lord Mayor of Dublin, Nial Ring.

The  location of the statue will be on either side of  Dublin city with one being erected on South King Street on the southside as well Sheriff Street on the northside.

In the three decades since his death on January 30, 1984, Luke Kelly’s voice and music with the Dubliners place at the core of Irish cultural life has remained intact.  Luke Kelly’s voice with is power, passion, conviction and sense of purpose left him a legacy one of the world’s great voices. Speaking about Kelly, John Sheahan who joined The Dubliners in 1964 has written a sonnet to mark today’s anniversary.

Of Kelly’s talent, he says: “It’s to do with the nature of the way he sang – such passion and commitment – and he was a great interpreter of songs. He took risks in singing and in the manner he phrased songs. He would hold on for that millisecond longer than anyone else would dare to, then catch up on the melody and create a certain tension with the listener. It’s like a high jumper going those extra few millimetres and beating the height. Sometimes it works, sometimes it doesn’t. When it works, it’s wonderful. When it fails, you’re grateful they took the chance.”

Kelly collapsed on stage in 1980 and was diagnosed with a brain tumour. His health deteriorated over the following years and he passed away on 30 January 1984 and is buried in Glasnevin Cemetery. Many fans of his music will find it hard to believe that it has been 30 years since his passing aged 43 but his unique and powerful voice will carry on through the generations. There have been call for Dublin city council to mark his contribution to Irish culture in some way but that has yet to materialise. Perhaps it is time to officially recognize one of the most significant figures in 20th-century Irish music. 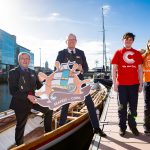 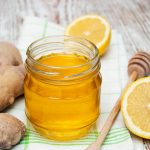