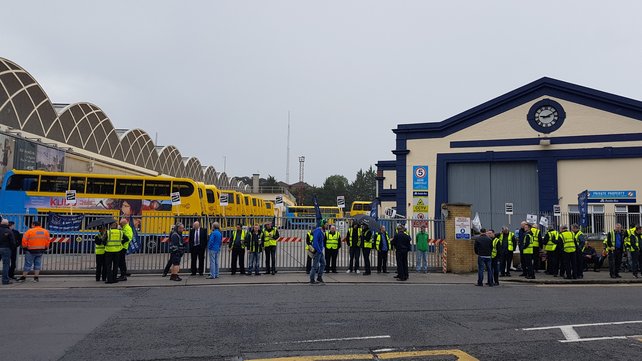 Thousands of commuters are facing serious disruption in Dublin as bus services are cancelled due to a 48-hour strike over pay.

Over 400,000 passengers each day will have to make alternative travel arrangements, while city retailers have warned of the economic impact on businesses.

The first of a series of two-day Dublin Bus strikes officially began at midnight, although services were wound down from 9pm as the fleet returned to the company’s depots around the city.

Meanwhile, the Luas Green Line is currently running limited services between St Stephen’s Green and Carrickmines only due to a technical fault. The Red Line is operating as normal.

Gardaí have also warned that bus lanes will operate as normal during the industrial action.

The dispute arose after Dublin Bus unions rejected a Labour Court recommendation of a general 8.25% pay award for all its 3,364 employees over three years (or 2.75% per year) without productivity changes. 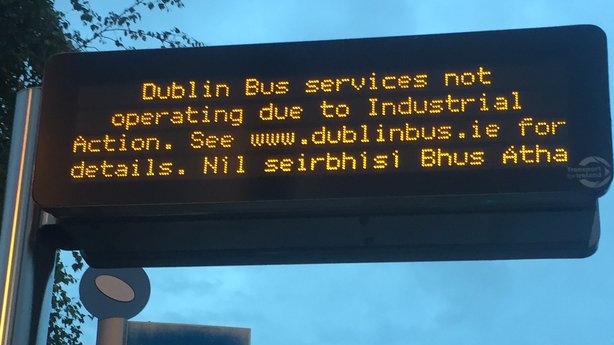 Dublin Bus has said it accepts the recommendation, which it said will add €30m to payroll costs over that period.

However, the company calculates that the 15% sought by the unions would cost at least €50m, which it says it simply cannot afford.

Unions want the Government to review the 24% cut in the State subvention, arguing an increase could go towards funding their pay claim.

But Minister for Transport Shane Ross is adamant the Government will not pull out a cheque book to resolve this row.

With the parties remaining so far apart, there is no immediate prospect of an intervention to break the deadlock. Two further strikes are are planned for later this month.

Ibec’s Director of Employer Relations Maeve McElwee said companies need to be flexible as their employees struggle to commute during the strike.

However, she acknowledged that it is not realistic to assume the employer can take all the responsibility

“Realistically the logistics of trying to arrange a workforce to get to work is so complicated, [that] it’s impossible. It’s the responsibility of the individual to get themselves to work even with a bus strike under way.”

Ms McElwee expressed concern that the economic impact of the strike will be huge. 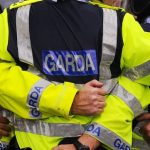 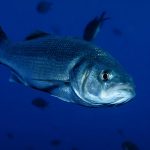