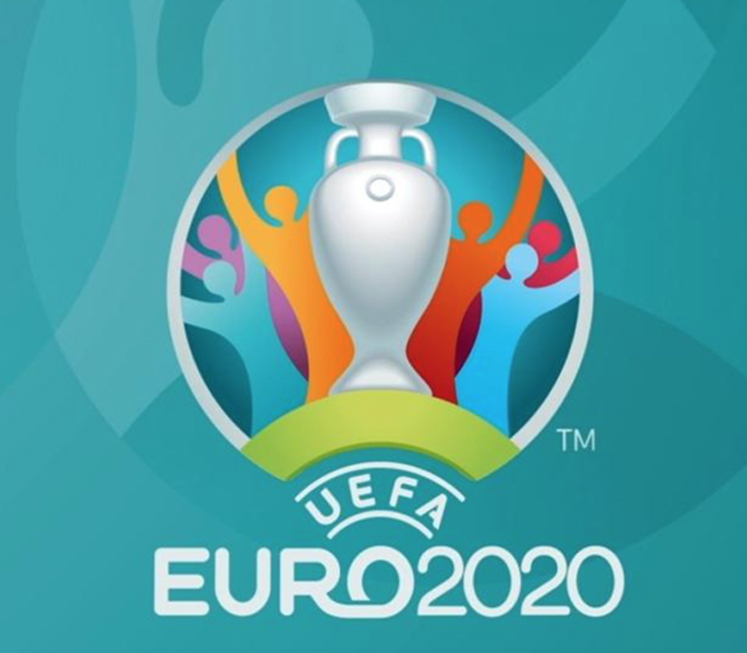 The imposing UEFA EURO 2020 Countdown Clock on Barnardo Square in Dublin’s city centre has reached the ‘100 days to go’ milestone.  The tournament kicks off on June 12th, and will be the largest sporting event ever to come to these shores. The Dublin Arena, as the Aviva Stadium will be known during tournament time, will host four games on June 15th, 19th, 24th and 30th.

We already know both Poland and Sweden will play two games here and they will be joined by whoever emerges from the play-off section that includes the Republic of Ireland, Slovakia, Northern Ireland and Bosnia-Herzegovina.

Tens of thousands of football fans will descend on the city this June to cheer on their team in a show of colour and national pride.  An official Fan Zone and Football Village will be created in Dublin Castle and Merrion Square Park respectively, as an ideal space for fans to watch the games, mingle and enjoy the many activities and attractions that will be on offer as part of this festival of football!

An incredible amount of work has been going on behind the scenes for a number of years between the main stakeholders Dublin City Council, the FAI, the Stadium and the Department of Tourism, Transport & Sport.  This is in addition to key agencies such as An Garda Síochána, the OPW, the NTA and respective transport service providers, Fáilte Ireland and Dublin Airport Authority, amongst others.

Download the official UEFA EURO 2020 app for more information and keep an eye on www.euro2020.fai.ie for the latest news including pre-tournament promotional events. 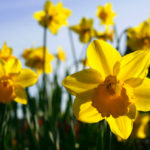 March in the Garden, Top Tips