Use of fluoride in water essential to prevent tooth decay 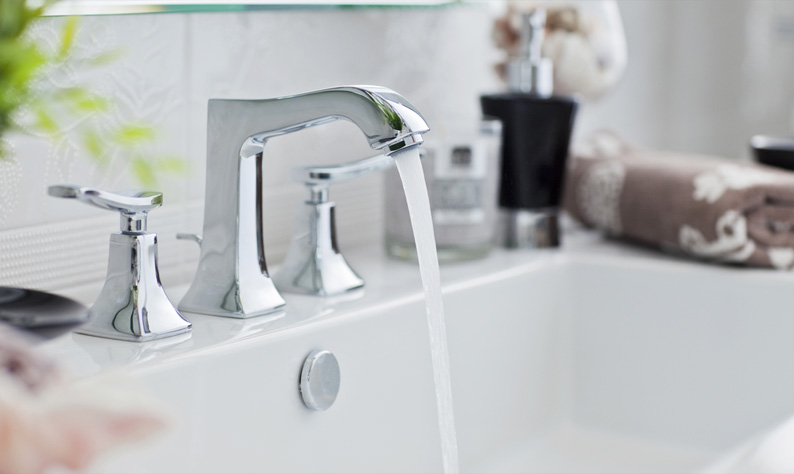 The only effective way of properly preventing dental decay is to use fluoridated water with a fluoride toothpaste. That is the opinion of dental expert Prof Denis O’Mullane, former dean of the Dental School in Cork and a former chief dental officer with the Department of Health. Using fluoridated water in this country is particularly important due to the fact that the risk of decay is higher here than in many other countries due to poor diet and not enough brushing.

Professor O’ Mullane said: “Irish people consume far too much sugar which is bad for their teeth and also consume far too much fat which is bad for their general health. And internationally our tooth brushing levels are very average. Irish boys brush their teeth less frequently than girls. At the age of 15, it’s 76% for girls brushing more than once a day versus 55% for boys.”

As the public water supply in Ireland is fluoridated, this means that just over 70% of the population of the country uses it on a daily basis. The use of fluoride is considered controversial by some, with anti-fluoridation campaigners arguing that adding substances to the water supply amounts to mass medication, which they insist is unethical. That being said, dentists have always maintained that along with fluoride toothpaste, fluoridated water is the most effective way of preventing dental cavities.

Prof O’Mullane added: “A report commissioned by the New Zealand Prime Minister’s Chief Science Advisor and the President of the Royal Society of New Zealand found that fluoridation was the safest and most appropriate public health approach for promoting dental health. A recent study in England found that the prevalence of caries in 12-year-olds was over 20% less in areas with fluoridated water. ”

He also pointed out that the water supply in the North is not fluoridated. He believes that this has lead to a higher percentage of tooth decay among children in Northern Ireland. “The findings show that despite a higher reported level of brushing in Northern Ireland, the levels of tooth decay north of the border were over 40% higher than those in the Republic,” he said.

Prof O’Mullane noted that some county councils around the country have voted against fluoridating the water supply, and a number of TDs and Senators have also stated their opposition to the practice. He called on them to focus on the science behind this decision, which he refers to as ‘a very important public health issue’.

“It is a very traumatic experience for four- and five-year-olds when they have to have teeth extracted under general or local anaesthetic. What sort of research are these politicians drawing on? What is the scientific basis for their arguments? I would urge councillors to take account of the consequences of their actions. A reversal of fluoridation will lead to an increase in dental decay. It is as simple as that. ” 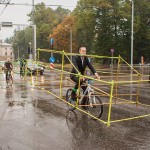 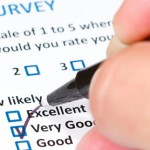