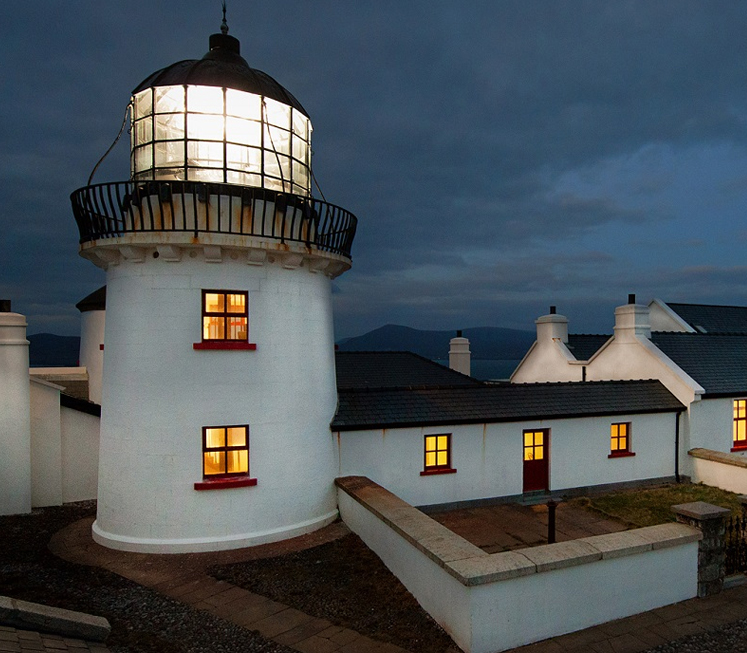 Leave your car behind at Roonagh Pier on the Mayo mainland and journey across the water for a serene slice of life on Clare Island.

Clare Island lighthouse and its buildings have been restored and transformed into a luxury guesthouse, this makes the lighthouse the perfect place to relax and unwind. Discover the wealth of activity the island has to offer – walking, cycling, fishing, music and crafts, to name just a few.

Clare Island Lighthouse is the only lighthouse in Ireland that provides B&B accommodation and dinner. Share your island experiences during a communal meal served at a beautiful Georgian table in the atmospheric surrounds of the library. 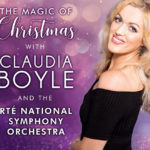 The Magic of Christmas with Claudia Boyle 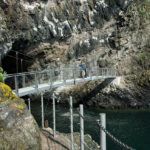