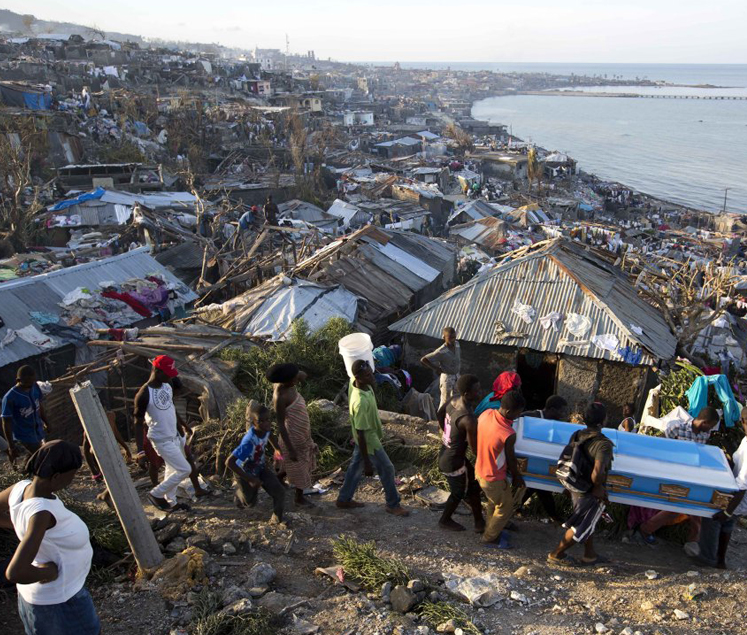 Before Hurricane Matthew hit the United States this week the storm tore through the Caribbean, bringing torrential rain and high winds to Haiti, Cuba and the Bahamas. But despite hitting each of these countries hard, Haiti faced the greatest devastation with more than 470 killed compared to just a handful in its neighboring Caribbean countries.

The key difference between countries that succeed in weathering a storm and those that struggle is preparation and poverty. Perhaps most importantly, the national government regularly ranks among the world’s least effective and has invested little in disaster preparedness and response. In the hours leading up to the storm many Haitians were unaware of the impending disaster and continued with their daily lives. In the aftermath, bodies were left in the street and the government failed to provide food and water, according to a Reuters report. 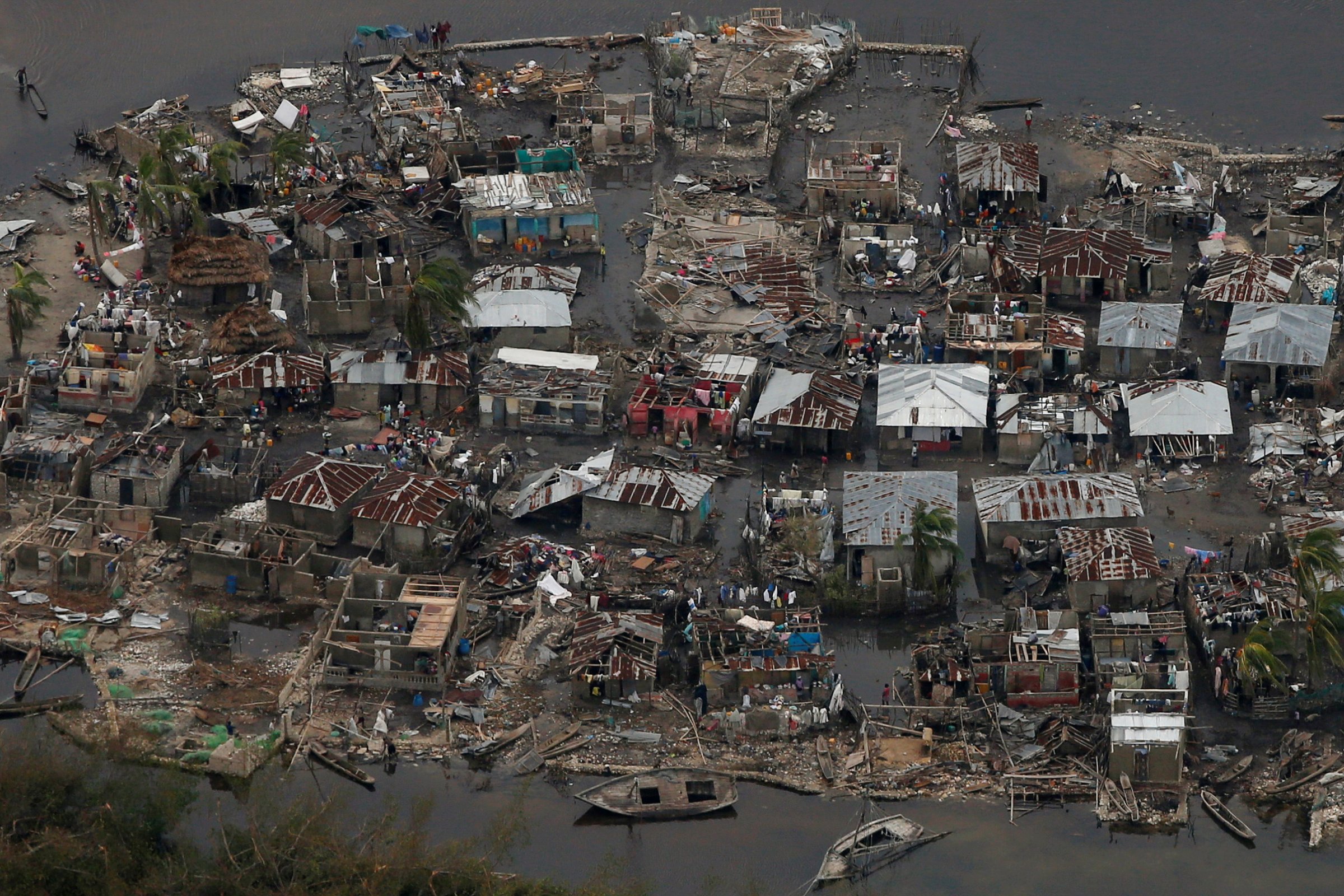 One major factor is simple poverty, which tends to exacerbate the effects of natural disasters. Haiti is the poorest country in the northern hemisphere with 2.5 million people living in extreme poverty, and the citizens lack the resources to prepare on their own. The lack of preparation extends to the shoddy construction of buildings in the shanty towns where most of the country’s urban residents live. The country lacks a national building code and engineers often design to standards established for other countries that do not necessarily account for the country’s risks, according to a report from the American Institute of Architects in the aftermath of the country’s 2010 earthquake. The limited building regulations are practically never enforced.

Hurricane Matthew comes just six years after an earthquake in the country that killed more than 100,000 people, according to a U.S. Geological Survey estimation. That event destroyed three quarters of Port-au-Prince’s buildings, including the Presidential Palace, according to the AIA report.

In comparison, Cuba implemented its thorough disaster preparedness plan in advance of the storm. The country has a mandatory hurricane drill every May in advance of hurricane season, according to a Center for International Policy report. The country blasts out notices about the upcoming storm on state-run television and radio, warning people to take cover. Hundreds of homes were destroyed but no deaths have been reported.

The gap between the damage wrought by extreme weather events in wealthy countries and their underdeveloped counterparts will only grow in the coming years as climate change continues, climate policy experts say. Building new infrastructure to adapt—sea walls, elevated building and much more—can cost billions leaving the measures out of reach of poor countries that have emitted few of the greenhouse gases that cause climate change. Addressing that gap was a key sticking point in last year’s Paris Agreement with developing countries ultimately committing to mobilizing $100 billion in financing for the developing world to address climate change. But unfortunately even those funds will not be enough to stave off disaster in the short term in much of the developing world. 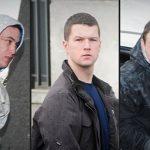 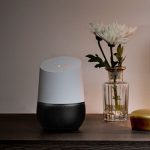