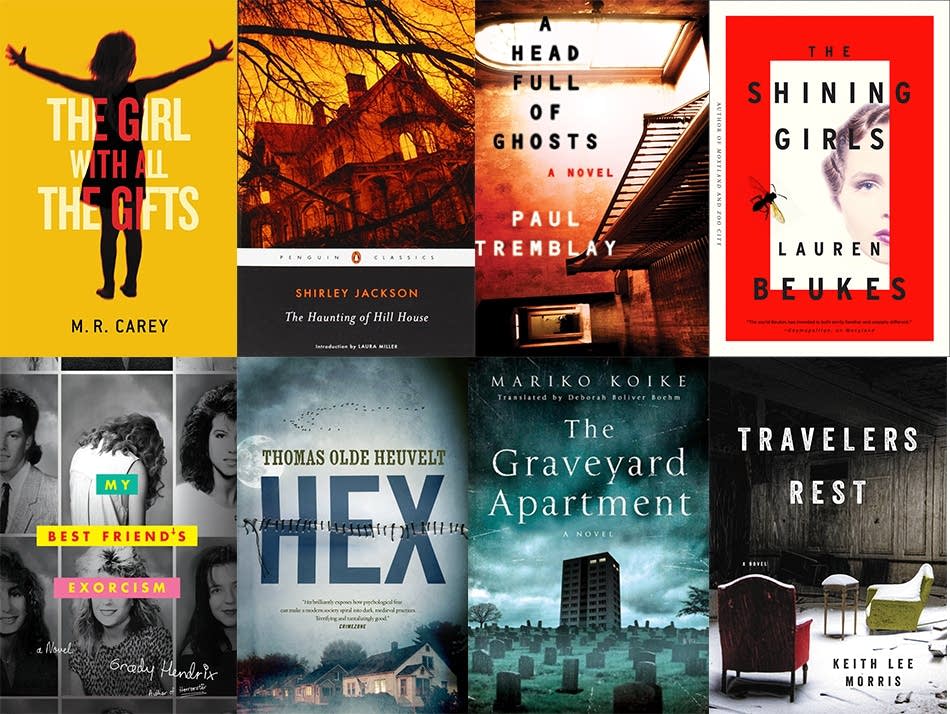 Did you hear that?

Was it a voice?

It sounded like… Never mind. Must have just been the wind.

October is the perfect time to terrify yourself with a good book. Whether you like modern horrors or good, old-fashioned haunted houses, this list offers at least 13 reasons you may have trouble sleeping tonight.

1) “A Head Full of Ghosts” by Paul Tremblay

Take the terror of demonic possession and add the horror of reality TV — that’s “A Head Full of Ghosts.”

The book follows the Barrett family, whose teenage daughter begins to show symptoms of schizophrenia. When doctors are unable to help her, the family turns to a Catholic priest who promises relief through exorcism. Buried under medical bills, they allow a film crew to document their lives in what quickly becomes a hit TV show: “The Possession.”

The book picks up with the family’s younger daughter, 15 years after the incident, as she reveals what life was really like in front of the camera.

Horror legend Stephen King declared: “‘A Head Full of Ghosts’ scared the living hell out of me, and I’m pretty hard to scare.'”

File this under: “You should have stayed in the car.”

When the Addison family, making their way back from picking up Uncle Robbie in rehab, gets stranded by a blizzard, there’s nowhere to stay but the Travelers Rest hotel in Good Night, Idaho. Once at the hotel, however, the family becomes separated by the labyrinthine hallways and something more powerful looming over the town.

3) “The Shining Girls” by Lauren Beukes

A drifter from the 1930s is on a killing spree across time, jumping from Depression-era Chicago to the 1990s and back again, targeting victims who seem to “glow.” But one of his targets, Kirby, survives his brutal attack and starts hunting him back.

4) “The Graveyard Apartment” by Mariko Koike

We know Japan is a master spot for generating horror movies: You have Japanese filmmakers to thank for still having nightmares about “The Ring.” So, if you dare, try a Japanese horror book.

Published in Japan in 1986, “The Graveyard Apartment” is available for the first time in the U.S. this year. It tells the story of a young family that lives in what seems like the perfect building, except for that cemetery next door. As strange things start to happen, and their neighbors start to flee, the family finds themselves stuck, along with whatever is lurking in the basement.

Another dose of international horror: This tale of a terrifying town comes Thomas Olde Heuvelt, who has been terrifying Dutch readers for years.

“HEX” throws readers into Black Spring, a town that has been living under a curse for 300 years. The Black Rock Witch wanders the streets, with her eyes and mouth sewn shut, dooming all who live there to never leave. The town elders keep Black Spring in lockdown in accordance with the curse, until a group of restless teenagers begins to push the boundaries — with chilling consequences.

Zombies have been done to death, but the genre just keeps on giving.

M.R. Carey’s psychologically twisty take on the undead puts some new pep in its staggering step. The book follows a brilliant young girl born after the zombie plague has destroyed the world as we know it.

The New York Times declared this “a Valentine from hell.”

Joe Hill tells the story of aging rock star Judas Coyne, who collects morbid items — the darker, the better. The trouble begins when he buys a dead man’s suit, and it turns out the dead man isn’t quite done with it yet. The ghost is out for revenge against Judas for a past wrong, and is determined to kill him and everyone close to him.

Hill, if you aren’t familiar, is the son of Stephen King — and he lives up to that legacy.

A side of nostalgia with your screams

Take “The Exorcist,” add some hair spray and wine coolers, and enroll it in high school in 1988 — that’ll give you “My Best Friend’s Exorcism.”

You thought the days of R.L. Stine making you cower under your covers were over?

Stine didn’t just write terrifying books for kids — he wrote them for teens and adults, too. Indulge in a dose of childhood nostalgia and pick up “The New Girl,” a 1989 drama about a high school crush who might be a ghost, or a psycho killer, or both?

Do you remember the terrifying details from this childhood read? An underground global network of witches is turning unsuspecting children into mice, and the only way to stay alive is to stay vigilant. You can identify the witches by their gloved hands (hiding their claws) and their pained walks (they have no toes). Are your nightmares coming back yet?

Dahl also edited a collection of ghost stories for adults, which you can tear through after “The Witches.” He read through more than 700 supernatural stories before settling on the 14 included in “Roald Dahl’s Book of Ghost Stories.”

The best of the haunted house

11) “The Haunting of Hill House” by Shirley Jackson

Terrifying tales rarely earn critical acclaim, but Shirley Jackson’s classic was a finalist for the National Book Award when it was published in the 1950s. This is the haunted house story that set the standard for every one that followed.

The house in question is a sprawling mansion so filled with unexplained horrors that not even the house’s caretakers will spend the night there. When a supernatural investigator arrives to examine the house, things really start to fall apart.

Nanny might be the worst job you can have in a horror story: Things are just not going to end well for you. “The Turn of the Screw” is no exception.

The terrifying classic tells the story of governess put in charge of two young children at a remote country estate. The grounds seemed to be haunted, however, by the governess’ predecessor and her lover, who are carrying on conversations with the children.

“House of Leaves” is a head trip.

The book doesn’t obey a traditional structure — it hops between narrators and styles and forms — and the house doesn’t, either. It’s somehow larger on the inside than it is on the outside, and the unsettling questions about its depths only multiply from there. It’s a disorienting read that reinvents the idea of a haunted house. 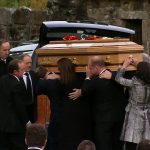 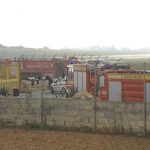