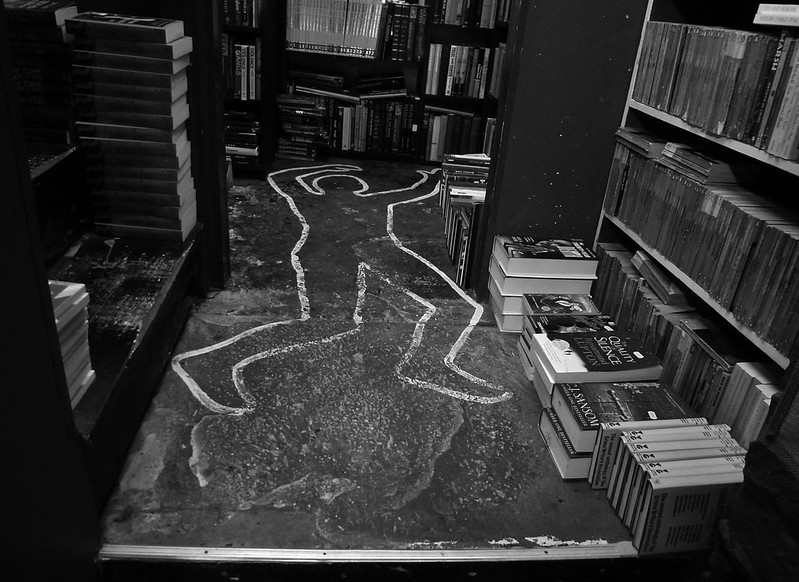 With its literary heritage, rich music scene, lyrical Celtic language and a dark and troubled political history, the Emerald Isle has provided inspiration for many a gripping crime novel. From police procedurals to psychological thrillers, there’s a huge amount of choice when it comes to great mysteries set in Ireland. But where to start?

If you’re on the hunt for a good book to help immerse yourself in Northern Ireland or further south in the Republic then look no further. With these unmissable crime and thriller reads you can pay a visit to Dublin with Tana French, explore Belfast with Stuart Neville and walk the streets of Cork with Catherine Kirwan.

Here’s our pick of the best mysteries set in Ireland.

Lydia Fitzsimons lives in the perfect house in Cabinteely, south County Dublin, with her adoring husband and beloved son. There is just one thing Lydia yearns for to make her perfect life complete, though the last thing she expects is that pursuing it will lead to murder.

But needs must. Because nothing can stop this mother from getting what she wants…SHOP NOW

When solicitor Finn Fitzpatrick is approached by a man to investigate the death of his daughter, her first instinct is to refuse. The father is grieving, and unable to accept that his daughter committed suicide. And yet something about the man’s story chimes with Finn.

Why did a bright, confident, beautiful young girl suddenly drop out of school? Could the answer lie in her relationship with Ireland’s most famous film director?

The deeper Finn goes into the case, the more dark, twisted and dangerous the picture becomes. Because these are powerful people she is trying to expose. And they’re willing to do anything to keep the truth hidden.SHOP NOW

Those We Left Behind by Stuart Neville – Belfast

DCI Serena Flanagan hasn’t heard the boy’s name in years. Not since the blood on the wall and the body in the bedroom. Not since she listened as he confessed to brutally murdering his foster father.

But now Ciaran Devine is out of prison and back in her life. And so is his brother, Thomas – the brother that Flanagan always suspected of hiding something.

When Ciaran’s probation officer comes Flanagan with fresh fears about the Devines, the years of lies begin to unravel, setting a deadly chain of events in motion.SHOP NOW

One night changes everything for Toby. He’s always led a charmed life – until a brutal attack leaves him damaged and traumatised, unsure even of the person he used to be. He seeks refuge at his family’s ancestral home, the Ivy House, filled with memories of wild-strawberry summers and teenage parties with his cousins. But not long after Toby’s arrival, a discovery is made: a skull, tucked neatly inside the old wych elm in the garden.

As detectives begin to close in, Toby is forced to examine everything he thought he knew about his family, his past, and himself.

Read an extract from the book here.

With Our Blessing by Jo Spain – Dublin / Limerick

1975: a baby, minutes old, is forcibly taken from its devastated mother.

2010: the body of an elderly woman is found in a Dublin public park in the depths of winter.

DI Tom Reynolds is on the case. He’s convinced the murder is linked to historical events that took place in the notorious Magdalene Laundries. Reynolds and his team follow the trail to an isolated convent in the Irish countryside. But once inside, it becomes disturbingly clear that the killer is amongst them, and is determined to exact further vengeance for the sins of the past.SHOP NOW

Leah’s new to Wyndham Park. Lonely and suffering from insomnia, she befriends her upstairs neighbour.

Anton has only recently returned to the street and is lonely too. He’s been gone for nineteen years – and hasn’t told Leah the real reason why. Nineteen years ago Anton was imprisoned for killing his wife. A wife who looked a bit like Leah.

Was he wrongly convicted? Or is Leah befriending a killer intent on luring her closer and closer?SHOP NOW

Two dead. One left in a car by the side of a road. He was meant to be found quickly. His killer is making a statement. The other is discovered hanging in a tree, deep in a forest. Surely a suicide: she’d just given birth, but there’s no sign of the baby.

Nothing seems to link the two, but DS Sean Duffy knows the links that seem to be invisible are just waiting to be uncovered. And as a policeman who has solved six murders so far in his career, but not yet brought a single case to court, Duffy is determined that this time, someone will pay.SHOP NOW

Can Anybody Help Me? by Sinead Crowley – Dublin

Recently moved to Dublin and struggling with a new baby, Yvonne turns to an online support forum for mothers. Drawn into a world of new friends, she volunteers more and more information about herself. When one of these friends goes abruptly offline, Yvonne suspects something is wrong, but dismisses her fears as imagination.

Then the body of a young woman with striking similarities to Yvonne’s missing friend is found, and she realizes that they’re all in terrifying danger. She must persuade Detective Claire Boyle, herself about to go on maternity leave, to take her fears seriously before others disappear.SHOP NOW

Even the Dead by Benjamin Black – Dublin

Pathologist Quirke works in the city morgue, watching over Dublin’s dead. The latest to join their ghostly ranks is a suicide. But something doesn’t add up. The victim has a suspicious head wound, and the only witness has vanished, every trace of her wiped away.

On the trail of the missing woman, Quirke finds himself drawn into the shadowy world of Dublin’s elite – secret societies, High Church politics and corrupt politicians. It leads him to a long-buried conspiracy that involves his own family. But it’s too late to go back now…SHOP NOW

Belfast, 2004. Róisín Burns has spent over twenty-five years living a lie. Brian Lonergan, a rising politician, has used that time to reinvent himself. But scandal is brewing around him, and Róisín knows the truth.

Lonergan stole her life as a young girl. And now she wants it back. But he’s still one step ahead…SHOP NOW

The Killer in Me by Olivia Kiernan – Dublin

DCS Frankie Sheehan does not wish to linger on the grisly scene before her eyes. Two mutilated corpses. In a church. In Clontarf. Her profiling background screams one fact: this is just the beginning of a sickening message.

Meanwhile, a 17-year-old case is playing out on a TV documentary, the convicted professing his innocence and historical police errors being exposed daily in the media. Frankie’s superior makes no bones about who she expects to clean things up – both in terms of past mishandlings and the present murders.

But not everyone working the cases wants the truth to come out. And the corridors of power have their own vested interest. Soon Frankie pinpoints just what is making her so nervous: the fact that anyone could be the next victim when justice is the killer.SHOP NOW

The remote Irish village of Duneen has known little drama; and yet its inhabitants are troubled. Sergeant PJ Collins hasn’t always been this overweight; mother of two Brid Riordan hasn’t always been an alcoholic; and elegant Evelyn Ross hasn’t always felt that her life was a total waste. So when human remains are discovered on an old farm, suspected to be that of Tommy Burke – a former love of both Brid and Evelyn – the village’s dark past begins to unravel.

As the frustrated PJ struggles to solve a genuine case for the first time in his life, he unearths a community’s worth of anger and resentments, secrets and regret.SHOP NOW

The Guards by Ken Bruen – Galway

It’s almost impossible to be thrown out of the Gardaí, but former police detective Jack Taylor has managed it. Following the death of his father, Jack finds himself disgraced, unemployed, and drinking himself into oblivion when he is asked to privately investigate a teenage suicide. The case is one of several successive suicides from the same bridge in Galway, and all the victims are teenage females.

The Irish police are quick to dismiss the deaths as coincidences. However, when he’s approached by Ann Henderson, the mother of one of the girls, Jack begins to uncover facts that suggest otherwise. Plunged into a dangerous confrontation with the police and a powerful but suspicious businessman, Jack finds himself questioning his instincts, his motives, and who – if anyone – he can trust. 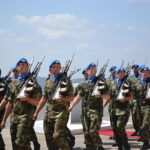 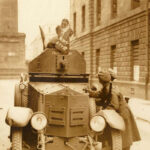 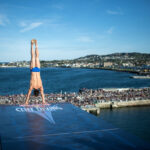 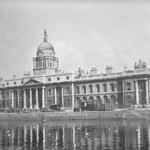 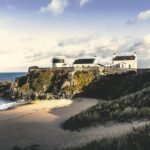 12 Most Beautiful Towns and Villages in Ireland 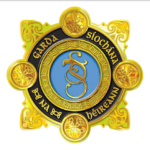 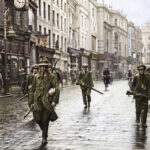 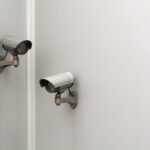