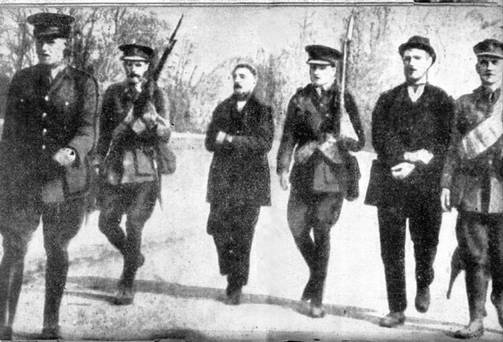 Following DNA testing of remains exhumed from Cork Prison in an investigation carried out by the National Monuments Commission, Taoiseach Enda Kenny announced that Thomas Kent will receive a full State funeral, a hundred years after he was executed for his part in a gunfight with the RIC following the 1916 Rising. Alongside Roger Casement, Kent was the only person outside of Dublin to be executed in association with the Rising.

Thomas Kent was a member of a prominent Nationalist family who lived at Bawnard House, Castlelyons, Co. Cork. In the aftermath of the Rising, the RIC was dispatched to arrest all well-known sympathizers throughout the country. Thomas and his brothers Richard, David, and William resisted arrest, and a fierce, four-hour gun battle ensued, in which Head Constable William Rowe was killed and David Kent seriously injured. Thomas and William were tried by court martial, with William acquitted and Thomas executed by firing squad in Cork on the 9th of May 1916.

Buried in the grounds of the Military Detention Barracks (now Cork Prison), he was sometimes called the “Forgotten Patriot”, although the Glammire Road railway station in Cork was renamed in his honour in 1966 to mark the 50th anniversary of the Rising. In June of this year, Kent’s remains were exhumed from Cork Prison, as part of an investigation carried out by the National Monuments Commission of the Department of Arts, Heritage, and the Gealtacht.

The investigation caused some controversy, drawing heated criticism from historian John A Murphy, Emeritus Professor of History at UCC, who wrote in the letters page of the Irish Times that it was “surely and ill-conceived and undignified project.” Professor Murphy added “We could do without another manifestation of this morbid, selfindulgent national propensity.”

Nevertheless, the Government announced that it would honour Kent with a full State funeral. According to Cork Labour TD and junior Minster Sean Sherlock, “Thomas Kent has a special place in the hearts and minds of all those from Castlelyons and Cork and this is very welcome news for his family and all those who work to keep the Kent legacy alive locally.”

“The government is very glad to offer this honour of a State funeral in memory of the sacrifice of Thomas Kent”, Taoiseach Kenny said, adding that Kent was one of “many young men who, in the pursuit of Irish Freedom, paid the ultimate sacrifice. Most importantly from his family’s viewpoint, however, his re-internment will ensure that he will finally be at rest with his brothers and other family members in Castlelyons.” The funeral will be held on September the 18th,, moving from Cork Prison to the family plot in Castlelyons, where Kent will be laid to rest beside his siblings. 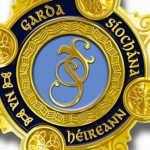 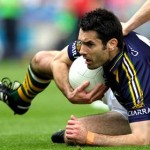