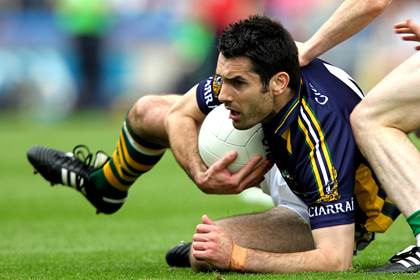 A former Kerry football star and currently serving Garda fended off three burglars armed with hurleys in a dramatic incident in the Listowel area. Tom O’Sullivan (36), a five time All Ireland winner with Kerry between 2000 and 2009, was the first on the scene when it was reported that three masked men were attempting to gain entry into a house in Listowel.

A dramatic chase ensued, with the burglars fleeing on foot to the John B Keane Road where a getaway Audi with tinted windows was waiting. O’Sullivan managed to grab one of the criminals before he got into the car, but was was then surrounded by the three, and struck with a hurl.

O’Sullivan wasn’t seriously injured in the clash, and managed to obtain some vital evidence in the form of a baseball cap and hurley belonging to his assailants. Inspector Pat O’Connell of Listowel said these items had been sent for forensic analysis, as it it is believed that the men are part of a criminal gang preying on vacant houses in a number of counties in Munster, including Limerick, Cork, and Kerry.

Inspector O’Connell said “These guys are calling to houses prior to doing the burglary, maybe on the pretext of carrying out work.” The brave former football reported for duty the next day, and has been hailed as a hero confronting the three criminals. 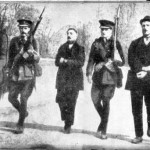 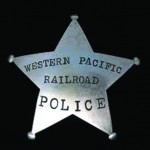