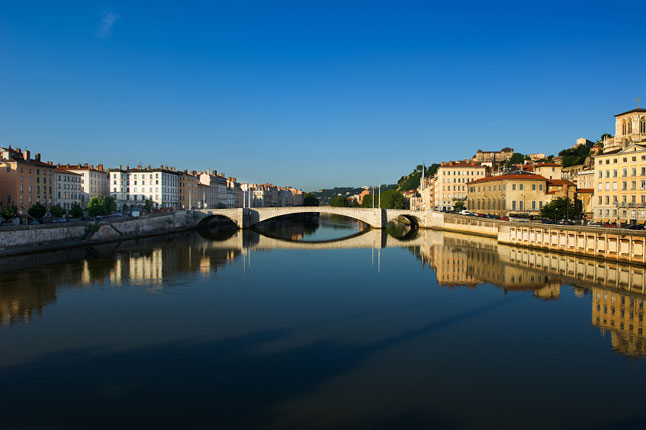 Headed to France this year, but want something a bit more relaxed than Paris?

There are countless towns and villages – including 42 world heritage sites – to visit while on a trip to France.

Here’ we’ve compiled a list of some France’s best places to visit outside of the hustle-and-bustle of the capital. 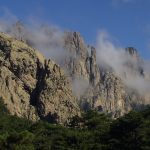 Corsica is an island west of the Italian Peninsula, and southeast of the French mainland. It’s known for it’s beautiful landscapes, so there is plenty for holidaymakers who like to go sightseeing.

According to The Lonely Planet, the best mountain to visit is The Col de Bavella, the peaks of which rise to 1600m (5250ft).  If you’re lucky, you may even see some mountain sheep! You can also visit Calvi, which legend has was the birthplace of  famous explorer Christopher Columbus.  There are plenty of places to stay, from plush villas to air bnbs. 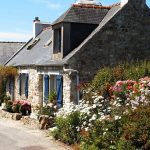 Located in the northwest of France, Brittany is among France’s most popular holiday destinations. Among the attractions are the Memorial de Caen, a WW2 museum which documents the battle of Normandy; the Musée Départmental Breton, which houses many of France’s Breton artefacts and Roman mosaics; as well as  the Honfleur museum, which is dedicated to composer Erik Satie.

Be sure to also check out Renne, the capital of Brittany, which hosts the beautiful Parc du Thabor, and the Parlement de Bretagne.  You can also visit St-Malo, which is home to the Musée d’Histoire de St-Malo; the Fort National (a massive island fort); and the Grand Aquarium, which even features a ‘Nautibus’ ride, which simulates the descent of an underwater submarine. 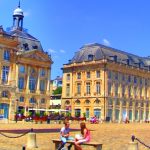 Or maybe head southwest to Bordeaux, and see sights like The Herzog & de Meuron stadium, and the La Cité du Vin. Bordeaux is host to roughly 250,000 permanent residents, as well as 5.5 million tourists annually, and is home to the highest number of preserved buildings in France outside of Paris. Because of Bordeaux’s outstanding architecture, part of the city is one of France’s 42 UNESCO world heritage sights. The buildings in the historic part of the city are sight to behold.

Also unmissable is the Musée des Beaux Arts (Fine arts museum), one of the best painting galleries in France, which is home to paintings by painters like Seurat, Matisse and Picasso. 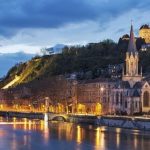 France’s third largest city, Lyon, is also a world heritage site, and is world renowned for it’s cuisine, architecture, and nightlife. Be sure to go to to the newly developed Lyon Confluence, the Odeon of Lyon and the accompanying Gallo-Roman Museum; the medieval Cathedral of St. John, and  one of the few remaining Romanesque basilica-style churches in Lyon – the Basilica of St-Martin-d’Ainay. 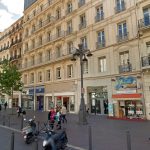 Almost a million people step off a cruise ship to visit Marseille annually. Home to 24 museums and 42 theater, Marseille is yet another gorgeous city to visit in France.  The best place is to visit is the Old Port in the centre of the city. It’s the most popular place for visitors, and is mainly pedestrianised. You can also check out the Musée des Civilisations de l’Europe et de la Méditerranée, which is devoted to European and Mediterranean civilisations.

Marseille is also famous for its hip hop music, with bands like Fonky Family, Psy 4 de la Rime, and Keny Arkana hailing from the city, so lucky music fans might be able catch some of France’s finest artists in their natural habitat. 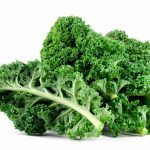 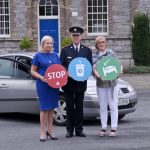