A New Bridge to a Shared Past 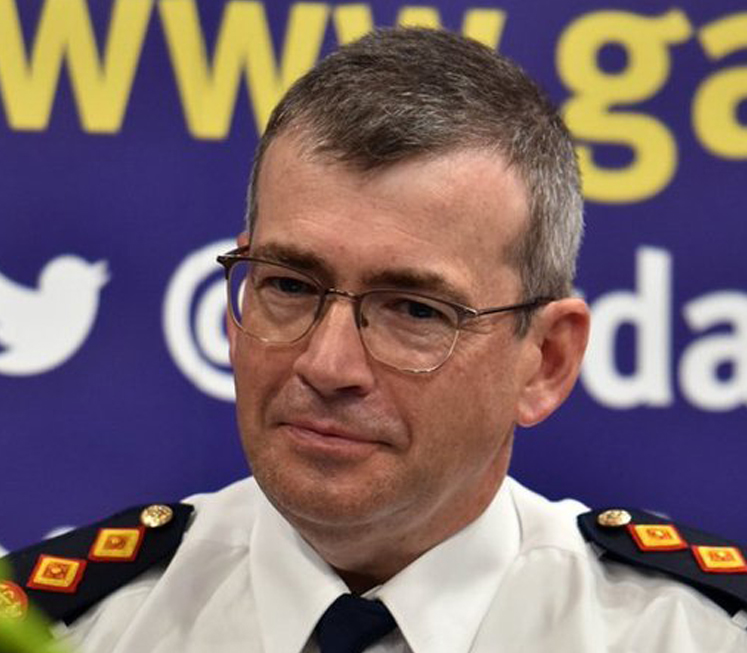 Drew Harris was officially sworn in as the new Garda Commissioner in a small ceremony last night at Kevin Street Garda Station.

The very setting, Kevin Street Garda Station, made a statement from the start with Commissioner Harris choosing one of Dublin’s oldest stations with its brand new building as the starting point for change.

It is the first time in over 50 years since someone from outside the force has been appointed Commissioner.

Commissioner Harris previously held the position of Deputy Chief Constable of the PSNI and his experience there no doubt tilted the odds in his favour.

Transforming what was the RUC into the PSNI in more challenging circumstances no doubt will come in useful as he comes with high hopes from many quarters that reform and change are sorely needed in an Garda Síochána.

His links to British intelligence and their security services have however raised some concerns as well as his unchallenged evidence to the Smithwick Tribunal.

While his appointment has been acknowledged by the Garda Síochána Retired Members Association, he does however have some questions to answer according to GSRMA President Matt Givens.

Writing directly to the new Commissioner, Matt Givens asks on www.gardaretired.com for an early opportunity to meet and discuss his evidence to the Smithwick Tribunal.

“Our association represents almost 6000 retired members and widows. The majority of those members served in the border region and we are acutely aware of the stress and strains endured by our members and your former colleagues in the RUC/PSNI.

As an Association we are also aware of the very real concerns expressed by our colleagues particularly in Dundalk Station regarding testimony supplied by you in 2012 to the Smithwick Tribunal. We look forward to working with you in the near future to ameliorate these concerns.”

Alongside this serving members are demanding a better resourced force, politicians are looking for change and a jaded public are seeking reassurance, does Commissioner Harris have what it takes to deliver?

With the Commission on the Future of Policing in Ireland due to publish its report this month the new Commissioner is going to be in the full glare of the microscope from the start. 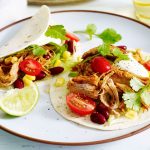 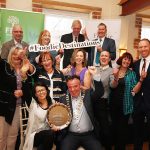