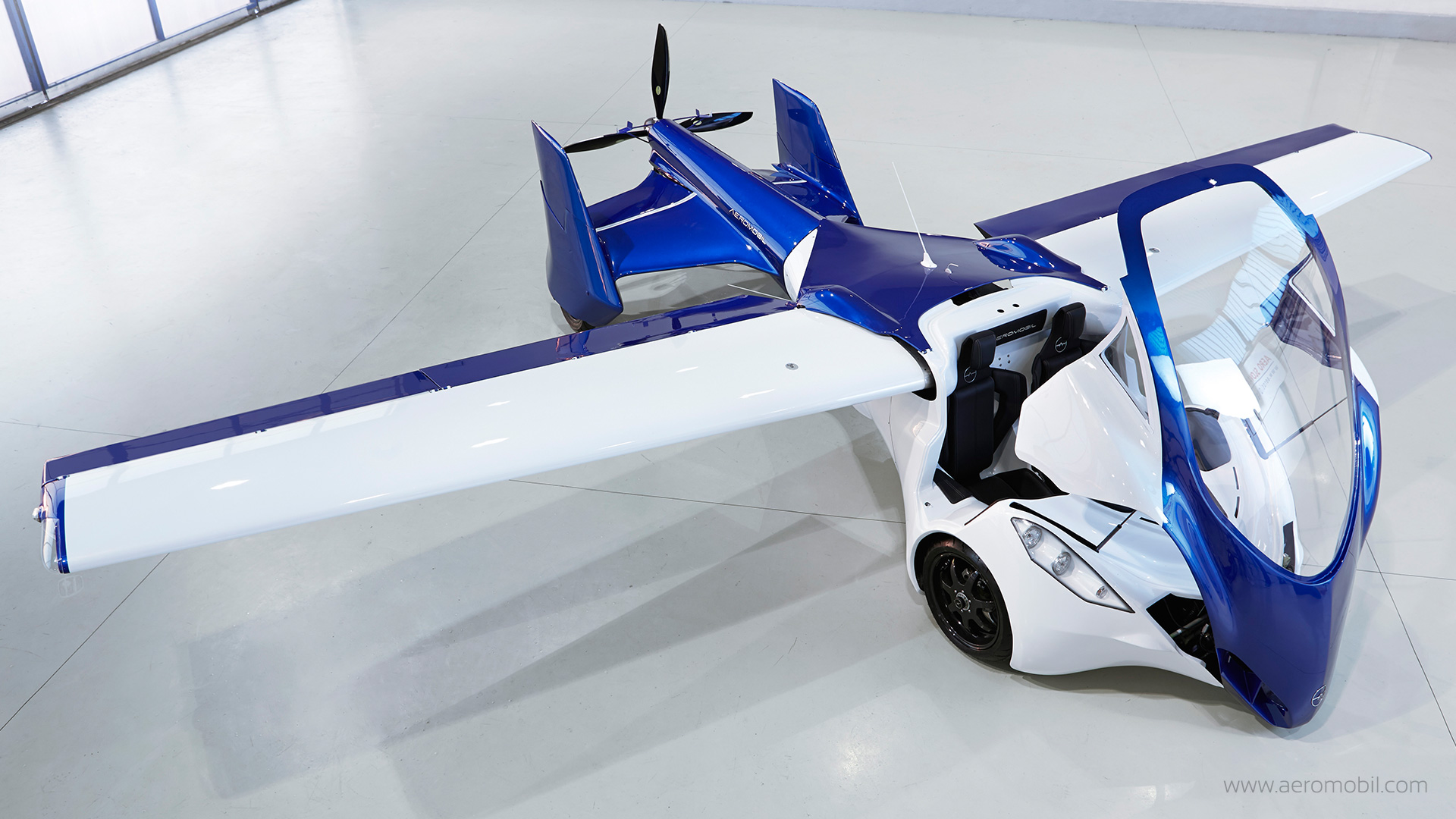 The notion of a flying car may seem the work of science fiction. However, the idea has been around since not long after cars became widely available at the beginning of the 20th century. Designs for such vehicles began appearing as early as 1923, albeit they weren’t predicted to hit the roads until the 1970s. Henry Ford had actually said that a hybrid airplane and car would be unveiled way back in 1940. Even though we have been teased over and over again with prototypes flying cars is not a reality for the general public.

However, excitement is building steadily once again when late last year the Slovakian company AeroMobil tantalized the motor world with their prototype car/plane hybrid, the AeroMobil 3.0. The concept was unveiled at the Pioneers Festival in Vienna.

At the time, AeroMobil was careful not to make any promises about when the product could reach the market, admitting that there was still a lot of work to be done. Now, four months on, the company has now made the rather ambitious announcement that the vehicle could go from prototype to consumer vehicle within just two years.

According to the company, the first commercially available model will be a two-seater capable of reaching speeds of close to 160 km/h as a car, and 200 km/h as a plane. It will run on gasoline rather than kerosene so it can be filled up at petrol stations, and it’s small enough to fit into existing infrastructure and garages and therefore would not require a hangar. What’s more, it can land on short strips of grass, so additional airports won’t be required.

The news has been met with expected scepticism but AeroMobil co-founder and CEO Juraj Vaculik is confident that it can be achieved, and spoke about the company’s progression and ambitions recently at South by Southwest 2015. He even went on to raise some more eyebrows by talking about AeroMobil’s dreams of a second model, which would be fully autonomous. 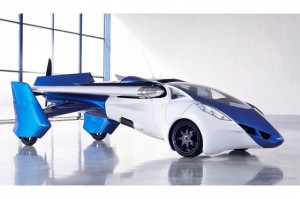 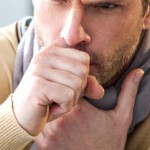 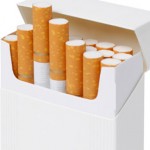