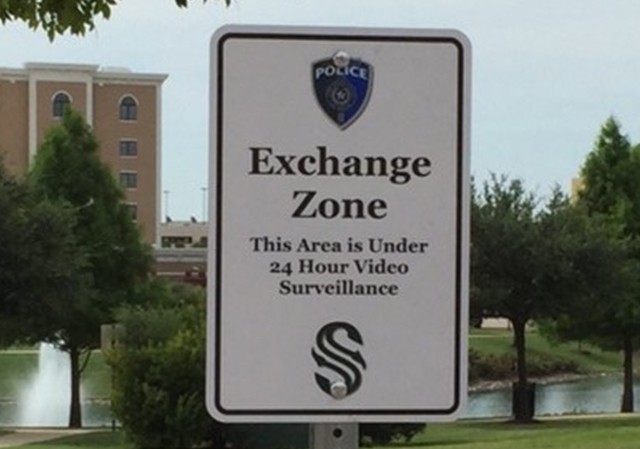 Done Deal is a great place to find bargain products online. You can find deals for second-hand cars, electronics and concert tickets. It’s also a great way to make a little extra money if you have a few bits and pieces lying around the house that you never use; that guitar you bought years ago that you never picked up; the old couch that’s been relegated to a dusty corner of the house. Done Deal is a cornucopia of goods to be bought or sold.

But, unlike ebay, the exchange isn’t entirely virtual. Before one can truly say “done deal”, the buyer and seller often have to meet face-to-face. For the most part, these meetings go without incident; both parties getting what they want. But there have been incidents where, upon meeting the buyer or seller, things took a turn for the worse.

Last year a case was reported where a Limerick woman, who handed over hundreds of euros for an iPhone 6, walked away with nothing more than a bag filled with sugar. There was also a case of a young farmer being attacked with a hammer after he showed up to buy a Jeep in Wicklow.

This year, a teenager was held at knife-point when he met two men who said they were interested in buying his Honda. Without any assurance of who you will be meeting, your Done Deal exchange always carries the risk of a potentially dangerous situation.

However, police in America are now providing a solution to eliminate the risk of such exchanges. Their answer is to host ‘safe exchange zones’ within police stations. The idea is that anyone who wishes to conduct an exchange can now do it in a designated area of their local police station where they will be under the watchful eye of CCTV, if not the police officers themselves. In the atmosphere of law enforcement even the most brazen thief would think twice.

The practice begun last year in Boca Raton, Florida. “Over the summer of 2014,” said Boca Raton Officer Sandra Boonenberg, “we had three or four different robberies where the victim had made arrangements to meet someone to see either an iPhone or a computer.

They met them in public places — one happened at a gas station — and they still got robbed. We decided we’re going to have to come up with something better, and the chief [Daniel C. Alexander] came up with the idea to use the police department for transactions.”

The practice has since spread throughout the country, as online sellers are quickly recognising the security that the safe exchange zones have to offer. As one city chief explained: “Policing is not about law enforcement completely. It’s about providing quality-of-life-based services to our residents and business owners.”

In America, the most popular online free advertiser is Craigslist. Though millions of people have safely used the site, it is attached to 45 homicides that are connected to online deals made between 2009 and 2014. Most notoriously was the case of the “Craiglist Killer”, whose victims were found using the online exchange service.

Whether or not a similar system can be adopted by the Gardaí remains to be seen. But regardless of official policy, it remains a good idea for people using sites like Done Deal to conduct their exchanges in secure places.

As the Done Deal website lays out: “The best and safest way to sell the item is to meet the potential buyer in a crowded area during daylight hours. Choose a place where there are lots of people, CCTV and quick access to Gardaí or security personnel if something goes wrong.” Where better a place then to pick up those last minute match tickets than under watchful eyes at your local Garda station? 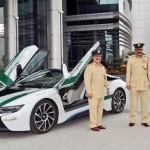 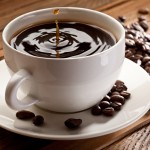