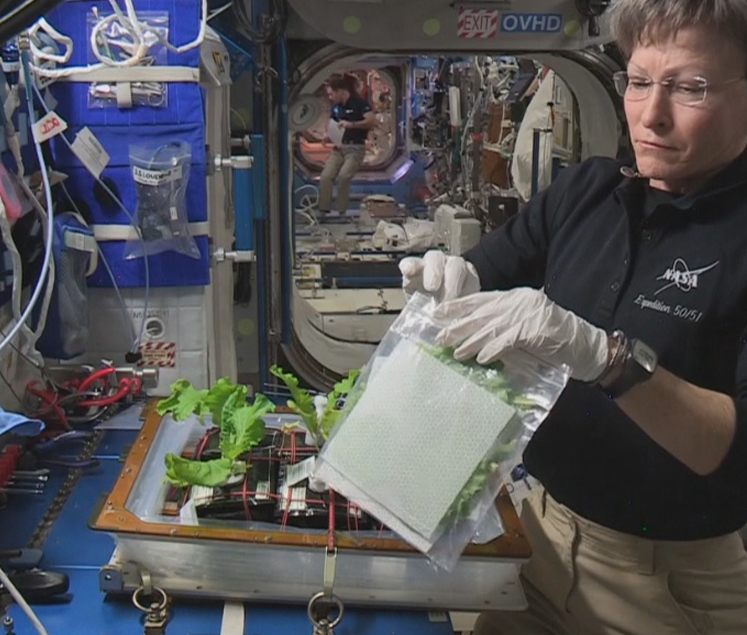 Astronauts have successfully grown cabbage on-board the International Space Station (ISS) – the fifth crop to be harvested on the ISS.

The space station crew will eat some of the cabbage, with the rest of the harvest being saved for further scientific study back at the Kennedy Space Center in Florida, including how well the plants grow and their nutritional value.

Organisms grow differently in space, from single-celled bacteria to plants and humans. Understanding how plants respond to microgravity is an important step for future long-duration space missions, which will require crew members to grow their own food, according to NASA.

Later this year, NASA plan to send an additional Veggie system to the ISS, to be positioned next to the current one. It will facilitate side by side comparisons of plant growth for future plant experiments, and will make astronauts like Whitson happy for having more space for plants in space.

Whitson, who has a doctorate in Biochemistry, has said that she enjoys gardening in space.

Investigators believe growing plants could be psychologically beneficial to crew members on long-duration missions, just as gardening is often an enjoyable hobby for people on Earth. 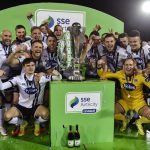 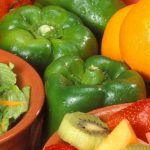