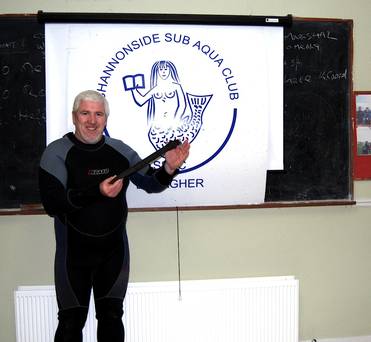 A diver has recovered a Bronze Age sword from the River Shannon that remarkably dates back 3, 500 years. Shannonside Sub Aqua diver Michael O’Rourke recovered the priceless sword from the Shannon near Banagher in Offaly earlier this month.

Dr. Andy Halpin, who is the assistant keeper of Irish Antiquities at the National Museum examined photographs of the sword last night. Dr. Halpin said “The sword found in the river Shannon near Banagher is a Bronze Age sword that dates back anywhere from between 1050 to 1500 BC, it’s most likely to be 3500-years old.”

Dr. Halpin said he was not surprised that such an historic item was located where it was uncovered “We know that there is a lot of historical evidence of Viking activity on the Shannon in the 9th and 10th centuries, however from the 10th century onwards, there is also evidence that Irish kings especially Brian Boru had ships on the Shannon.”

Michael O’Rourke last night said that he was delighted that he had uncovered the sword as it is such an historic piece of history in this country. He said “Two of my diving buddies who are also members of Shannonside Sub Aqua Club have recovered period swords from the river Shannon over the last number of years so I’m delighted to have eventually have found one myself.” 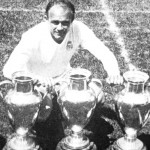 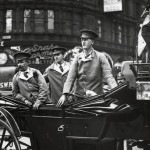