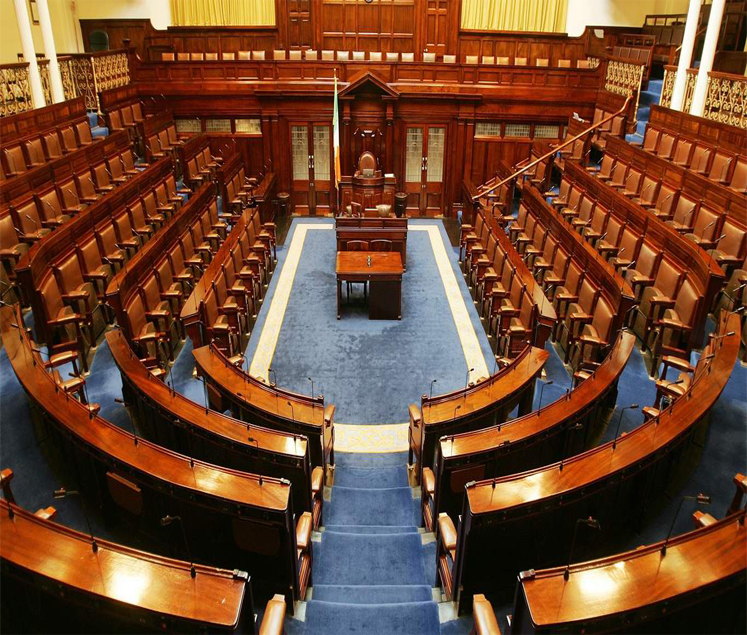 A special meeting between Cabinet is due to take place today to discuss changes to the National Planning Framework. “Ireland 2040” is a new strategic plan, by the Irish Government, on what the country will look like in about 20 years time and is set to be published in the coming weeks.

A group of cross-party TD’s in opposition to the plan claim it will “kill rural Ireland”.

Amid the controversy, Taoiseach Leo Varadkar told Newstalk the final plan will be vastly different to the draft plan:

In addition, the number of people over the age of 65 will double.

“Ireland 2040” aims to tackle these changes, on top of creating a strategy to deal with our economy, climate and environment.

Minister for Housing, Eoghan Murphy, is due to present a revised document to Cabinet later today, following 1,050 suggested changes to his original draft plan. 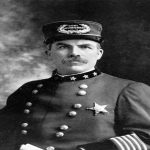 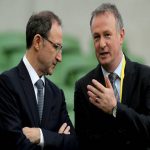