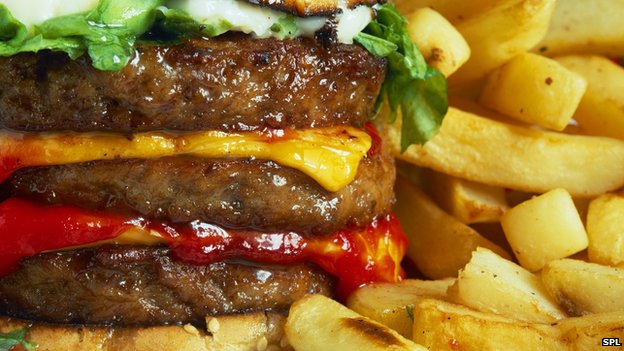 Researchers in the United States have suggested that cooking meat on the grill, in the oven or frying pan produces extremely harmful chemicals that could potentially increase the risk of developing dementia. Advanced glycation end (AGE) products have been linked to diseases such as type-2 diabetes and while the researchers claim that the results of their testing were compelling they did not provide definitive answers.

The research was carried out at the Icahn School of medicine at Mount Sinai, in New York, where the researchers tested the effect of AGEs on mice and people. The experiments on the mice showed that a diet rich in AGEs affects the chemistry of the brain. The idea is that it leads to a build-up of defective beta amyloid protein which is an indicator of Alzheimer’s. The mice that were eating a low-AGEs diet were able to prevent the production of damaged amyloid.

Derek Hill, a professor of medical imaging sciences at University College London, commented on the results saying that they are indeed compelling. He went on to say  “Because cures for Alzheimer’s disease remain a distant hope, efforts to prevent it are extremely important, but this study should be seen as encouraging further work, rather than as providing definitive answers. But it is grounds for optimism – this paper adds to the body of evidence suggesting that using preventative strategies might reduce the prevalence of Alzheimer’s disease and other dementias in society and that could have very positive impact on us all.” 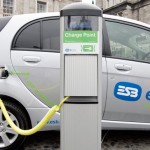 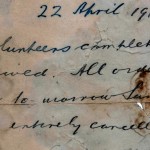