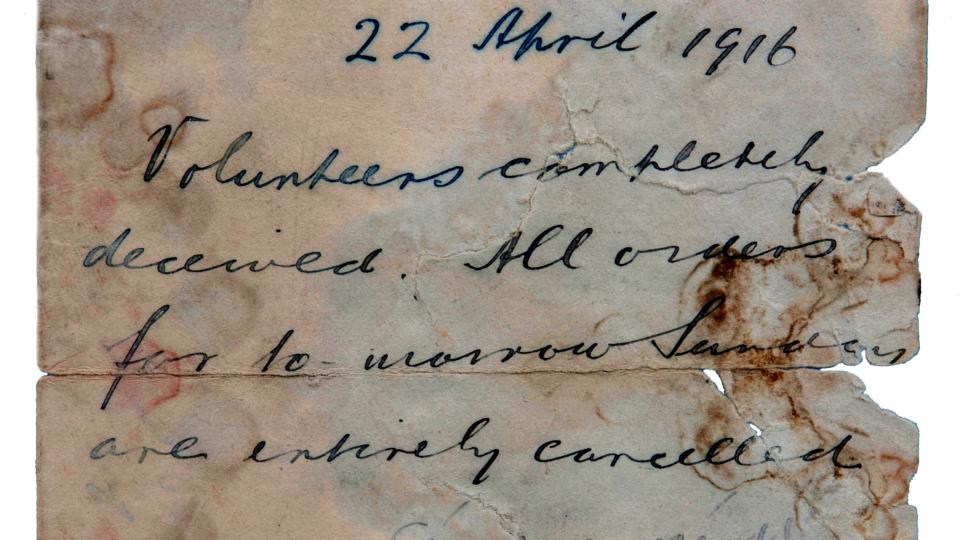 An extremely rare hand written order that was intended to be used to prevent the 1916 Easter Rising from taking place is to be auctioned in Dublin next month and has been valued at €50,000. The document was issued at the last minute by Eoin Mac Neill who was the commander of the Irish Volunteers in order to stop the mobilisation of soldiers that was planned for Easter Sunday.

The document is the only known private copy and is said to be one of the most significant and rare pieces of Irish history. Speaking about the hand written piece Adam’s Auctioneers of Stephens’s Green have said that it had “changed the immediate course of Irish history to a significant degree” and, “with the exception of the Proclamation itself, it is probably the most important and influential document of the period of the Rising”.

The Irish Volunteers had originally planned peaceful manoeuvres however commander MacNeill discovered that a group from inside the Volunteers lead by Pádraig Pearse had planned an armed rebellion. When he realised this he hand wrote the order of prevention and dispatched men to deliver copies to local commanders nationwide. The command was not successful and only delayed the rebellion by a mere 24 hours. 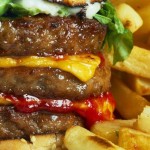 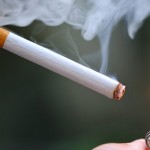