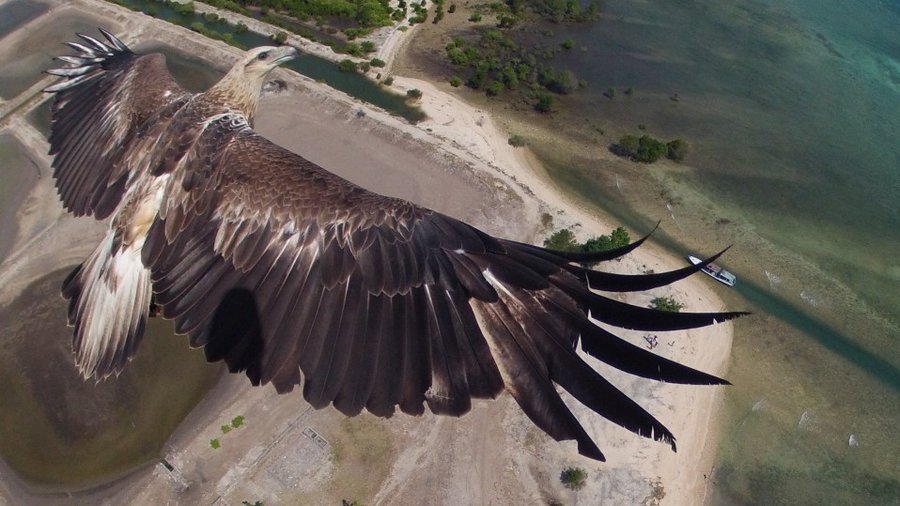 We’ve all by now seen some videos of drones being taken out of the sky, be it by stray footballs, fishermen, or birds of prey. For most of us they were nothing more than an amusing watch, but for Dutch police they served as the inspiration for their new drone control program.

It turns out that eagles can outpace and outmaneuver any drone, making them the perfect police weapon against rogue drones in the sky. The video released by the Dutch police shows just how easy it is for the bird to capture a drone.

However, they still have to work out a few kinks. For one there is the possibility that the birds could get hurt by drone blades. This and other safety precautions will have to be worked out before the program could be put into practice in the real world.

The Dutch police have partnered with Denmark-based raptor training company Guard From Above to train eagles to capture drones, according to a statement on the National Police Corps’ website.

The police will conduct the bird training over the course of the next few months, after which point they will decide whether eagles are the most appropriate way to deal with the problem.

Of course, this has not been the only method proposed to deal with the problem of drones. Dutch police are also looking into ways of overriding the control of errant drones by hacking their signals. In Japan, the police department are tackling the drone problem by sending out net-wielding drones. The result is something that look like a stunt concocted by Wile E. Coyote. 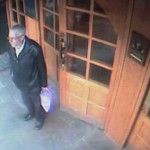 The Mystery of Peter Bergmann 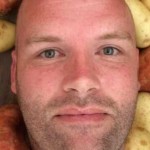