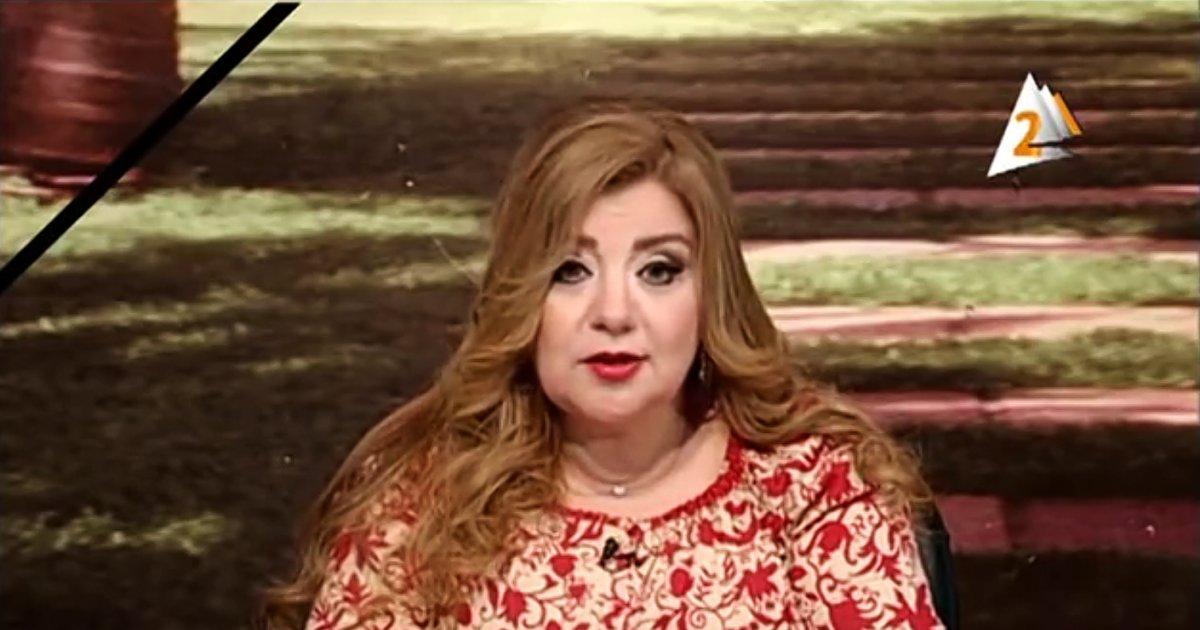 CAIRO — Most Egyptian journalists have had to watch their tongues and tone down their reporting over the past three years to keep their jobs under a military-dominated government. Now, the state is ordering some women working as television anchors to practice a similar restraint with their weight.

Earlier this week, Safaa Hegazy, the director of state-run Egyptian radio and television, barred eight anchorwomen from appearing on the air for a month, saying they were overweight, the state-owned Al-Ahram news website confirmed. Ms. Hegazy ordered the women to go on a diet during their suspensions, Al-Ahram said.

Khadija Khatab, one of the eight anchorwomen, said that she had not yet been formally notified of Ms. Hegazy’s order, but added that she was recently told that “measures will be taken against” those who fail to lose weight by mid-September, according to an interview she gave to a privately owned television station.

Ms. Khatab said she was offended that coverage of her ordeal included words like “fat” and similar terms she called “unfair” and “insulting.” She also said that the pictures of her that had been circulating and mocked on the internet and social media sites were old and that she had lost weight since they were taken.

“I believe I am an ordinary Egyptian woman who looks normal, and I don’t wear too much makeup,” Ms. Khatab said, challenging people to contradict her.

Alaa el-Sadani, a commentator for Al-Ahram, said that she was “sickened by the disgusting and repulsive” appearance of the eight suspended anchors, and that she believed the rest of the country agreed with her.

Fatma al-Sharawi, another Al-Ahram writer, welcomed the move as a way to improve the abysmal ratings of the state channels. “Is a ban for eight enough?” she asked.

Viewership of state television, long dismissed by many Egyptians as a comically biased news source, fell significantly after the uprising that removed President Hosni Mubarak from power in 2011.

“They don’t understand that people don’t watch them because they have no credibility, skills or quality,” said Mostafa Shawky, a free-press advocate with the Association for Freedom of Thought and Expression. “It has nothing to do with looks. But it goes to show that actual skill is not something they care about.”

Mr. Shawky said the suspensions reinforced a widespread notion in Egypt that only women who meet a certain definition of beauty should work in television journalism. “The fact that it is a woman who is doing all of this just makes it all the worse,” he said.

Read the Full Article here on The New York Times 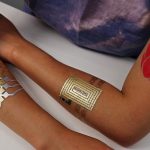 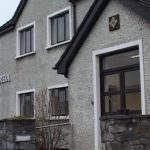