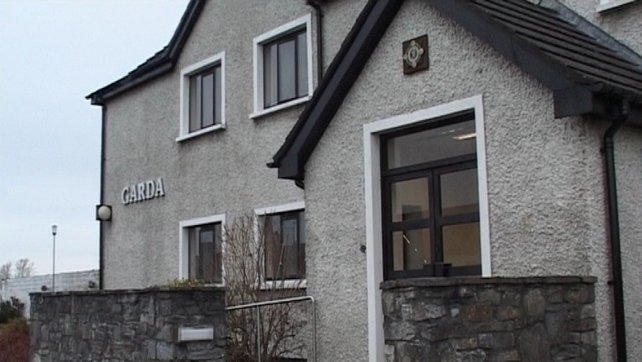 Six people have been arrested as part of an investigation into suspected human trafficking in Co Meath.

The Garda operation was launched after local officers raised concerns for the well-being of a Romanian man they encountered while on patrol in the area.

Gardaí secured a warrant and carried out a raid on a house in Castletown, Kilpatrick in Navan.

Three men and two women aged in their early 40s and 60s along with a teenage girl were arrested.

It is believed up to 20 people were found at the house.

They were taken to Navan Garda Station where they received assistance and the services of an interpreter was sought.

The six people arrested, who are believed to be eastern European, are being held at garda stations in Ashbourne and Kells.

Further searches are expected to be carried out today. 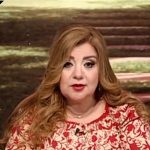 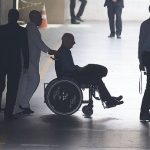