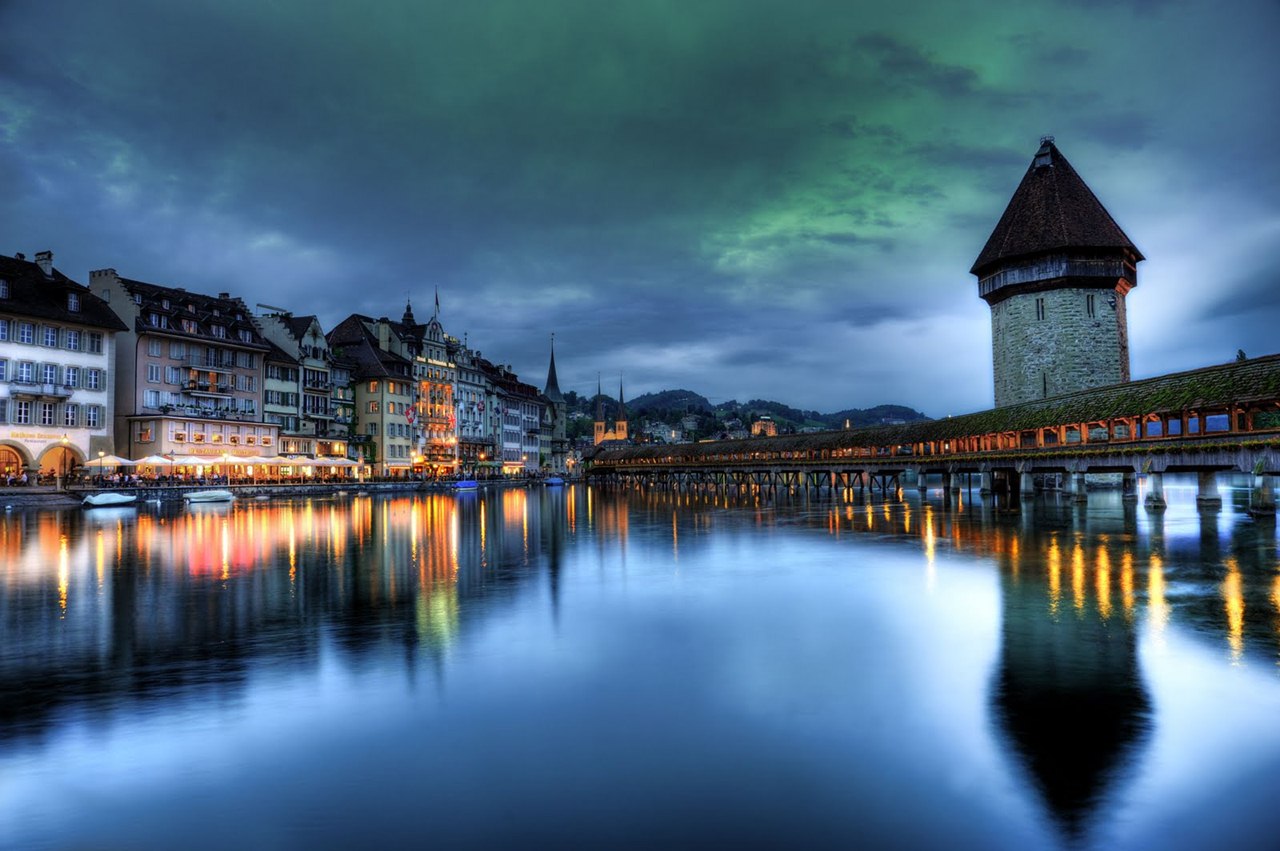 When we travel it can be easy to pick the same destinations to visit. Paris, London, Berlin etc are all fantastic destinations, but they are a bit well worn and over done as far as tourist destinations go.  Europe is such a vast continent full of marvelous and wonderful destinations that might not spring to mind when people think of a holiday abroad, but are well worth  visit. Here are some of Europes least visited “secret cities.”

1.    Moscow (Russia): The Russian capital has almost a taboo status with holiday makers, largely due to the countries past. But the Moscow of today is a far cry from the way the city was in the dark days of the Soviet Union. The streets are alive with vibrant shops, bars and galleries and stunning cathedrals and buildings. There is so much to see and do in Moscow from Red Square, The Kremlin and St. Basil Cathedral. The need to acquire a Russian visa means that many choose not to visit this historic and magical city. This should not be a deterrent as Moscow is one of the world’s most amazing cities.

2.    Bern (Switzerland):  Bern is usually overlooked by tourists visiting Switzerland as many opt to visit Geneva instead. This is a real shame because the city of Bern is certainly one of Europe’s most aesthetically pleasing capital cities. The architecture in Bern is absolutely breath taking with many towers, fountains and alcoves to be found. The city’s old quarter is another hidden gem of this beautiful city that is surrounded by the snow covered mountains of the Swiss Alps.

3.    Minsk (Belarus): Minsk is notorious for its clean streets, very friendly locals and its stunning parks. A major plus to visiting Minsk is that the streets are not cluttered with many tourists. There are world renowned opera’s and ballets to visit here and a ticket will cost you far less than in other European cities. If you are travelling with children The Minsk Circus is a must to visit. It is ranked as one of the world’s best circuses and ticket prices are quite reasonable.

4.    Ljubljana (Slovenia): Certainly not a destination most of us will have heard mentioned as a possible get away destination which in truth is a real shame. The quaint city of Ljubljana is one of the most under rated cities in Europe. The city is over looked by a beautiful medieval castle and the Ljubljana River meanders through the city which really casts you back in time. The city is full of colourful architecture and has a sophisticated feel about it as thankfully it has been overlooked by British and Irish stag parties unlike other Slovenian cities.

5.    Belgrade (Serbia): Belgrade is well known for its hectic nightlife and 24 hour party atmosphere. Belgrade has had to totally reinvent itself since the war, having been destroyed more than twenty times in the course of its millennial history. As well as a party destination, Belgrade is also renowned as a city of art. On your trip here you should certainly make sure to visit The National Museum to get a complete idea of the archaeology and art of Serbia. 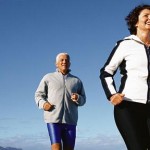 Two minutes of training per week benefits the over 65's 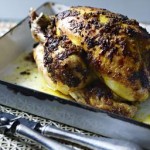