Two minutes of training per week benefits the over 65’s 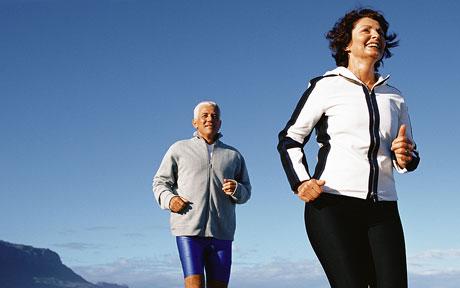 To test out the theory of the study, participants were broken up into two groups. The first group engaged in high intensity training twice a week and the other group acted as a control. The exercise involved six six-second sprints on an exercise bike, which gradually grew to six 10-second sprint. A minimum of 60 seconds recovery time was allowed between each sprint and participants could not start exercising again until their heart rate had gone below 120 beats per minute.

The results of the study suggested that those who undertook the high intensity training two times a week saw a big improvement with their general health. Dr John Babraj, who headed the research said “What we found with this study, which involves doing just one minute of exercise twice weekly, is that it not only improved the participants’ physical health and ability to do these things, but also their perceptions of their own ability to engage in physical activity. They enjoyed it, were delighted with the effects it had on their health and, on top of that, felt they could fit it into their lives, which is something they aren’t able to do with current exercise recommendations.” 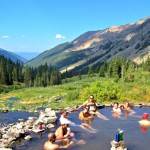 Warm up in these free hot springs throughout the world 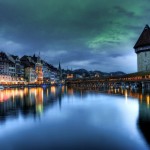