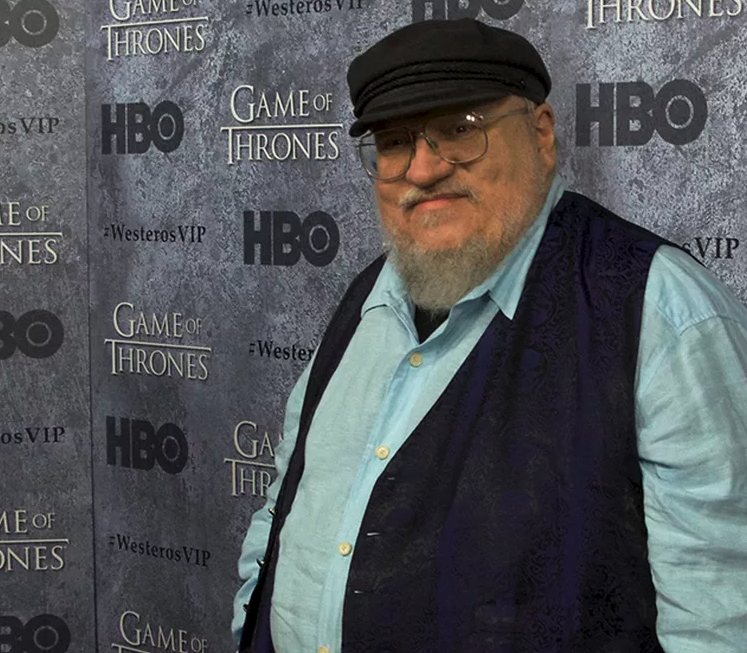 The author behind the series of novels on which the popular fantasy television series Game of Thrones was based has been presented with an award by An Post in Dublin.

George R.R. Martin received the An Post International Recognition Award at the GPO in Dublin on Tuesday as part of the organisation’s Irish Book Awards, which take place in November.

“I am honoured to have received this award and thankful to the people of Ireland for bestowing it upon me,” Mr Martin said.

An Post said the award was bestowed on Mr Martin in recognition of his “significant contribution to fantasy and science fiction over the last four decades” for the book series ‘A Song of Ice and Fire’ .

“Game of Thrones looms large in the collective imagination of millions of fans, not least in Ireland, and in particular in Northern Ireland, now known as The Home of Thrones. For all of those reasons, we can think of no other international writer who better deserves to be recognised by the Irish literary community,” said Maria Dickenson chair of the An Post Irish Book Awards. Northern Ireland was one of the main filming locations for the series which ended earlier this year after eight seasons.

Previous winners of the award include David Walliams, Jilly Cooper and Bill Bryson. 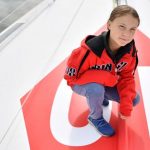 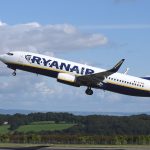