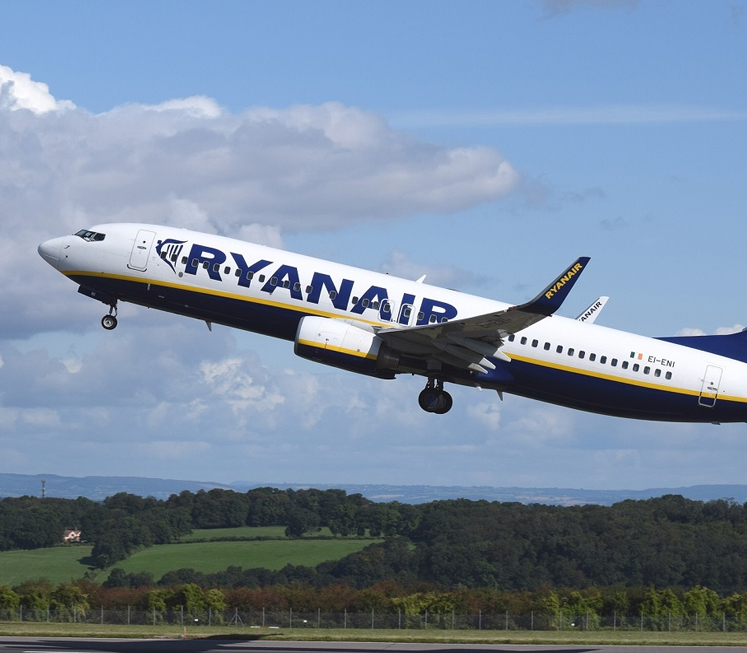 The High Court has granted Ryanair an injunction preventing a planned strike over the next two days by some of the airline’s pilots based in Ireland.

Around 180 pilots who are members of the Irish Air Line Pilots’ Association (IALPA), which is a branch of the Fórsa union, were due to take industrial action tomorrow and on Friday in a dispute over pay and conditions.

It follows a ballot of eligible IALPA members which was passed by the overwhelming majority of those who took part.

Ryanair sought an injunction preventing Fórsa and 11 named individuals from proceeding with the work stoppage, which was due to get under way after midnight tonight. During two days of High Court hearings, the airline argued a strike would be a breach of an agreement put in place following a series of strikes at Ryanair last year.

It requires any matters of dispute between the two sides to be referred to an independent mediator and to go through a dispute resolutions process before industrial action can take place.

Ryanair also claimed that the secret ballot that led to the vote in favour of industrial action was unlawful.

However the union strenuously denied this and told the court it had been conducted according to union rules and the law.

It also claimed that its current pay claim is not covered by the terms of the 2018 agreement.

In a statement, Ryanair has welcomed the ruling by the High Court.

It called on Fórsa and IALPA pilots to return to mediation under Kieran Mulvey to resolve the dispute.

The airline said that all flights scheduled to depart on 22 and 23 August will operate as normal. 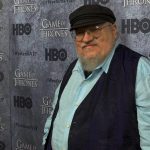