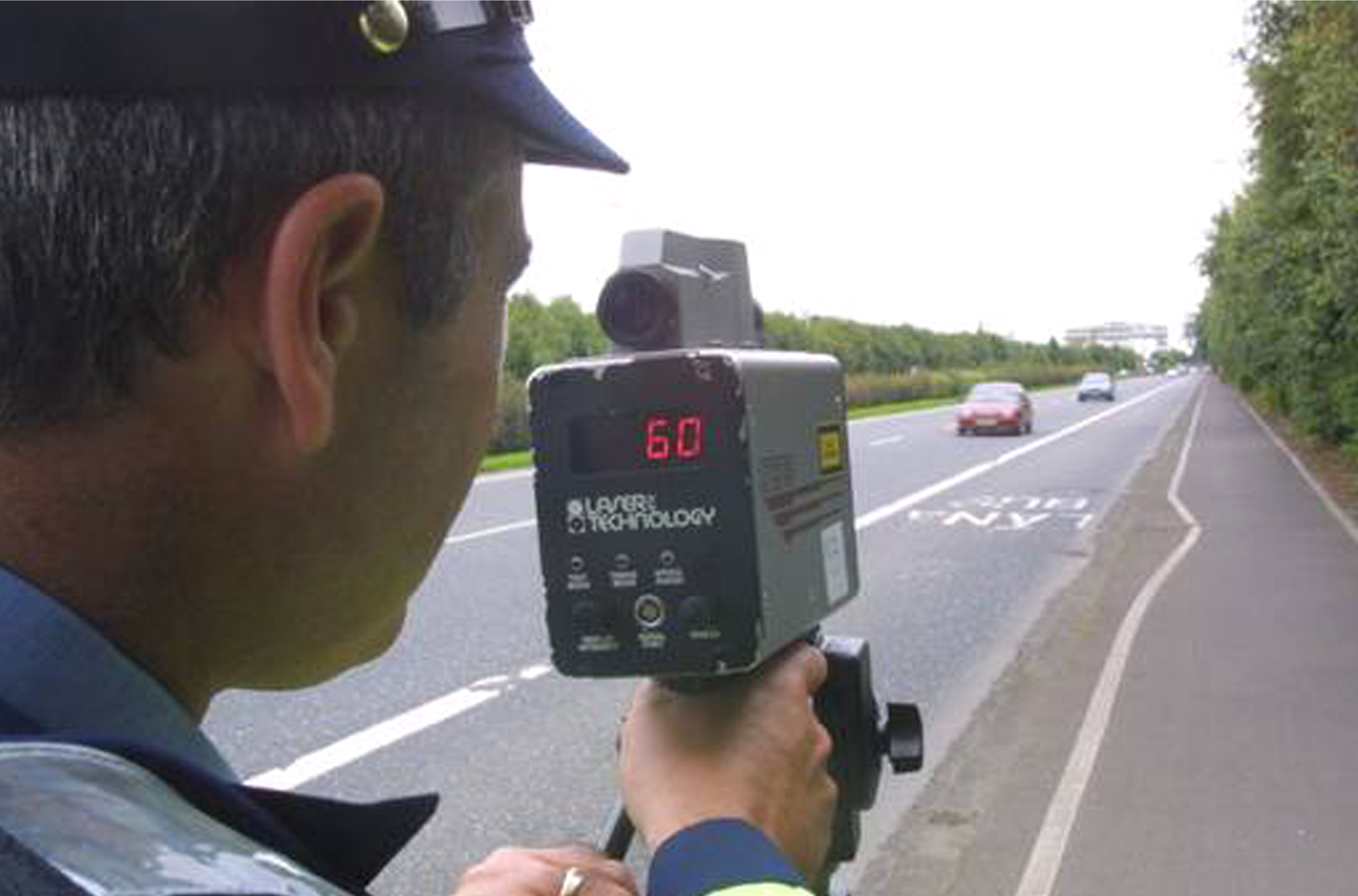 As the Halloween bank holiday weekend approaches An Garda Siochana along with the Road Safety Authority are again issuing stern wanings to the public to drive with caution and take care on the roads. The warning comes as the Gardai have announced that they have issued a staggering 140,000 fixed charge notices to members of the public for speeding between January and September of 2013. In order to raise the public’s awareness to the danger of unnecessary excessive speeding it has been announced that a national “Slow Down” day will take place on the 25th of October from 7am and last until 7am on October 26th.

The reason behind this idea is to raise public awareness about the danger involved with speeding and to try and save lives on Ireland’s roads during the busy bank holiday weekend. Chief Superintendent Michael O’ Sullivan recently appealed to the general public to “take their time on the roads and do everything they can to increase their, and others’ safety, no matter how long or short the journey is”. Ireland has had a nasty history when it comes to deaths on our roads and the Road Safety Authority along with the Gardai are working very hard to tackle this problem.

The problem of drivers speeding is a significant contributor to the number of people killed on the road each year. There have been a shocking 153 road fatalities in Ireland this year alone and a total of 161 people were killed on the road in 2012. There have been 13 more road deaths on Irish roads than at this time last year. It is understood that around 20% of these fatalities have occurred on a Friday and that almost one third of all fatal road traffic collisions took place between 2pm and 6pm every day. Up until this year there had been a decrease in the number of road fatalities each year for the past seven years.

Over the coming Halloween Bank holiday weekend An Garda Siochana and the Road Safety Authority have asked that people remain careful when travelling in their vehicles. From October 21st  to November 3rd , there will be checkpoints stationed throughout the country as the Gardai look to clamp down on those who are breaking the speed limit in order to attempt to save lives on our roads over this busy bank holiday weekend. 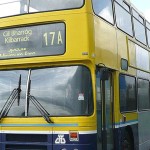 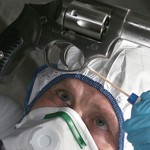