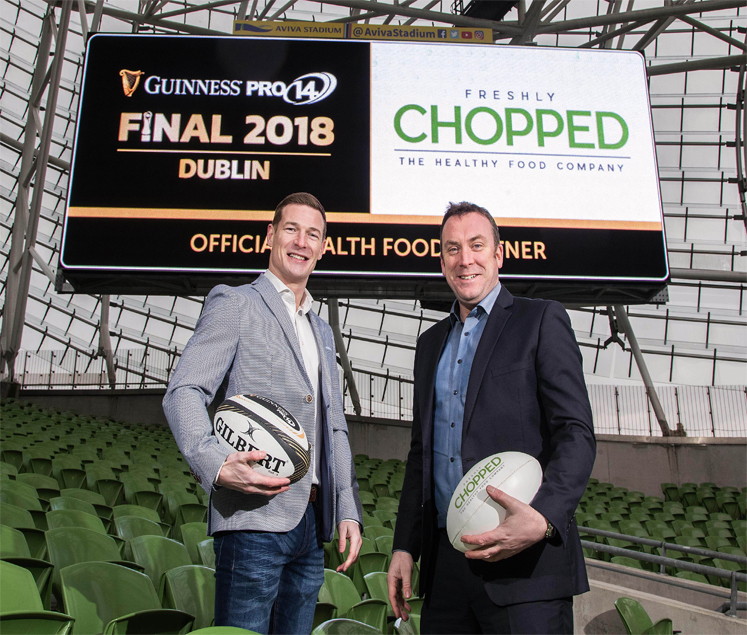 PRO14 Rugby have announced that Freshly Chopped is to become its Official Health Food Partner for the Guinness PRO14 final series this coming May.

This year’s final series will end at the Aviva Stadium on Saturday, May 26th where the first ever Guinness PRO14 champions will be crowned after an historic season.

“Freshly Chopped has made a big impact since entering the market and its game-plan looks a lot like ours when it comes to growing its presence. Over the past year we have seen our fan-engagement metrics rise sharply across TV viewership, attendances and social media thanks to the excitement generated by our expansion into South Africa and the entertaining rugby in the GUINNESS PRO14 where try-scoring is reaching new heights.”

“Freshly Chopped is a vibrant and energetic brand and it’s brilliant to see them join our stable of Guinness PRO14 final series partners in a year where everyone is talking about our Championship,” added Mr Rigley.

“We are absolutely delighted that Freshly Chopped can support the Guinness PRO14 Final Series by becoming its Official Health Food Partner. As a company with health and wellbeing at its core, a competition like the Guinness PRO14, which promotes these values in communities right across Ireland, the UK and South Africa, is the perfect fit for us.

“Since the opening of our first store in 2012, we’ve always been delighted to see professional athletes benefiting from our products, but while we know how important nutrition and healthy eating is to the players on the field, it is just as important for those in the stands. The Guinness PRO14 has followers from five to 95, just like our customers.” 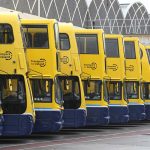 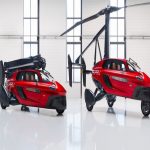