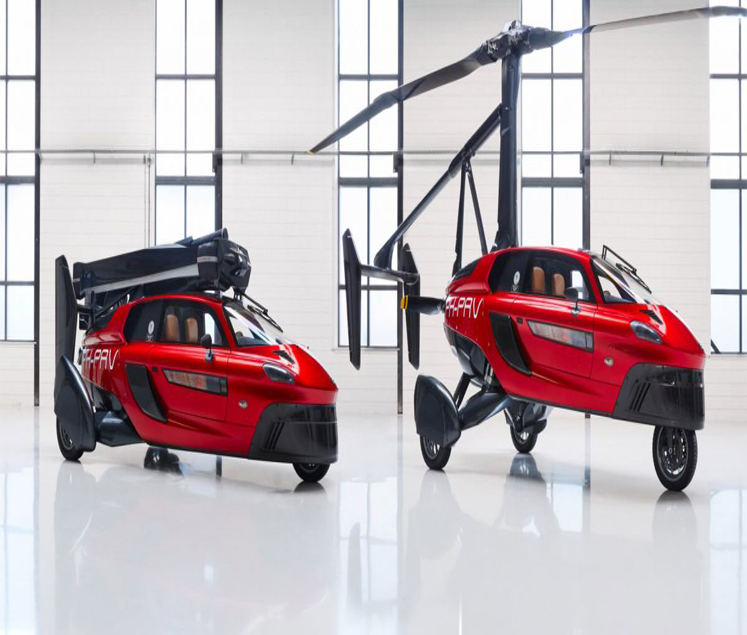 The first production-ready flying car dubbed as “one of the safest flying vehicles on the planet” by its maker PAL-V is set to be available to buy from 2019 onwards.

The PAL-V Liberty was showcased for the first time at the 2018 Geneva Motor Show in Switzerland.

It takes roughly 5-10 minutes to switch from car mode to flying mode, however, you will need a legitimate pilot’s license in order to fly the PAL-V Liberty and access to a small airstrip or airfield to take off and land.

In appearance, this vehicle looks like a cross between a helicopter and a car. It has three wheels and can carry two passengers for more than 300 miles in flight mode.

The initial pioneer edition of the PAL-V Liberty will be available in limited numbers, a total of 90, and are expected to be €499,000.

Thereafter, the PAL-V Liberty sport edition will cost an expected €299,000. 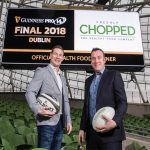 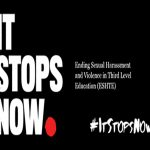