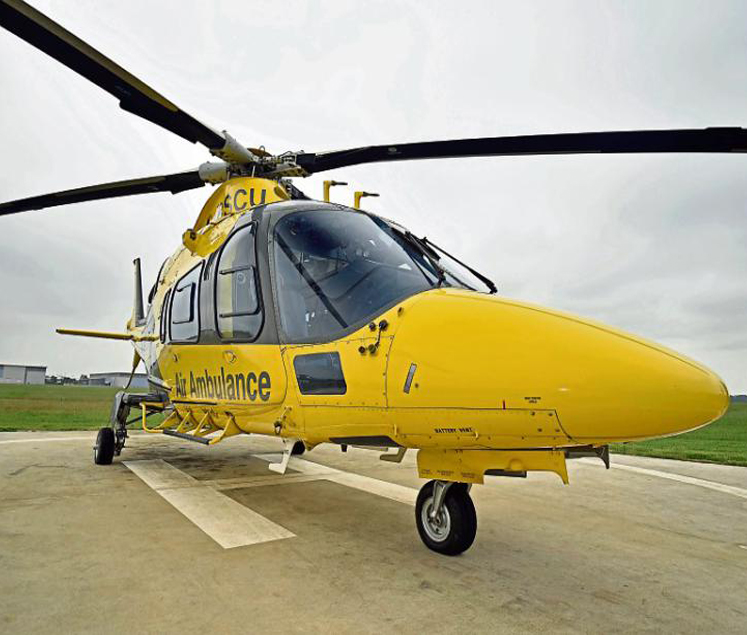 The first community air ambulance service is propelling its way to Ireland by the end of July, with services expected to begin from August onwards.

Irish Community Rapid Response (ICRR), who will be operating the services, has signed a contract with UK based Sloane Helicopters to make this Helicopter Emergency Medical Service (HEMS) possible.

The Air Ambulance will be based at Cork Airport and bring a 10,000 square mile area within 20 minutes of critical care.

It will be tasked through the 999 / 112 call system operated by the National Ambulance Service at its National Emergency Operations Centre and is being supported by the HSE and Department of Health.

The service will include medical crew who can provide life-saving treatment to those who are seriously ill or injured, along with rapid transport to a critical care facility.

Medical care and swift transport within the ‘Golden Hour’ – the time in which medical interventions have the greatest impact on saving the life of someone critically ill or injured – greatly increases the chance of survival.

It is hoped that €2m can be raised per year to fund the service.

“Since 2008, ICRR has developed a network of over 200 volunteer doctors throughout Ireland who can be called on to deliver critical medical interventions which prevent serious injury or death.

“We have ten Rapid Response Vehicles (RRVs) in operation to deliver a ‘land’ emergency service. The land service is also tasked through the 999 / 112 call system.

“ICRR is now taking to the air. The Air Ambulance service will mirror successful models across the UK and continental Europe where geographically challenging terrain warrants an air response.

“It will complement existing emergency services including the Athlone based Emergency Aeromedical Service operated by the National Ambulance Service and Irish Air Corps.” 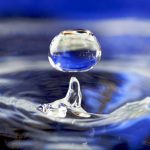 Staying Hydrated In The Fantastic Weather 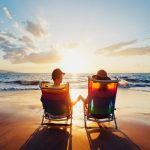 Greater Optimism About Retirement In Ireland 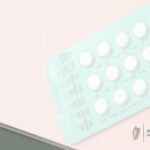 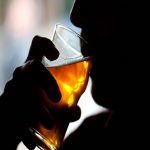 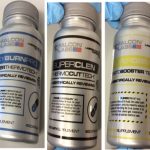 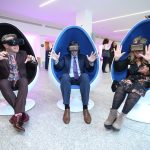