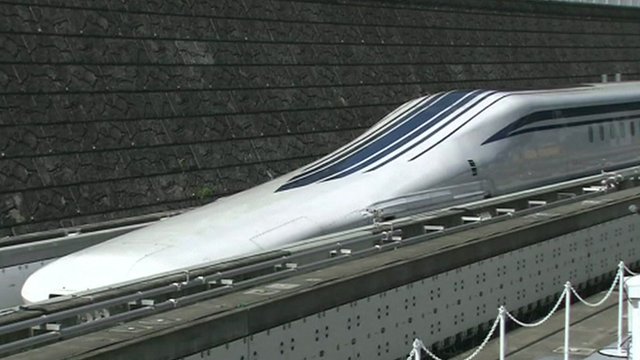 Members of the public in central Japan have been involved in test runs for the new maglev trains. The trains had initially been tested between the cities of Uenohara and Fuefuki but this was the first time that members of the public had been allowed on board.

There is no doubt that the 27 mile  journey for the 100 passengers flew by on the train which “floats” above tracks using magnetic levitation, reached astonishing speeds of 500 kmh.

The Central Japan Railway Company were running eight days of testing for the experimental maglev Shinkansen train on its test track in Yamanashi Prefecture. 2,400 people will take part in the tests after winning tickets in a raffle.

Demand for a ticket on the train was high and reportedly there had been more than 100 times that number of applications for the journey.

The Maglev trains are similar yet much faster than Japan’s famous bullet trains, which travel at around 320 kmh. When up and running the trains will eventually consist of 16 carriages, and carry up to 1,000 passengers at a time. The rapid speed will see the current travel time cut in half, from 90 to 40 minutes. 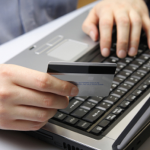 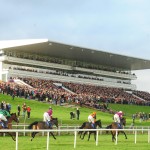