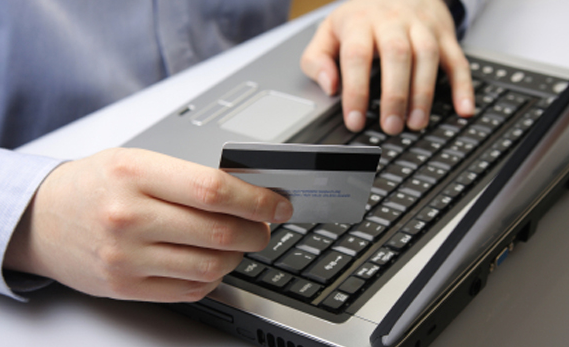 A recent survey carried out by Limerick City and County Council has shown that the number of vehicle owners across the county who are doing their motor tax business online is on the rise.

New statistics obtained for October indicated that 53% of motor tax payments made in the county were done online. That is a significant rise when compared to the same month last year when the figure was 45%.

Tom Gilligan, Director of Finance, Motor Tax and ICT with Limerick City and County Council believes that the rise in numbers is down to the continued efforts by the county’s Local Authorities. Mr. Gilligan said “The growing trend towards the use of online motor tax services ties in with ongoing efforts by the country’s 31 Local Authorities to encourage customers and businesses to move away from cheque and cash payments.”

Mr. Gilligan continued “The increased use of online services has enabled the Limerick Motor Tax Department to keep waiting times at Lissanalta House, Merchants Quay and Newcastle West to a minimum during 2014.

Waiting times could be further reduced by members of the public choosing to use our online tax service which is operational 24 hours a day, 7 days a week at www.motortax.ie. Customers may also avail of the Motor Tax Department’s postal service.”

Mr. Gilligan also remarked that a lot of the people surveyed who renew their motor tax at Lissanalta House said they continue to do so “out of habit” rather than an inability to do so online. “More than 50% of those surveyed indicated that they would consider doing their business online in the future, which is something I would encourage in an effort to further improve waiting times and overall service delivery,” he stated.

Mr. Gilligan concluded “Bearing this in mind, we are now inviting customers to process their Motor Taxation applications at the main cash desk of County Hall in Dooradoyle between 09:15am and 4.00pm. This additional payment facility will ensure that those without internet access can also apply online and by doing so help to reduce waiting times at our three Motor Tax Offices.” 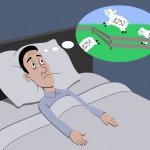 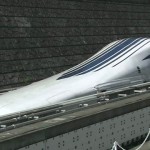