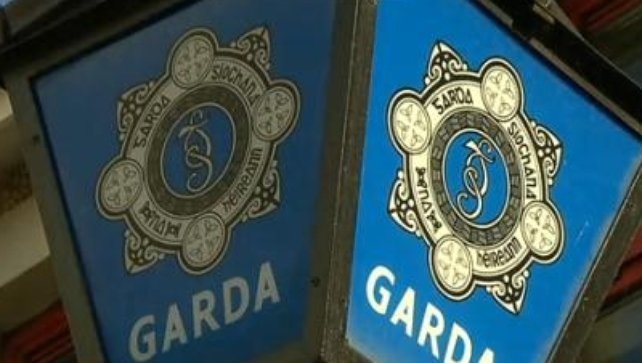 A jewel thief in Kerry got more than he bargained for yesterday when he was chased down and caught by four off duty Garda whilst trying to escape from a robbery. The four Gardai are said to have been well trained marathon runners who were having a cup of coffee across the street in Tralee where the robbery took place.

The off duty Gardai had spotted the man running from the jewellery shop on Dominick Street at around 4.40pm yesterday afternoon when they began to give chase. The caught the man and recovered around €30,000 worth of stolen jewellery from him.

The owner of the jewellery shop Billy Nolan said that his daughter and son had chased the man but couldn’t keep up with hi. Mr. Nolan called the off duty Gardai “heros.”The jewel thief was detained at Tralee Garda station under section 4 of the Criminal Justice Act and was later charged. He is due to appear before Tralee District Court later today. 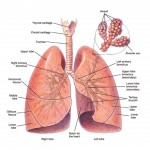 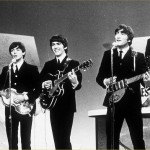