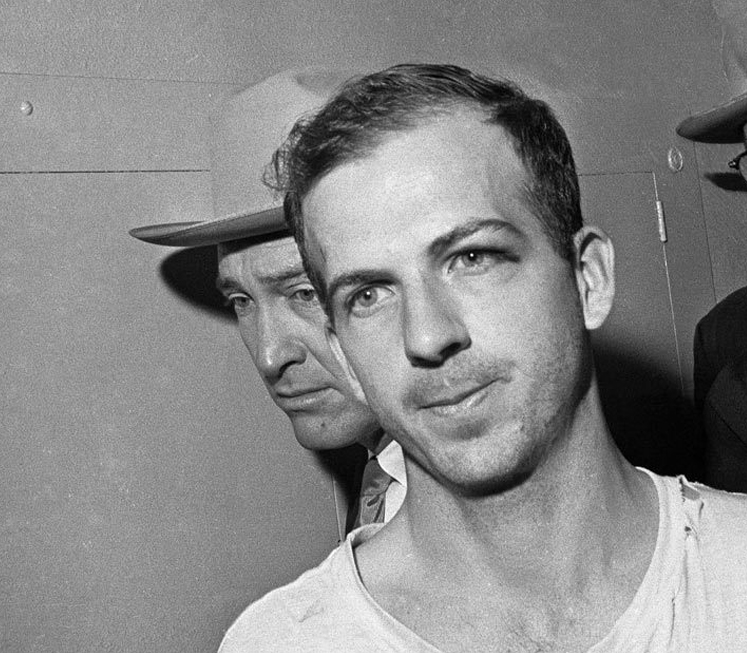 Lee Harvey Oswald, (born October 18, 1939, New Orleans, Louisiana, U.S.—died November 24, 1963, Dallas, Texas), accused assassin of U.S. President John F. Kennedy in Dallas on November 22, 1963. He himself was fatally shot two days later by Jack Ruby (1911–67) in the Dallas County Jail. A special President’s Commission on the Assassination of President John F. Kennedy, better known as the Warren Commission because it was headed by Chief Justice Earl Warren, investigated from November 29, 1963, to September 24, 1964, and concluded that Oswald alone had fired the shots killing Kennedy and that there was no evidence that either Oswald or Ruby had been part of any conspiracy. In January 1979 a special U.S. House of Representatives Assassinations Committee, after a two-year investigation, reported that a second assassin may also have fired a shot and that there may have been a conspiracy. The evidence has remained highly debatable.

Oswald was born two months after his father’s death; his mother subsequently remarried for three years, but the family moved frequently between 1939 and 1956. In October 1956 Oswald dropped out of high school and joined the U.S. Marines. A competent sharpshooter but an indifferent marine, he began expressing pro-Soviet and politically radical views and, on a hardship plea, secured release from the corps on September 11, 1959. Nine days later he left for the Soviet Union, where he tried unsuccessfully to become a citizen.

In Minsk, where he was assigned to work, he met and married (April 30, 1961) Marina Nikolayevna Prusakova. Thirteen months later, in June 1962, he was able to return to the United States with his wife and three-month-old daughter, June Lee.

In January 1963 Oswald bought a .38 revolver and, in March, a rifle and telescopic sight, through the mails. On April 10 in Dallas he allegedly shot at but missed an ultrarightist, Edwin A. Walker, a former army general. Later that month he left his wife with a friend in Dallas and went to New Orleans, where he set up a one-man branch of the Fair Play for Cuba Committee and distributed pro-Castro leaflets. In September he went to Mexico City, where, according to the Warren Commission, he tried vainly to get a visa for Cuba and to get Soviet permission to return to the U.S.S.R. In October he returned to Dallas and secured a job at the Texas School Book Depository.

At 12:30 pm on November 22, 1963, from a window on the sixth floor of the depository building, Oswald, using his mail-order rifle, allegedly fired three shots that killed President Kennedy and wounded Texas Gov. John B. Connally in an open-car motorcade in Dealey Plaza. Oswald took a bus and a taxi to his rooming house, departed, and about a mile away was stopped by Patrolman J.D. Tippit, who believed that Oswald resembled the suspect already being described over the police radio. Oswald killed Tippit with his mail-order revolver (1:15 pm). At about 1:45 pm Oswald was seized in the Texas Theatre by police officers responding to reports of a suspect. At 1:30 am on November 23 he was formally arraigned for the murder of President Kennedy.

On the morning of November 24, while being transferred from a jail cell to an interrogation office, Oswald was shot by a distraught Dallas nightclub owner, Jack Ruby. Ruby was tried and found guilty of murder (March 14, 1964) and sentenced to death. In October 1966 a Texas appeals court reversed the conviction, but, before a new trial could be held, Ruby died of a blood clot, complicated by cancer (January 3, 1967). 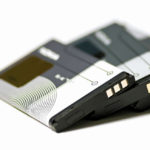 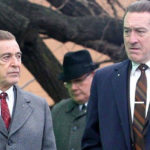 The Real History Behind 'The Irishman'