Man charged over stabbing of Leo Carolan in Dublin 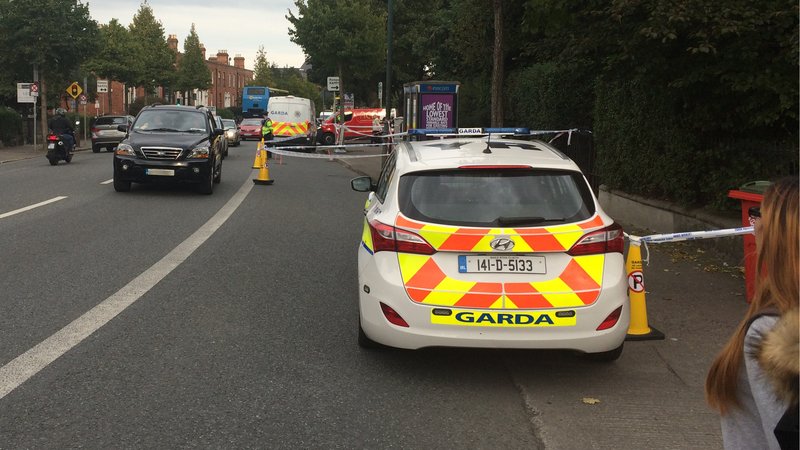 A 23-year-old student is to stand trial accused of the murder of Leo Carolan who died following a stabbing at his flat in Dublin.

The 25-year-old DJ and student from Dún Laoghaire was stabbed to death at his home on the South Circular Road last Tuesday.

A second man, Swiss national Ludovic Thomas, was found injured on the road outside and was rushed to hospital with serious knife wounds.

Charles Cleary, 23, who is currently of no fixed abode but understood to be from the Rathfarnham area in south Dublin, had been arrested on Saturday and held at Kevin Street Garda Station.

He was charged with murdering Mr Carolan and with assault causing harm to Mr Thomas before he was brought to appear before Judge John Brennan at Dublin District Court this afternoon.

Det Sergeant Adrian Whitelaw of Kevin Street Garda Station told Judge Brennan that the accused had “nothing to say” when he was cautioned this morning, before he applied to have the accused remanded in custody.

Judge Brennan noted there was a murder charge and agreed to order the remand in custody.

He also acceded to a request from defence solicitor Tracy Horan to ask the prison authorities to seek a psychiatric assessment of the defendant, who did not address the court.

He also allowed her application for a second, independent psychiatric assessment of him to be carried out.

The judge remanded Mr Cleary in custody to appear at Cloverhill District Court on Friday.

He noted from a statement of means furnished to the court by Ms Horan that Mr Cleary was a student, and he granted free legal aid.

Due to the murder charge, the district court cannot grant bail meaning he will have to make an application to the High Court to get released pending trial.

He has not yet entered a plea to the charges and a book of evidence has yet to be prepared.

Mr Carolan was a second-year student at the Dún Laoghaire Institute of Art, Design and Technology where he had been studying creative music technology.

He was living in his apartment at South Circular Road for some time after returning from France. He had studied Anthropology at Universite Lumiere in Lyon before continuing his education at IADT. 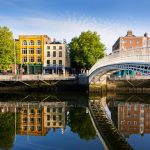 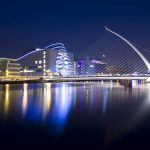